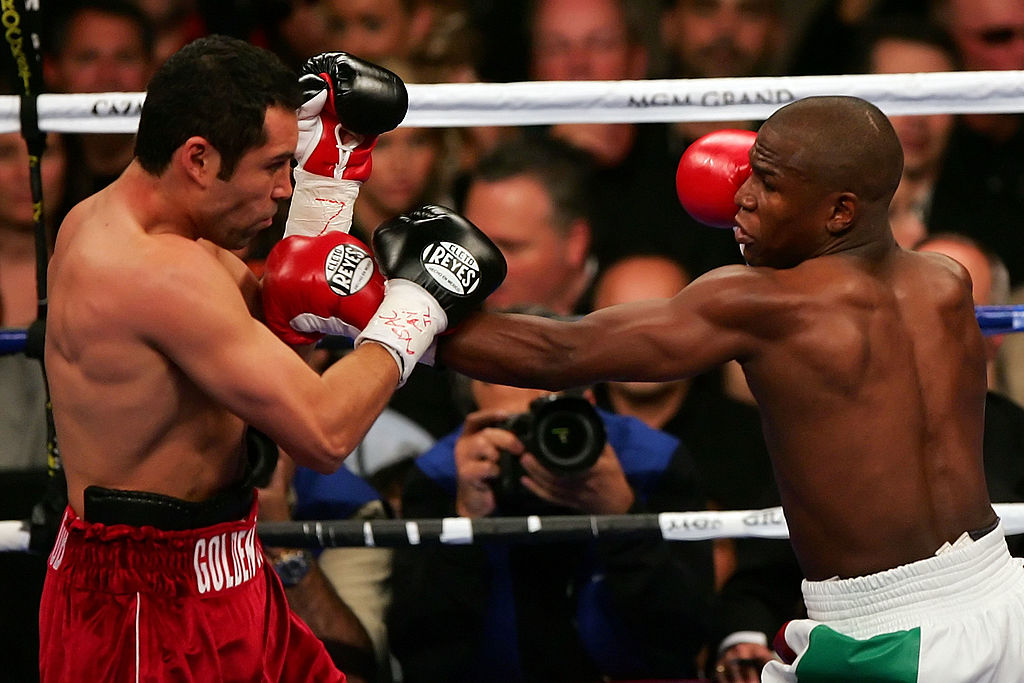 The days of amateurs running the world of Olympic boxing appear gone, per a report in the New York Times.

It brings up images of Manny Pacquiao or Tyson Fury or maybe even Roman Gonzalez (the pound-for-pound No. 1 boxer according to Ring Magazine) sitting atop the podium with their national anthems playing.

But, will it happen in time for the 2016 Rio Olympics?

The folks within the boxing federation that controls the Olympic standards believes it could.

“Professional boxers will be at Rio. I don’t know how many but they will be,” AIBA boss Ching-Kuo Wu told Reuters. “But they will have to go through the same procedures as everyone else.

“What we have to do is just amend the constitution of AIBA and we will do that at an extraordinary congress in June. The constitution is the only thing blocking this at the moment.”

However, the reality is many professional boxers are already training for and lining up money-making fights for the summer months and plenty of national olympic organizations are already holding qualification tournaments.

That means it is highly unlikely to see many professionals, if any at all, at this upcoming Olympic games. It just doesn’t make sense logistically and the head of AIBA knows it.

“They still have to go through qualifying,” Wu said to Inside the Games on Tuesday. “It’s not a case of, O.K., you come to the Olympics. That is ridiculous — how could we operate like that?”

Good point but then again the plot of most of the Rocky movies made little sense as well.

It also doesn’t make much sense in the long run for professionals to turn back to the Olympic games en masse. After all, the riches of prize fights vastly outweigh anything the Olympic games could do for them.

This isn’t basketball or soccer or other team sports where national pride and international organizations can offer great monetary gain for participation in the games. Trying to get an individual to give up potential earnings for nationalistic glory is going to be rare, and it also creates an uneven playing field for the competition itself.

Either its all professionals or none at all, a lesson the IOC should’ve learned in the years it saw the men’s basketball tournament dominated by European professionals against American amateur players.

Besides, the Olympic games have long been a springboard for future professional boxers.

Why mess with a formula that has worked for one that may not?