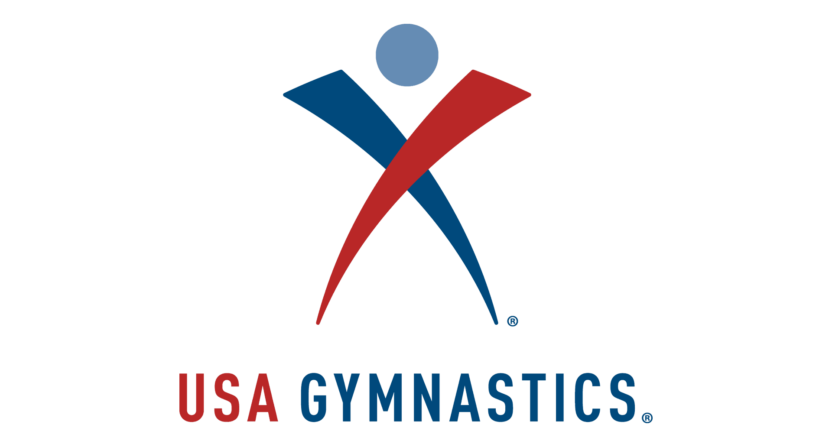 For months, those who have followed the avalanche of sexual abuse accusations against former USA Gymnastics and Michigan State doctor Larry Nassar have wondered why the institutions that employed Nassar have largely dodged accountability. Somehow, people who looked the other way during the biggest sexual abuse scandal in sports history had, almost across the board, retained their jobs.

“We support their decisions to resign at this time,” USAG president and CEO Kerry Perry said in a statement. “We believe this step will allow us to more effectively move forward in implementing change within our organization.”

These resignations come days after former Olympic gymnast Aly Raisman ripped into both Nassar and USA Gymnastics while testifying at the ex-doctor’s sentencing hearing.

“If over these many years just one adult listened and had the courage and character to act, this tragedy could have been avoided. I, and so many others, would never have met you,” Raisman said. “Over those 30 years, when survivors came forward adult after adult, many in positions of authority, protected you.”

“To believe in the future of gymnastics is to believe in change, but how are we to believe in change when these organizations aren’t even willing to acknowledge the problem?” she continued. “It’s easy to put out statements saying how athlete care is the highest priority, but they’ve been saying that for years, and all the while this nightmare was happening.”

The three USA Gymnastics board members are the first prominent USAG leaders to lose their jobs over the Nassar scandal since president Steve Penny resigned last March.

Many people, including a school trustee, have called for Michigan State president Lou Anna Simon to resign, but she has thus far resisted.

Leaders at both USAG and Michigan State have taken intense criticism for failing to respond adequately when, over the course of 20 years, gymnasts reported Nassar’s abusive behavior. The cost of their inaction became especially clear Monday morning, when a 15-year-old gymnast named Emma Ann Miller testified that Nassar had assaulted her at MSU as recently as August 2016 and that her mother is still being billed for trips to the clinic at which she was abused.