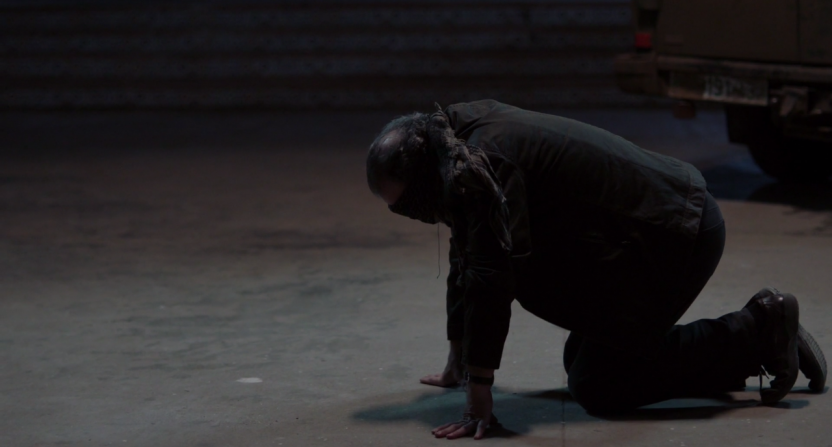 The fourth episode of the season entitled “A Flash of Light” was much of the same to begin with, but ended up being so much more at the end.

A Flash of Light jumped around a lot from storyline to storyline, so we won’t go into a ton of detail for them all and instead focus on three: Carrie and the President-Elect, Saul and the Iran nuclear deal, and Sekou Bah. 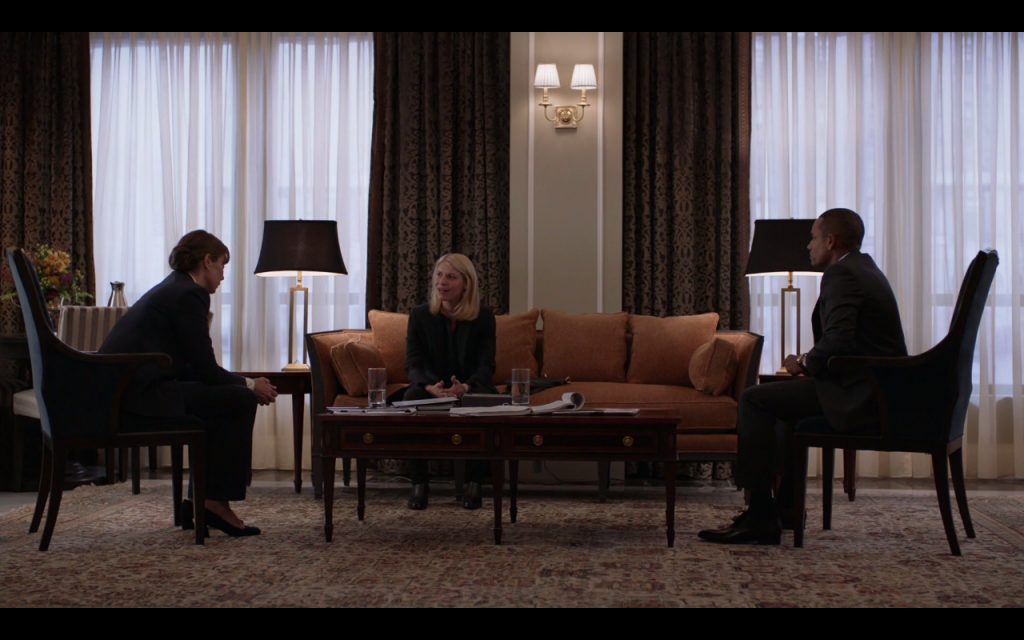 Starting with Carrie and PEOTUS, it’s obvious that the PEOTUS has placed a tremendous amount of faith in Carrie. Despite Carrie now being in the private sector, it’s clear she’s trusted.

This storyline is disturbingly close to reality. At times, I honestly think I’m watching a version of Homeland where they thought an experienced politician like Hillary Clinton with the temperament and strategy of Donald Trump would win. Basically, a Hilonald Trumpinton.

Anyway, back to the show. The PEOTUS sees an unflattering story in the paper, calls out an intelligence official to the press, and then asks someone in the private sector for advice. If you don’t see how that relates to reality you need to go on Twitter more.

So the PEOTUS trusts Carrie with a lot and asks Carrie to basically help them blackmail Dar Adal. This is where things get interesting. 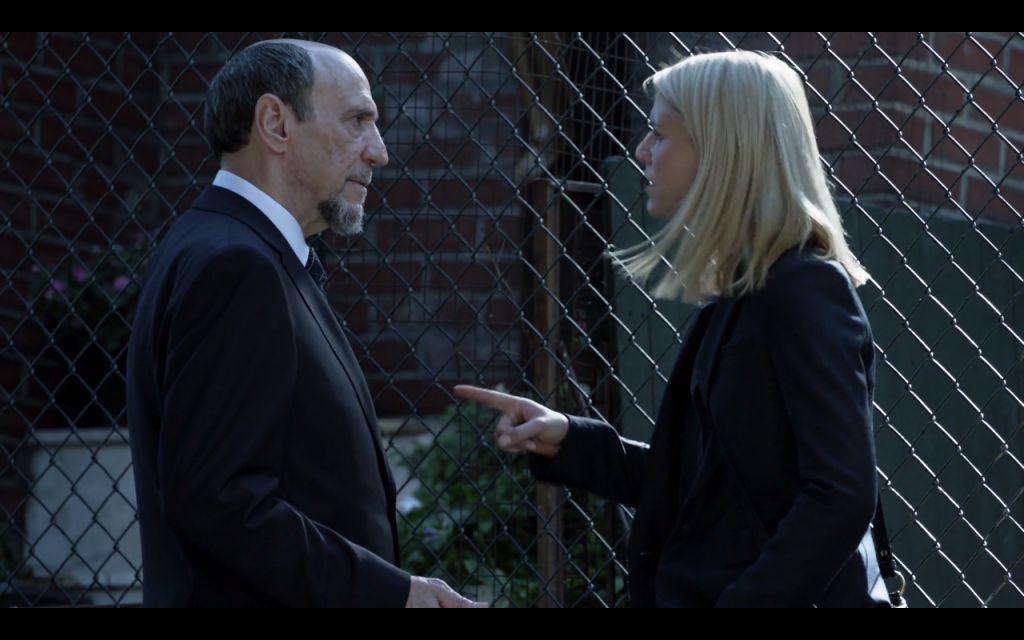 Dar Adal approaches Carrie about her helping the PEOTUS only to have Carrie basically challenge his threat to her. The thing is, Carrie has the upper hand in a way if the writers decide to admit their mistake and loose end.

Back in season 4, Dar Adal is seen in a car with Haissam Haqqani, the leader of the Taliban. If Carrie can produce evidence of this and frame it the right way, there’s no way Dar Adal will be trusted anymore. I’m still not over that loose end.

Let’s now transition to Saul and the Iran Nuclear Deal. Saul meets with an informant of sorts that he has in Iran who crossed into the West Bank to meet with him. At first it seemed like Saul was getting kidnapped AGAIN only to have it unfold that Saul set the whole thing up. Sorry, Saul’s sister!

The two meet and its made clear the duo were two of the masterminds behind the deal and now Saul is relying on him to help figure out who the banker was seeing in North Korea and what it means for Iran’s nuclear program.

From there, Saul runs into an old friend in Etai Luskin, the former Israeli ambassador to Germany. 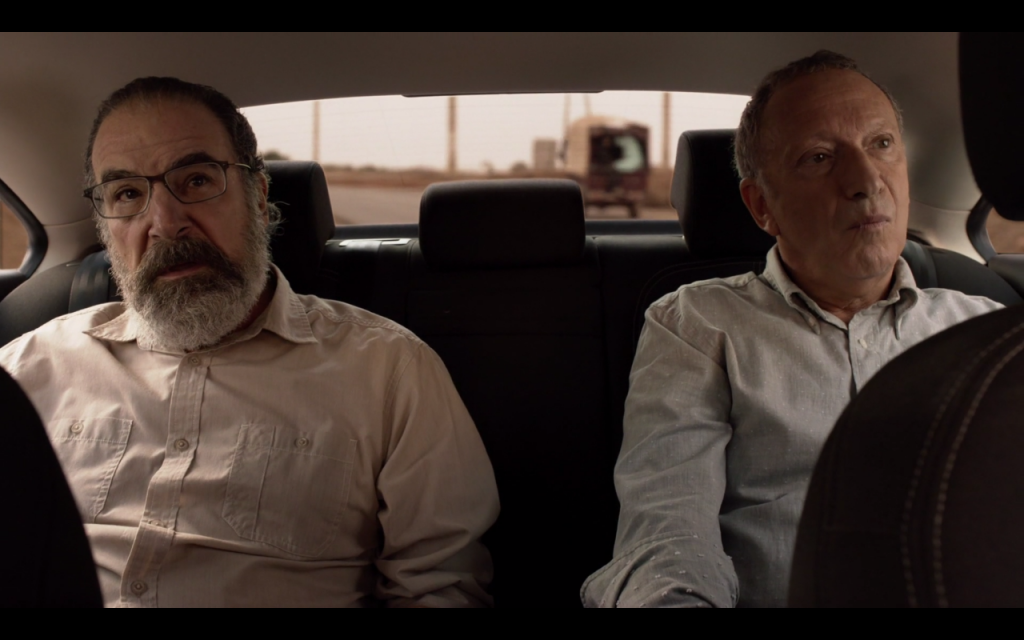 Etai tracks Saul down in the West Bank and basically takes him as a diplomatic hostage for a day. Etai is frustrated with Saul because he won’t tell him why he was in the West Bank to begin with and what the Nuclear Deal’s new developments could mean for Israel.

Saul insists nothing is wrong with the deal only to prompt Etai to make a great point about how the Nuclear Deal doesn’t just impact the United States, but Israel as well because if Iran and North Korea develop nuclear weapons, they could use them on Israel and the United States.

Etai ends up canceling Saul’s flight and tells him he’ll be kept in the hands of Israeli intelligence for a day, only to have his “kidnapping” of sorts cut short. 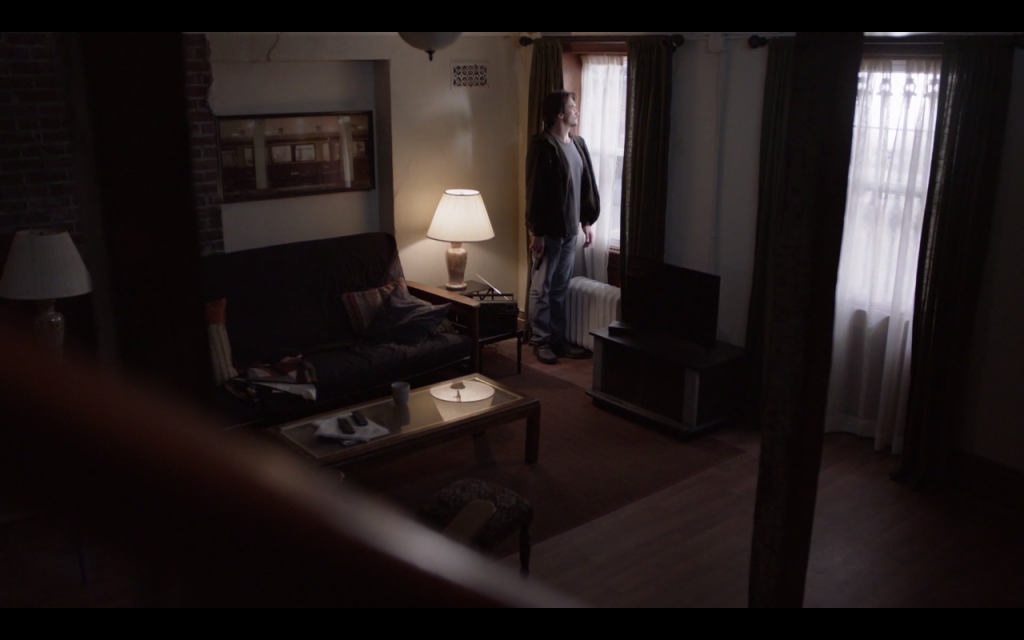 Back in the United States, Peter Quinn is once again in agent mode as he goes snooping around the neighbor’s apartment across the street who is spying on Carrie. He discovers a stool sitting next to a window that left interesting marks in the rug below it, indicating it had been there a while, but something more could be there.

Before Quinn can look around more, the neighbor returns home and Quinn has to leave. We’ll be back to Quinn in a moment, but first, over to Sekouh Bah.

Short version: Bah is let out of prison, gets his old job back, and posts more damming information on the Internet revealing the FBI informant who screwed him over.

Okay, done with Bah for now.

Anywa,y Quinn sees the neighbor get in a car and follows him to a truck yard, where Bah is seen working the next day. Admittedly at this point, I had a feeling something was up. Bah gets into his car the next day at work, and shortly after driving into Manhattan, his truck blows up. 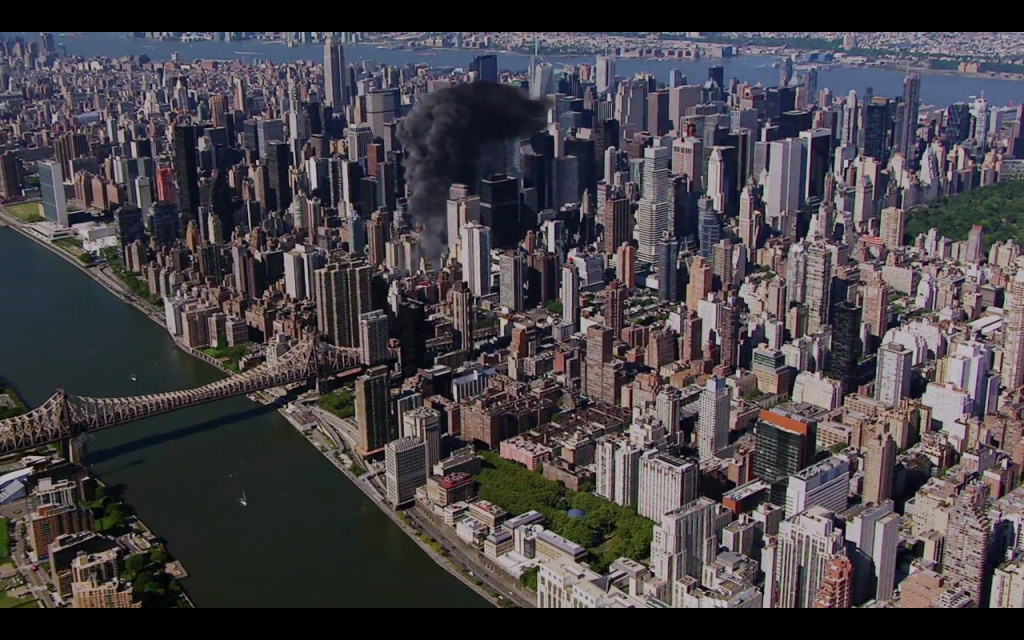 At this point, Saul is let out by Etai after the attack in New York City.

So let’s dive in a little more about what this means for the rest of the season.

1. Peter Quinn is back in undercover agent mode in a way. As of now, the only person who may be able to connect the dots of what happened is Quinn. Why is that? Well, Quinn tracked Carrie’s neighbor to the truck lot where Bah worked. The neighbor must have known Carrie represented Bah otherwise the two living across the street is just one massive coincidence.

2. Sekouh Bah will be framed and Carrie could lose trust in the PEOTUS. Bah’s truck exploding shortly after everything he’s posted doesn’t look good for Carrie. The press has pictures of them together and the FBI knows that Carrie represented Bah. Even though Bah is innocent, Carrie representing him won’t look good in the press and as a result, her relationship with PEOTUS could be impacted.

3. It’s interesting that the nuclear deal is a storyline at all when you think about it because now there are two major story arcs going: terrorism in New York City and the Nuclear Deal. While this has been evident in the first three episodes, it’s even more clear now the two big storylines will carry this season. We haven’t really seen that before in Homeland, so I’m curious how it’ll unfold.

This may be too soon to say, but for now, Homeland is back to being good. I’m not just saying that because episode 4 was good, but also because episode 5 looks great as well.

Episode 5 of the season titled “Casus Belli” airs next Sunday, Feb. 19. Here is the trailer for episode 5:

1 thought on “Homeland season 6, episode 4 recap: A Flash of Light”