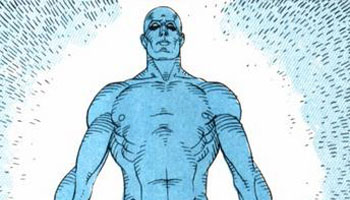 DC Comics’ Watchmen series is considered one of the best comic book (or graphic novel, if you prefer) stories ever created. More than 30 years after it was released, the story written by Alan Moore and illustrated by Dave Gibbons is highly influential. The comic book publisher released a series of prequel titles called “Before Watchmen” in 2012. Characters from the original series are being used in current DC Comics in an overarching storyline that has yet to be resolved.

The effort to create a faithful live-action adaptation also continues to live on. According to The Hollywood Reporter‘s Lesley Goldberg, Damon Lindelof is in discussions with HBO about developing a Watchmen series for the network. Lindelof just finished a critically acclaimed three-season run as executive producer and showrunner on The Leftovers and is eyeing his next project with HBO. The Leftovers was based on a 2011 novel by Tom Perrotta, and expanded well beyond the original book’s story. Could Lindelof have similar ambitions with Watchmen?

Lindelof and HBO are reportedly in the early stages of talks. The network and Warner Brothers Television declined to comment when asked to confirm that a Watchmen series was in development.

Lindelof has talked about his love of the Watchmen comic books in previous interviews and expressed admiration for Snyder’s film. As a co-creator of Lost and writer for films such as Prometheus and Star Trek Into Darkness, Lindelof has demonstrated a preference for twisting, mysterious narratives that don’t always provide the answers the audience is seeking. That’s led to some backlash among fans and critics. Watchmen would appear to fit right in with his other work.

Moore intended the original comic book series as a deconstruction and examination of superhero mythology. How would the presence of these crusaders, at least one of whom has god-like power, have influenced history, such as the Vietnam War, Watergate scandal and JFK assassination? Would these masked vigilantes have been embraced by people and utilized by the government. Or are superheroes naturally anti-establishment and destined to be viewed as criminals and fugitives? Would they be able to live normal lives after taking the law into their own hands? And above all, do those with such power have the ability and the right to inflict their will on humanity, presumably in the world’s best interests?

This would be the second time that the comic book classic was turned into a live-action project. Zack Snyder adapted the 12-issue series for a 2009 film that remains polarizing among audiences and comic book fans. Even those who criticize the film acknowledge that Snyder was extremely faithful to the original comic books, maybe too much so. But much of the series’ depth and complexity, in addition to entire storylines and multiple character arcs, had to be trimmed to fit into a nearly three-hour running time. 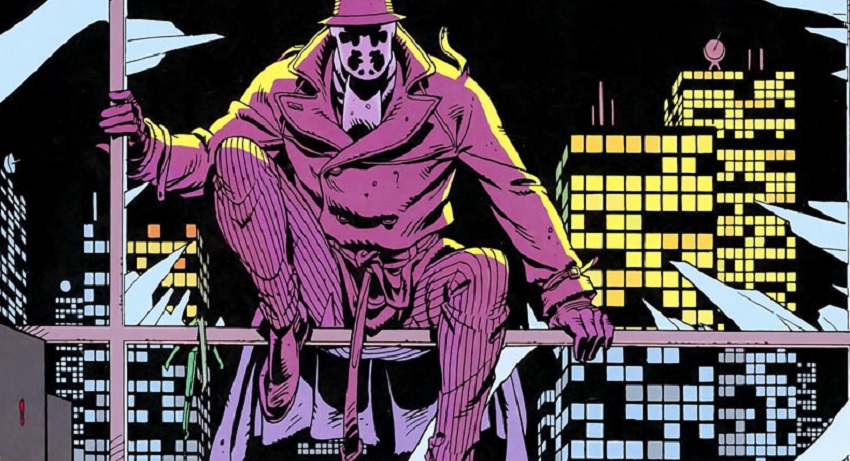 Snyder added material cut from the theatrical release to subsequent video editions. Attempting to give fans something resembling the epic comic book narrative, the Watchmen director’s cut runs 186 minutes, while an “Ultimate Edition” has a 215-minute run time.

Two additional supplementary projects were released on home video. One was an animated film depicting the “Tales from the Black Freighter” pirate story that Moore included in the original comic book as an allegory for the primary, modern narrative and an arc for a key character. The other, “Under the Hood,” was a faux documentary about a memoir that one of the older superheroes in the Watchmen story wrote about his crime-fighting days.

Could both of these stories somehow be included by Lindelof as part of a longer TV series? The opportunity would certainly be available to go deeper into the source material, perhaps over multiple seasons.

This is the second time that HBO has considered making a TV series adaptation of Watchmen. As reported by Collider, Snyder approached the network two years ago about such a project. At the time, there was no word as to whether Snyder had a new version of the same story in mind, a prequel or sequel to his film, or perhaps some kind of anthology series focusing on individual characters like the crazed vigilante Rorschach, lethal assassin The Comedian, god-like Dr. Manhattan or the megalomanical Ozymandias. Those same questions could apply to Lindelof’s venture as well, though it seems more likely that he’d provide a new take from Snyder’s film.