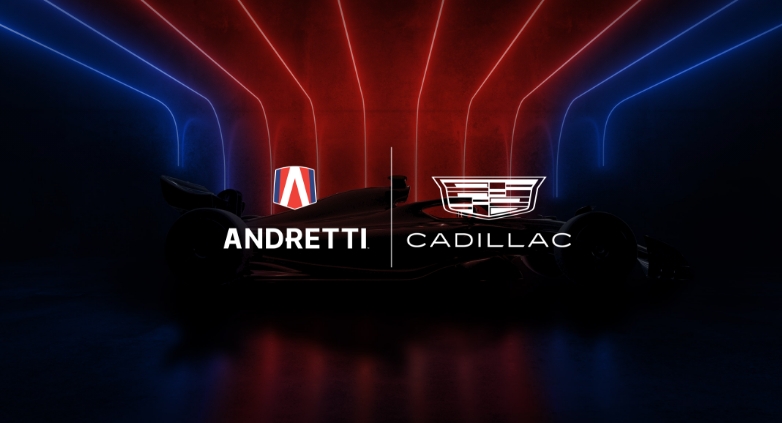 For the last year, Michael Andretti and his Andretti Autosport team have been trying to enter a team in Formula 1. After bids to buy current teams Sauber and Haas failed, Andretti submitted an application for a new team named “Andretti Global” in the hopes of entering in 2024.

The move was been met with opposition from some, even after Andretti surprisingly announced he partnered with Cadillac and the two together will try to enter F1. One voice of potential support for Andretti amid the Cadillac news is FIA president Mohammed Ben Sulayem. The FIA is the governing body over Formula 1 and the head of the FIA said on Thursday he “welcomed the news” of the partnership and “looked forward to further discussions” about them possibly entering F1.

On Sunday, Sulayem went further, saying the “adverse reaction” to Cadillac and Andretti has been “surprising.” And while Sulayem didn’t outright say the Andretti-Cadillac bid deserved to be in F1, he encouraged and expressed the importance of bids from established racing teams and carmakers as their interest “adds diversity and broadens F1’s appeal.”

Sulayem wrote, “It is surprising that there has been some adverse reaction to the @Cadillac and @FollowAndretti news. The @FIA has accepted the entries of smaller, successful organisations in recent years. We should be encouraging prospective F1 entries from global manufacturers like @GM and thoroughbred racers like Andretti and others. Interest from teams in growth markets adds diversity and broadens @F1’s appeal.”

According to Reuters, some of the “adverse reaction” comes from Formula 1 itself. To enter F1, a team must be approved by F1 and the FIA by proving they can achieve various barriers of entry like team resources and funding, as well as pay a $200 million entry fee which gets divided among the other teams. Think of it as an expansion fee in stick and ball sports.

Because of this, a senior team official told Reuters “a ‘strong majority’ of the teams were against expanding the grid and diluting the share of revenues.” In addition, this person said, “General Motors’ involvement was more of a ‘badging exercise’ than a full manufacturer commitment, and the $200 million entry fee, to compensate the other teams, was too little on current valuation.”

The main reasons why those in Formula 1 are hesitant to add anyone is a fear of diluting the field and, most importantly, having to carve out another piece of the TV revenue pie. Mercedes team principal Toto Wolff and Red Bull team principal Christian Horner, in particular, have been vocal in the past about their opposition to the Andretti bid.

Looking at this from the outside, Andretti has the resources to compete in Formula 1 and they’re clearly serious about entering F1, or else they wouldn’t have tried this hard to get in for the past year. Whether or not F1 adds an 11th team remains to be seen.