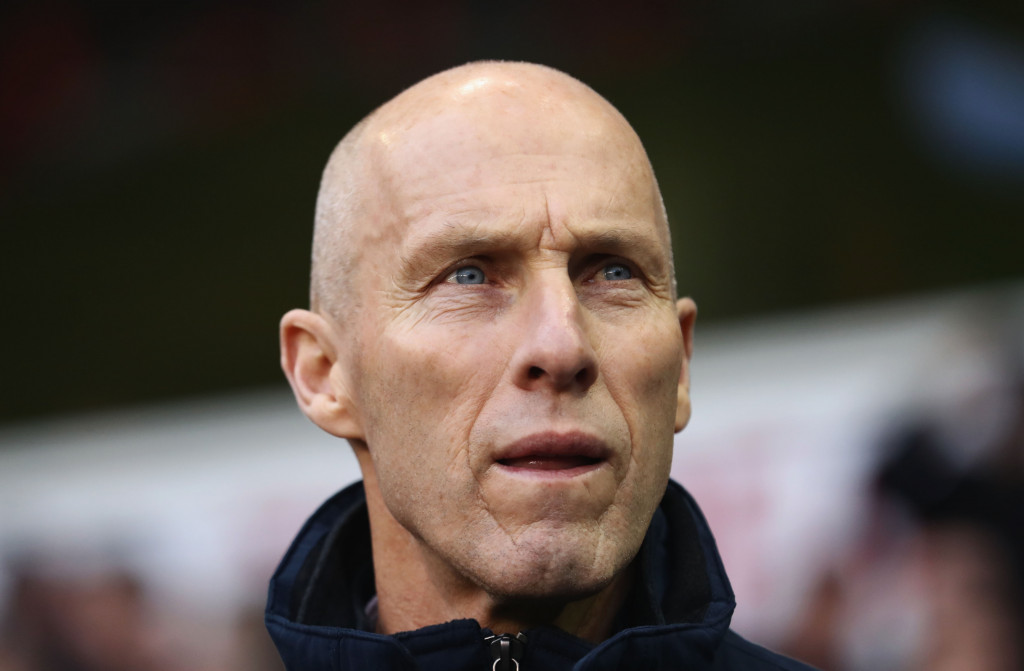 The Bob Bradley era at Swansea City is over.

The American manager lasted 11 games and a little over two months as he was unable to improve Swansea just days before the January transfer window. The amount of blame on how Swansea has performed can go around to just about everyone involved. But regardless of Bob Bradley’s ability, the Swansea job was eventually not going to work out. You could argue that Bradley deserved the January window or even more games, but Bradley’s 85-day Swansea tenure probably wasn’t going to have a happy ending.

This isn’t to say that it was a bad experience for Bob Bradley. Bradley and Swansea is like going through a breakup. Is it better to have loved and lost than not to have loved at all? In all honesty, Bradley knew this was a risk and he knew that there was a good chance that he was probably going to get fired very soon. But Bradley knew that this was his opportunity and there may not be another Premier League opportunity so he took it and took a shot.

Bradley may not have been ready for the Premier League but Swansea called and it was a Premier League job. Bradley knows that if he were to get a Premier League managerial job, it’s going to be with a team who is likely in a relegation fight. Bradley wasn’t going to turn down the Swansea job for the same reasons you or I wouldn’t turn down a more prestigious job that pays more money in our respective professions.

The things Bob Bradley has learned over the past couple months is going to make him a way better manager than before. I preface this by saying that I’m sure Swansea fans are “pleased” (heavily sarcastic) that Bob Bradley had Swansea as his “guinea pig” to learn about managing in the Premier League. But you can’t get Premier League experience if you don’t become a Premier League manager. Everyone from Sir Alex Ferguson to Sam Allardyce to John Carver had to get their start at some point and they progress with various results. And, like in life, you learn more on the things that went wrong than on the things that went right. So hopefully, Bradley can take this to his next job and be better.

What I like about Bob is that he understood this was a gamble. To come in mid season. To take over a poor team. He said F it and gambled

The other benefit Bob Bradley has received after being Swansea manager is that he finally has his “foot in the door” regarding the fraternity of Premier League managers. Imagine being a new college grad and trying to get into the field you graduated from. The hardest job you get is the first job. Once you’re in, things get a lot easier because you make more and more connections within your industry and unless you royally screw up, you’re pretty much within that circle.

Maybe Bob Bradley will never be back in the Premier League, but if he does get back, it’ll be easier for him to get that next job. It’s worked for guys like David Moyes, Sam Allardyce and Alan Pardew (who may be the next Swansea manager). Once you’re in, you’re in. At the very least, he’ll at least be a candidate for most Championship teams and Bradley may be able to promote into the Premier League or use that to launch to another Premier League job. Maybe Bradley takes an assistant job in the Premier League and gain experience that way. Regardless of how he did at Swansea, the next job is going to be easier to obtain.