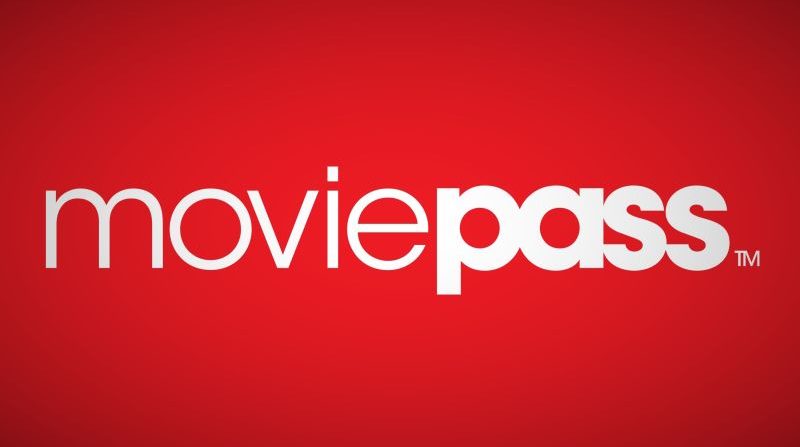 If you’ve tried to use MoviePass in the last week or so to purchase a movie ticket, you probably know first-hand that the company is going through some problems. That’s an understatement, of course, as the movie ticketing service ran out of money last week, watched as its stock price tumble, and now appears to be grasping for air just to survive. In spite of every seeming effort not to, the company has finally relented and agreed to raise its price from $9.95 a month to $14.95 a month and it will also limit user access to major films within the first two weeks of release. It’s still a good deal if you go to the movies a lot, but the “too good to be true” movie ticket deal turned out to be just that for a fledgling startup with big dreams.

Our own David Lauterbach, a MoviePass subscriber since January 2018, preemptively eulogized the company recently, by noting what a ridiculous deal it’s been for consumers. “I felt like I was committing a legal crime.”

The company may survive in some form, or it may get bought out by a theater chain or entertainment conglomerate, but in the end, the legacy MoviePass is likely to leave behind is a tale as old as corporate time. The problem may not have been the business model but the way in which it was enacted. The company hemorrhaged money from the get-go, which was fine since so many investors and tech gurus were more than happy to dump millions into its potential. The plan wasn’t to make money off of ticket sales but to leverage the data the company accrued from its users and monetize that in various ways, possibly even one day becoming a self-sufficient movie studio themselves. Alas, that’s a massive ask for a startup that’s trying to make connections and build its reputation as it goes.

That isn’t so much of a problem for an established company with millions of dollars in its vault, a solid foundation, and huge customer base to draw on. That’s why companies like AMC Theatres are likely to be the true beneficiaries of MoviePass’s learnings. AMC, which has started its own version of MoviePass, is already seeing dividends as its service grows in interest and will likely grow even more as MoviePass becomes less viable and less worthwhile. AMC’s plan might cost more at $19.95/month, but it allows you to see three movies a week and includes IMAX and 3D, something MoviePass does not. According to Variety, they’ve already signed up 175,000 people for the service, putting them well on their way to hitting a June 2019 goal of 500,000 subscribers. That’s not close to MoviePass’ numbers, but who knows if MoviePass will even be around by then.

MoviePass’s failure is nothing new. They say those who cannot learn from history are doomed to repeat it and anyone who was here for the dot-com bubble burst in 2000 and 2001 will tell you there were hundred of MoviePass-type companies that went belly-up in the wake of can’t-miss ideas missing spectacularly. Remember Flooz.com and Beenz.com? Two digital currency companies that were a hit with investors but big misses with audiences who weren’t ready for that yet. In these times of cryptocurrency we realize that companies like those weren’t “wrong,” they were just trying to do too much, too soon, before their time.

Pretty soon, you can be sure that there’s going to be a dozen MoviePass-type companies and entities out there. All of them will be backed by bigger, substantial entities that can handle the initial hit. Those that succeed will likely be affiliated with movie chains and studios. MoviePass will become shorthand for tech companies that briefly shone bright but crashed and burned, like MySpace or Pets.com, but the truth is that they were just victims of the way capitalism works.