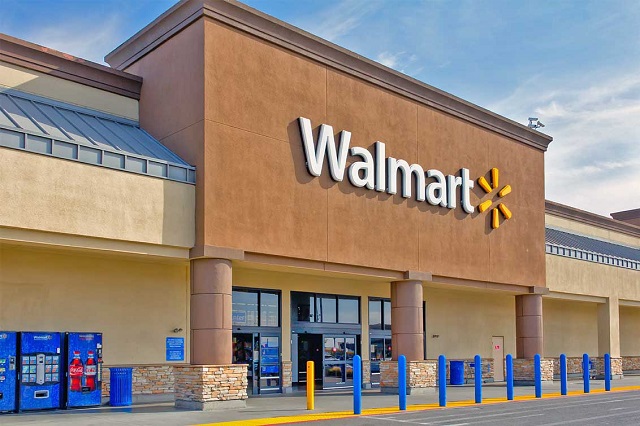 The argument over what defines a craft beer is a tough one. Some people claim something like Blue Moon is craft beer, while others say it’s a mass market, macrobrewed beer regardless of the legal definition of what makes a beer a craft beer.

At Walmart, there is now a troublesome lawsuit brewing in relation to the brewery (and pun) Trouble Brewing.

According to USA Today, Walmart is being sued for selling a beer it claimed was a craft beer, but someone believes isn’t in fact a craft beer.

The lawsuit states Walmart is selling “fake craft beers” to get customers to pay more. The “craft beer” in question is a beer Walmart made with Trouble Brewing. The partnership brews four styles of craft beer.

This is where thing get interesting. According to government filings, the beer isn’t made by Trouble Brewing, because that US brewery doesn’t exist. Instead, the filings state the beer is made by WX Brands, a brewery which is located at the same address as Genesee Brewing, which is based in Costa Rica. So in short, Trouble Brewing is actually WX Brands, which is actually Genesee Brewing? Got it.

The craft beers made by Walmart and Trouble Brewing are sold in over 3,000 Walmart locations in 45 states. At those locations, it is sold along with craft beers, which the lawsuit states is “false advertising” in a way because the beer isn’t craft beer at all.

The lawsuit was filed in Ohio and its goal is to get compensatory and punitive damages for anyone who bought the beer in Ohio.