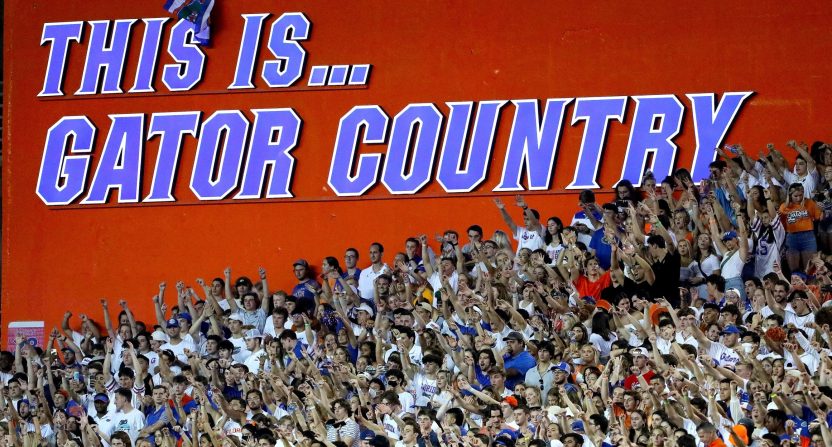 Florida head coach Billy Napier has stripped one of the top high school quarterbacks in the country of his scholarship offer because of a racial slur.

Marcus Stokes, who is a four-star quarterback out of Nease High School, and is white, posted a video of him rapping and using the “N-word.” After word spread about the video, Florida stripped him of his scholarship.

Stokes tried to apologize for his mistake in a follow-up post on social media.

“I was in my car listening to rap music, rapping along to the words, and posted a video of it on social media,” Stokes said on Twitter following the news. “I deeply apologize for the words in the song that I chose to say. It was hurtful and offensive to many people, and I regret that.

“My intention was never to hurt anybody and I recognize that even when going along with a song, my words still carry a lot of weight,” he said. “I will strive to be better and to become the best version of myself both on and off the field. I know that learning from my mistakes is a first important step.”

Stokes has also received offers from Penn State, Pittsburgh, and Virginia Tech. It will be interesting to see if any of those schools decide to keep their offers valid and whether or not he receives a second chance from Florida.