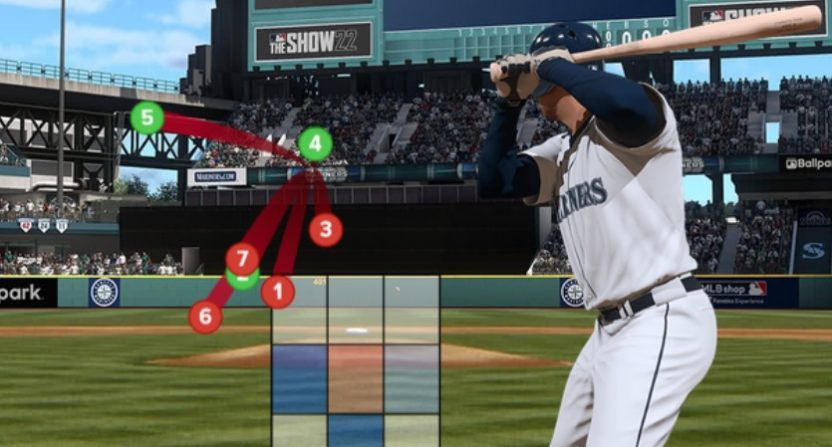 Shortstop J.P. Crawford was ejected at the end of the seventh inning of the Seattle Mariners game against the Washington Nationals. He was tossed arguing a called third strike, made by home plate umpire, Mark Ripperger.

Crawford came up with two outs and nobody on in the bottom of the seventh inning. Going against Carl Edwards Jr., Crawford worked the count full. Crawford took Edwards’ 3-2 pitch but Ripperger rang him up. That prompted an outburst from the Mariners shortstop, who was quickly ejected.

Upon closer inspection, the pitch certainly appeared to be outside and likely high, as well.

The performance of MLB umpires has been a hot topic throughout the season. This situation was no different, with people in the baseball world frustrated with Ripperger’s call and subsequent ejection of Crawford.

Here's the pitch that led to Crawford getting tossed. Awful. https://t.co/5Iv0rIrsXt

Also not that it has any bearing on the struggles, but it's absolutely hysterical that JP Crawford will be fined for being furious about that call while @MLBUA won't do anything to hold Mark Ripperger accountable.

Also if you're gonna blow a call, put the rabbit ears away.

Bring on our robot overlords.

Also, if you're gonna make that terrible a call, give the guy a little leeway to rightfully complain before you decide to run him. https://t.co/ItDUTFtrZV

literally called a ball in the at bat earlier https://t.co/KNtKQO3qHq

Indeed, the inconsistency is perhaps the most frustrating thing for the players. Earlier in the at-bat, a pitch in nearly the same location (that, if anything, was closer to the strike zone) was called as a ball. If Ripperger was consistently calling pitches near the outside corners as strikes, hitters would know that they need to at least foul them off, especially with two strikes. It wouldn’t be ideal but at least they’d know what they were dealing with. That wasn’t the case here.

Have we seen worse calls this year? Yes, both behind the plate and in the field, worse calls have been made. But now, we’re into late August. Regular season games involving contending teams (like the Mariners) take on extra significance and the postseason is not far away. The more calls like this are botched, the louder the calls for the robot umpires will get.