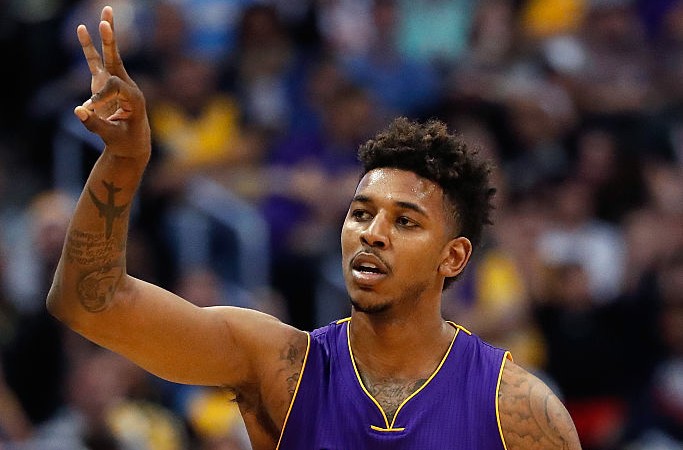 Iggy Azalea and Nick Young are officially done, and in the public eye, the two are splitting up their three major assets.

The couple reportedly broke up a couple days ago not according to a tabloid, but to SwagyP himself.

Other reports then begun to circulate that Azalea got to keep a 1962 Chevy Impala she gave Young as a Christmas gift. Young however, gets to keep two much bigger gifts.

The house they shared:

And the engagement ring Young gave her. All 10.43 carats of it. That’s not a bad deal at all when you look at the bottom lines.

The ’62 Impala costs around $100K, while the engagement ring is valued at around half a million. Add the engagement ring price tag to the house Young owns, and he made out like a bandit in the breakup. However, he did lose his fiancé so that kinda stinks.

As TMZ reported, there is a twist to the whole “Young made out great!” saga. In the state of California, and most states across the country, an engagement ring is technically a gift in correlation to the contemplation of marriage. If the nuptials don’t happen, well then by law the person who proposes gets to keep the ring.

So at the end of the day, Azalea didn’t really let him “keep” that much. As she pointed out, the house was his and by law she had to give the ring back. The Impala however? Well that was a Christmas gift, so she is taking that and running.

On a separate, but similar note: all of this unraveled at the same time Foot Locker released a brilliant new ad with D’Angelo Russell making fun of his whole saga involving Young.

Just in case you haven’t seen it, here it is again.