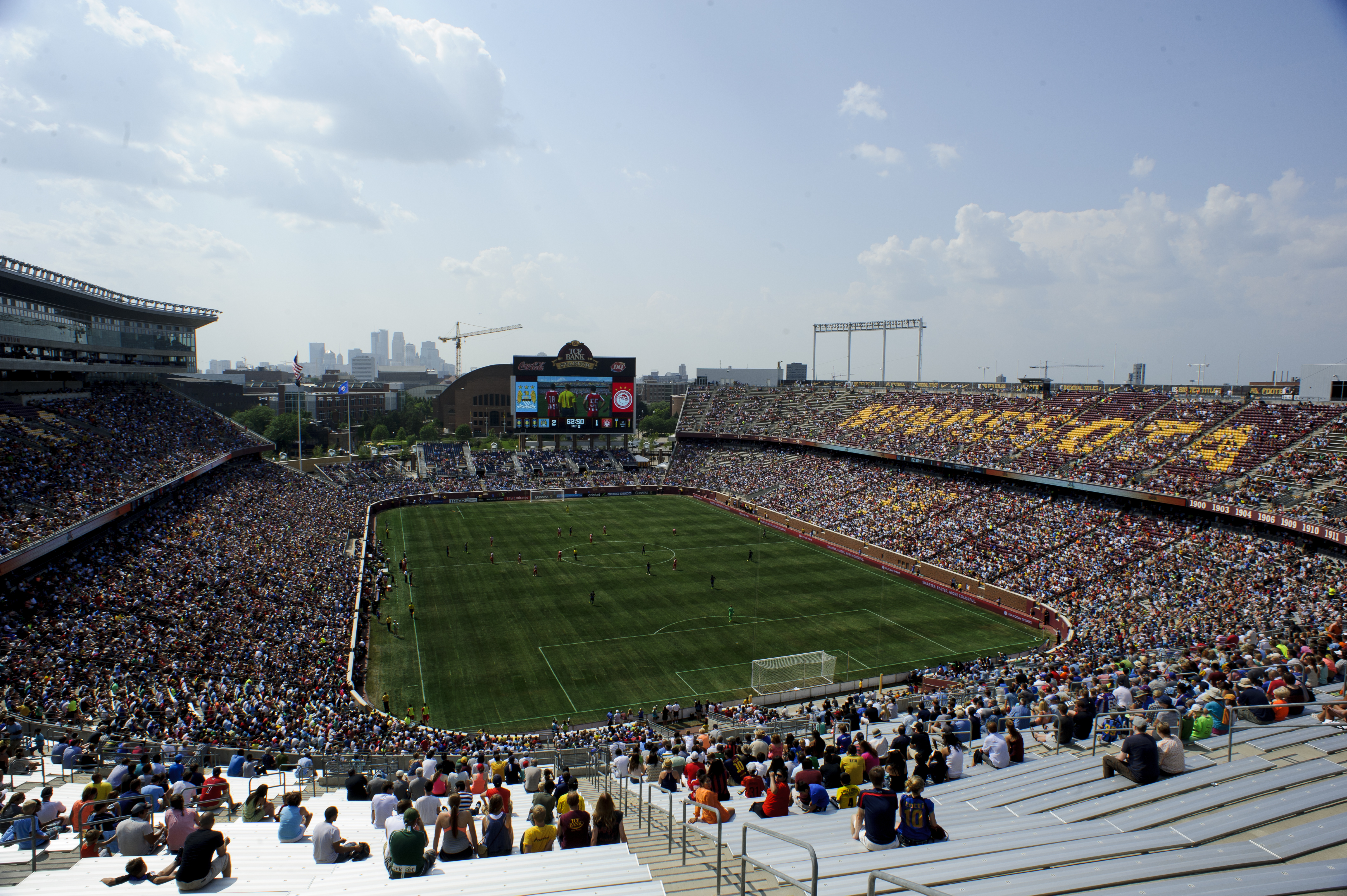 Minnesota players thought the aftermath of a sexual assault investigation from September had ended, but a new internal investigation has led to the suspension of 10 players, four of whom had been suspended earlier in the season because of the incident.

According to the Minnesota Star Tribune, the six players who had not been suspended previously were present during the Sept. 2 incident but were not active participants.

The Star Tribune‘s report says Lee Hutton, an attorney representing multiple players involved, said his clients will appeal, although there’s no guarantee their appeal will be heard before the team’s bowl game on Dec. 27.

“I’m ticked and I plan on exposing the office of [Equal Opportunity and Affirmative Action] for these unfounded conclusions,” Hutton said. “I was going to wait until after the new year to bring lawsuits on behalf of my clients against [the alleged victim]; we just decided to accelerate the process.”

Buford’s father, Ray Buford Sr. said he was unhappy that the office of EOAA investigated the case after police had already cleared the alleged offenders. From the Star-Tribune:

Earlier this month, the Minnesota Office of Higher Education released a report showing only slightly more than half of sexual assault incidents reported on Minnesota campuses result in a formal investigation. While that number is disconcerting, it’s good to see the school’s office of EOAA did not let this incident slink away.

While Buford, Hardin, Dior Johnson and Tamarion Johnson were suspended for three games during the initial police investigation, they were reinstated when the county declined to press charges. However, the victim filed restraining orders against the four suspended players as well as Djam.

An alleged victim from the Sept. 2 incident, who is part of the Gophers gameday operations, filed restraining orders against those four players, along with Djam, that kept the five players out of TCF Bank Stadium for the Oct. 29 Rutgers game.

The restraining orders were dismissed in a Nov. 2 settlement, which still required the players to stay 20 feet away from the alleged victim.

That day, after a morning of testimony at the Hennepin County Courthouse before Judge Mel Dickstein, the alleged victim gave a statement that said, “I’m glad this is over. This has never been about punishing anyone, I just wanted to feel safe. Because of this resolution that we came to, now I do.”