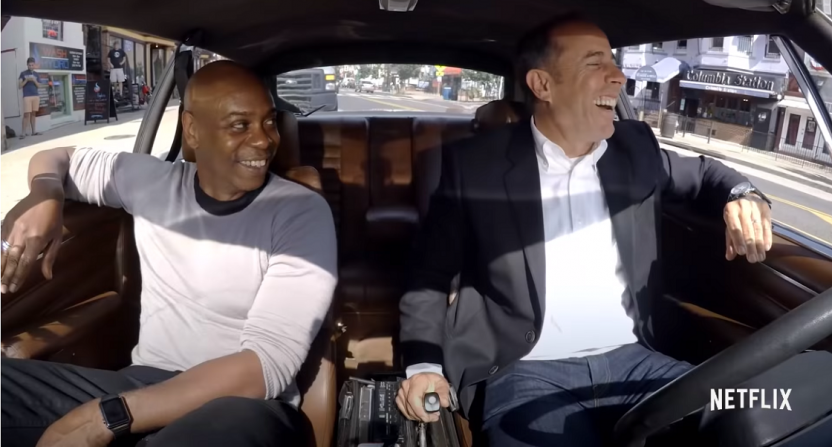 And it’s a packed month on the Netflix Originals front. Season 3 of Last Chance U hits Netflix on July 20, and will focus on the Independence (Kansas) Community College football team, after spending the last two seasons following East Mississippi Community College football. There’s also a new season of Jerry Seinfeld’s Comedians in Cars Getting Coffee coming on July 6, and the sixth season of Orange Is the New Black arrives on July 27.

However, we’re also losing some popular selections in July, including the four Lethal Weapon films, V for Vendetta, and Tropic Thunder.

Here’s a full look at what’s coming to Netflix in July (I’ve put some notable titles in bold to try to help you out, but keep in mind there may be some selections you find more important than I do): 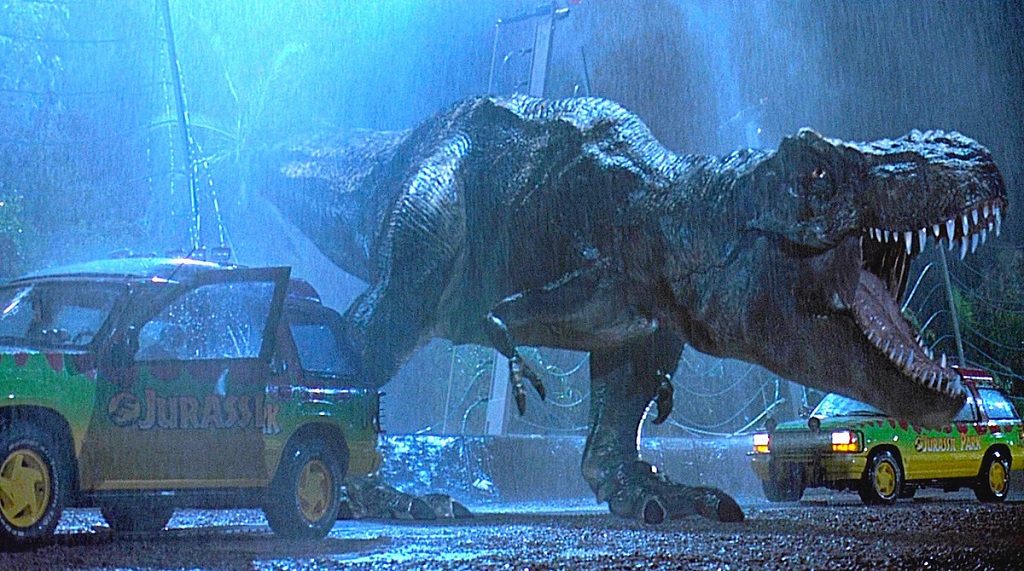 I highly recommend this show; the episodes are very quick so it’s not a huge commitment, and you get a great look at how these celebrities/comedians are in real life. If you’re doing some work on your computer or just looking to put something on in the background at your home, this is especially a solid choice.

July 13
How It Ends (Netflix Film)

Just what we need: more apocalyptic disaster movies/shows. However, this one appears to have some potential and a badass Forest Whitaker performance.

It looks like we have another highly entertaining, but very different season of Last Chance U ahead as Awful Announcing’s Alex Putterman explains:

But the trailer also hints at some differences. Whereas EMCC was a powerhouse, Independence hasn’t won a conference title in 30 years. And whereas Buddy Stephens was hot-headed and combative and often seemed to lack the respect of his team, the season-three trailer paints Independence coach Jason Brown as more likely to relate to players.

July 29
Her
Sofia the First: Season 4

And here’s a look at what’s leaving Netflix in July:

July 1
Alive
Along Came Polly
An Honest Liar
Beerfest
Before Midnight
Bring It On
Bring It On Again
Bring It On: All or Nothing
Bring It On: Fight to the Finish
Bring It On: In It to Win It
Cocktail
Extremely Loud and Incredibly Close
Lethal Weapon

July 10
Alice Through the Looking Glass