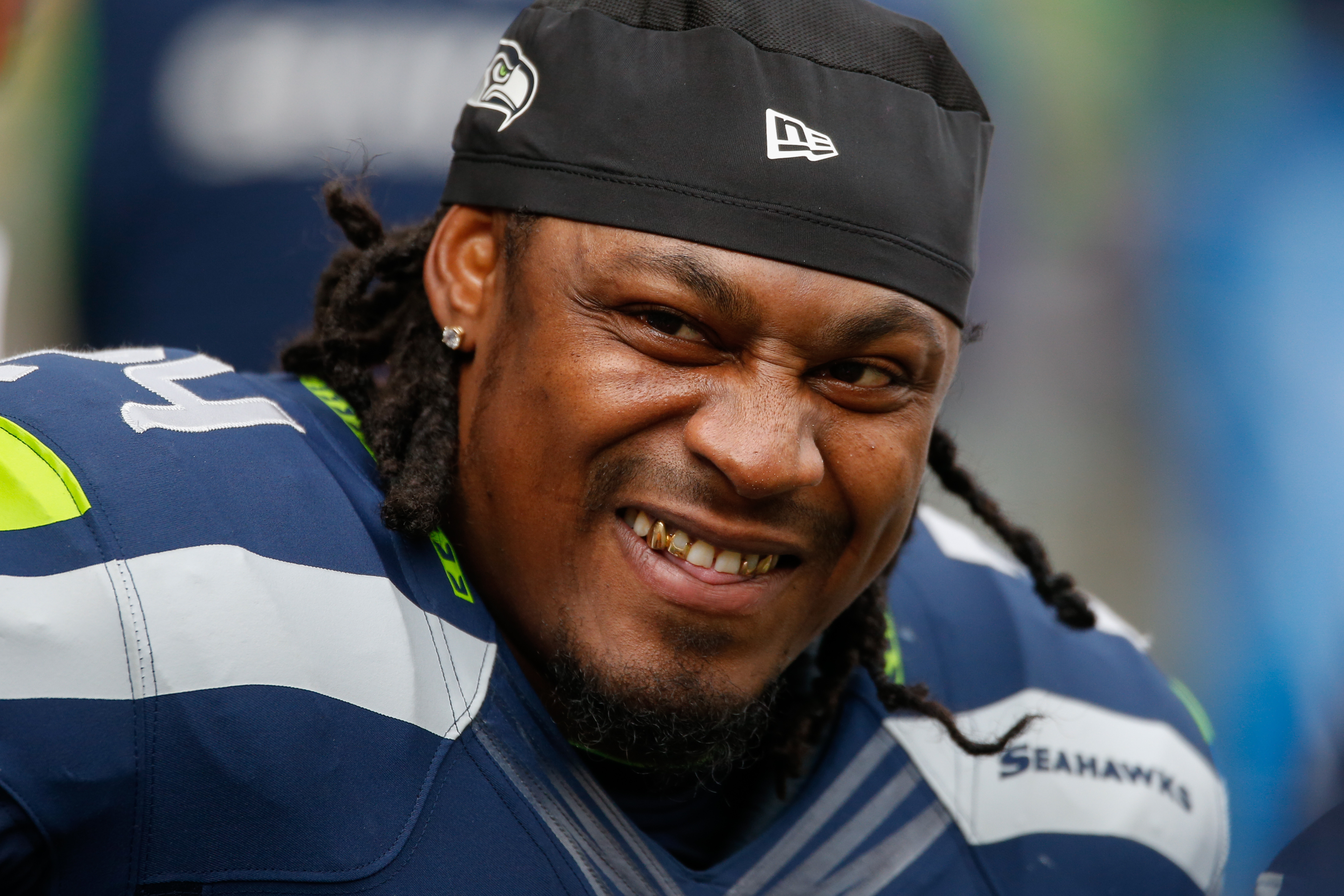 The Oakland Raiders are about to unlock Beast Mode. Marshawn Lynch’s return to the NFL is now almost finalized, with the Raiders signing the former Pro Bowl running back to a two-year contract. The contract is not yet official, as it will require Lynch to pass a physical.

Because the rights to Lynch were still owned by the Seattle Seahawks, the Seahawks had to agree to a deal Lynch to Oakland. That formality was taken care of by Wednesday morning, according to NFL Network reporters Mike Garafolo and Ian Rapoport. The teams will exchange late-round draft picks in the 2018 NFL Draft as part of the agreement.

Adam Schefter of ESPN reports Lynch is scheduled to show up at the Oakland football facility Wednesday to undergo his physical, with a deal in place ready to sign if all goes according to plan.

Marshawn Lynch scheduled to be at Raiders' bldg today to undergo physical. If he passes, Raiders and Seahawks expected to finalize trade.

Lynch will reportedly earn $3 million in 2017, with an incentive bonus of $2 million if he gains 1,000 rushing yards. As reported by NFL Network, the max value of the contract comes out to $8.5 million.

Lynch also still needs to complete the process for officially un-retiring from the league. That process got underway earlier this month and is just another formality. The Raiders have been looking at the possibility of adding Lynch for a while. Lynch may be unpredictable, but walking away from a return when he is this close to the goal line seems unlikely.

Adding Lynch to the offense to go with MVP-caliber quarterback Derek Carr could help the Raiders get over the last hurdle to being a legitimate contender in the AFC.

And once Lynch is officially back in the swing of things, we expect he will rightfully reclaim his throne as the NFL’s Skittles king.