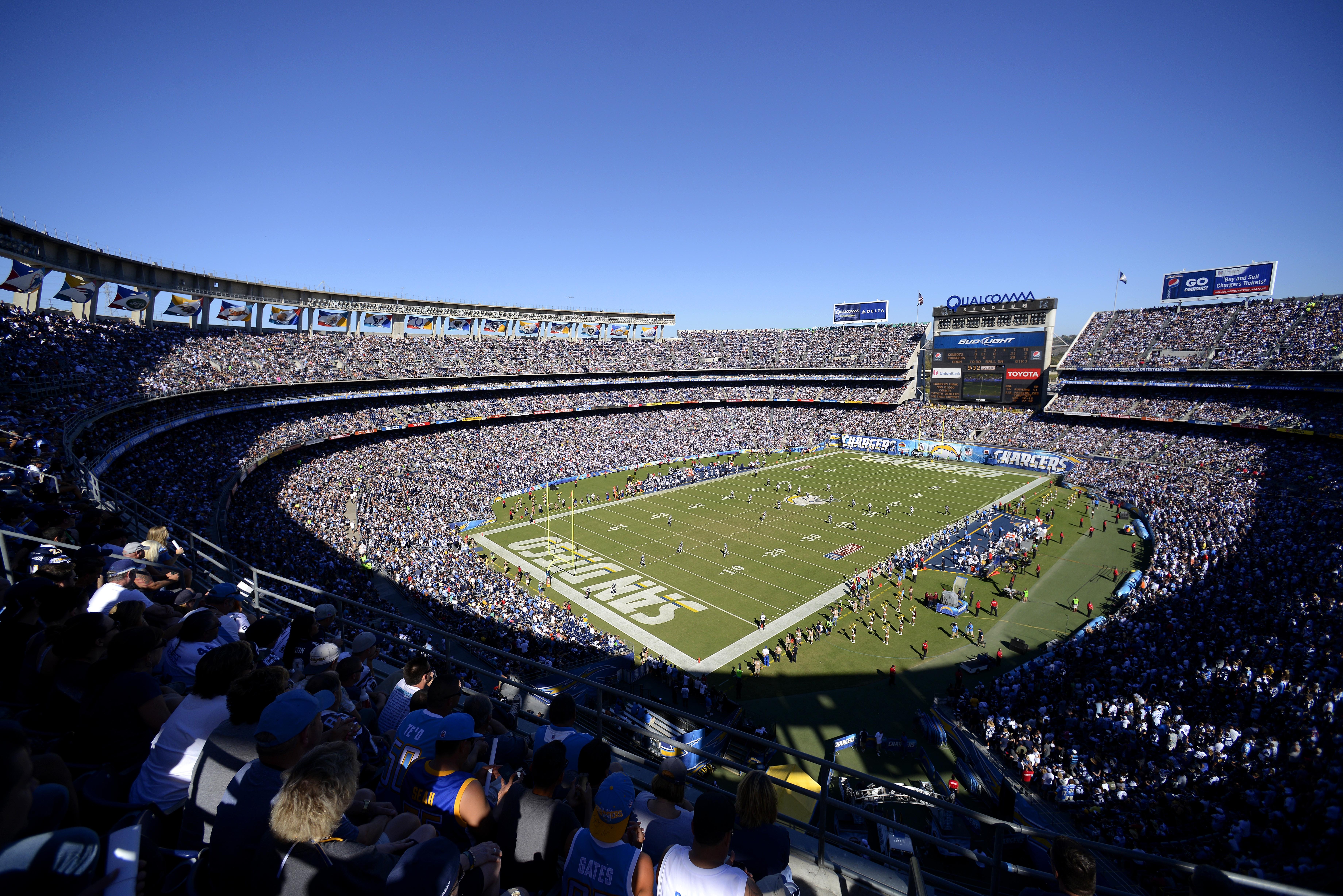 San Diego residents sent a resounding message about what they didn’t want when it comes to the NFL franchise in town — it didn’t want to be stuck paying for a new stadium with more taxes, period.

Measure C on the ballot in San Diego was rejected with just over 57 percent of the people voting no to a proposal to change some taxes and direct them to a stadium and convention center expansion project proposed by Chargers owner Dean Spanos.

The measure at hand would’ve seen the local hotel tax jump from 10.5 percent to 16.5 percent to help fund a stadium and convention center proposal put forth by San Diego Chargers owner Dean Spanos and others.

San Diego residents’ resounding rejection of the Chargers ballot measure also means it is back to the drawing board for Spanos and those who support keeping the team in the city of San Diego. With Qualcomm Stadium in bad shape, there clearly needs to be a path towards a new stadium.

What that path is going forward certainly isn’t known, something that Spanos made very clear in a letter he sent to season ticket holders and fans in general:

It is hard not to read too much in to the statement, especially when Spanos ends it with a pretty ominous last few paragraphs:

The outpouring of support from friends like you, and so many others, has been heartwarming throughout the campaign and I will continue to be mindful of that in the weeks ahead.

Thank you, again, for believing in the Chargers.  Everyone on the team and in my family appreciates your loyal support and continued patience, and we look forward to an exciting rest of the season.

Clearly Spanos has some soul searching and deal-making to get done. Does he want to stay in San Diego or take his team north and become a second team in Los Angeles? Does he want to be a rent-paying tenant to Stan Kroenke or can he find a deal that works for everyone in San Diego?

The answers aren’t easy to come by and we’re likely to not find out until the football season is over.