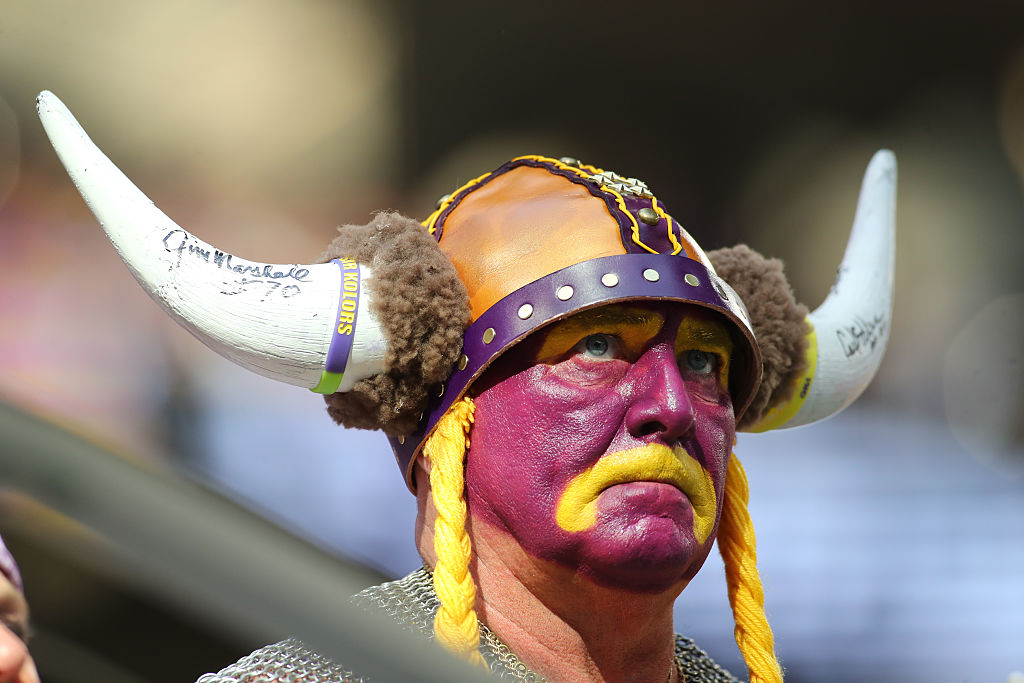 Apparently it pays to be a taxpayer watchdog when it comes to the new Minnesota Vikings’ digs, U.S. Bank Stadium.

It appears that those who are entrusted to be the watchdogs of Minnesota taxpayer money associated with the Vikings’ new stadium have a few perks that come with the job, including tickets to lower-level stadium suites for any and all events at the stadium.

Oh, and those tickets? Yeah, they are free.

According to the Minneapolis Star-Tribune, the Minnesota Sports Facilities Authority has access to two lower-level suites for all Vikings games and any other event held at the stadium, with the given purpose being marketing and promotion for sports and events in the state.

Instead, most of the tickets in the two suites are used for family members and friends of the MSFA.

At bigger issue is the fact that taxpayers have no way of knowing who is attending the games or what is going on in the suites at the stadium that they covered nearly half of.

Taxpayers covered almost $500 million of the $1.1 billion cost of the stadium, but the public cannot find out who gets those 36 suite seats each game. The Minnesota Sports Facilities Authority (MSFA) members decline to say who joins them for complimentary food, beer and, in some cases, free parking in the same lot reserved for Vikings players and coaches.

As for the response of the MSFA, they say confidentiality is key and that is why the names of those who attend games can’t be released.

Both MSFA Chairwoman Michele Kelm-Helgen and Executive Director Ted Mondale say confidentiality is critical as they seek to book the stadium’s event spaces to cover the cost of amateur events such as high school football, baseball and soccer games, along with University of Minnesota baseball games.

But it could be more than just confidentiality at stake. Some believe the MFSA is violating state law:

David Schultz, a Hamline University political science, law and ethics professor, said the board is violating state law by using public positions for personal benefit and to access something not available to the general public. The notion that they are using the suites for marketing purposes is “dubious at best,” he said. “Beyond state law, it just looks bad.”

Even a former board member, Duane Benson, points out the unethical and perhaps illegal conduct of the board.

“These seats are not in the bleachers; they’re currency,” said Benson, who resigned from the board in 2015 after a public disagreement with Kelm-Helgen about board management. “There’s a concentration of power here that could be a problem as time goes on.”

It appears that those threats were enough, along with the knowledge of the Star-Tribune’s investigation, to get the MFSA to start cashing checks and releasing names.

Names like Minneapolis Mayor Betsy Hodges and her husband, Gary Cunningham and former Vice President Walter Mondale and many other political names in Minnesota state politics have been released in light of the investigations.

Those named appear to have stepped up and pay the $200 price for their tickets to the games they have attended. You know, in the name of avoiding an appearance of impropriety.

Not that it worked or anything, as it certainly appears the group is using the two suites as less than marketing and more like a political playground for the connected elite inside Minnesota state politics.

We’re sure that is going to go over real well to those people who are actually paying for the stadium those who are supposed to watch over use as a party place.