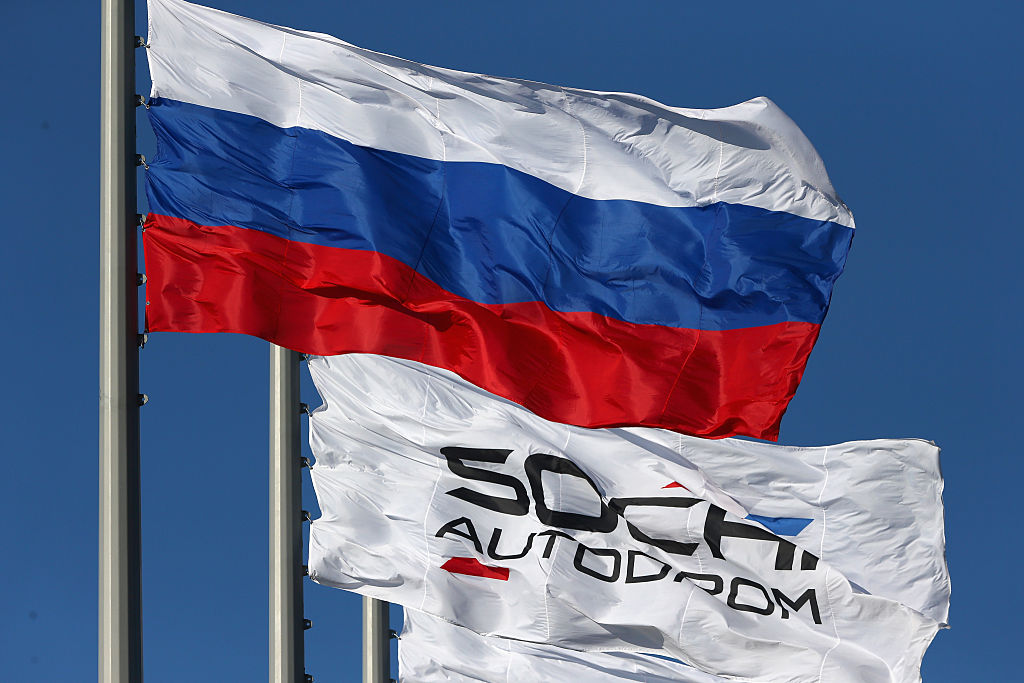 The Russian doping scandal is slowly becoming bigger and bigger and continues to cast a shadow not only over the upcoming 2016 Summer Olympics in Rio, but also over the legacy of the 2014 Winter Olympics in Sochi and other worldwide sporting events in recent years.

On Saturday, we wrote about a report that antidoping officials from at least 10 countries, including the United States, were in the process of requesting Russia be banned from the upcoming Summer Games completely due to the state-sponsored doping program. This new revelation of 312 falsified tests doesn’t exactly help Russia’s case against a complete ban.

ESPN reported today an investigator into the Russian doping ring found the country’s state-sponsored program resulted in 312 false tests that started back in 2011 and ran through last year’s world swimming championships.

The investigation was done by Richard McLaren and a letter stating the findings is being sent to the International Olympic Committee’s (IOC) President and Executive Board.

McLaren said the allegations detailed in a New York Times story back in May were accurate. Dirty samples were switched with clean ones late at night thus preventing Russians from testing positive is just one of the allegations the Times wrote about.

The report by McLaren is 97 pages and sums up his two-month investigation. It was released Monday by the World Anti-Doping Agency (WADA) and McLaren has stated he is confident the document wasn’t leaked and is credible. Shortly after the Times story came out in May, WADA gave McLaren 57 days to complete the investigation.

The investigator said Russia’s cheating does also include the 2013 track world champions in Moscow and 2015 swimming world champions in Kazan, both of which hadn’t previously been mentioned. McLaren’s report does also confirm the Ministry of Sport and the Russian government’s involvement in trying to cover this all up.

McLaren did not include a recommendation for a Russian ban in his report. Instead, the investigator reportedly urged the IOC to look at the information he uncovered and do what they believe is appropriate in this situation.

The 2016 Rio Olympic Games begin in 17 days, two weeks from this Friday, with the Opening Ceremonies.