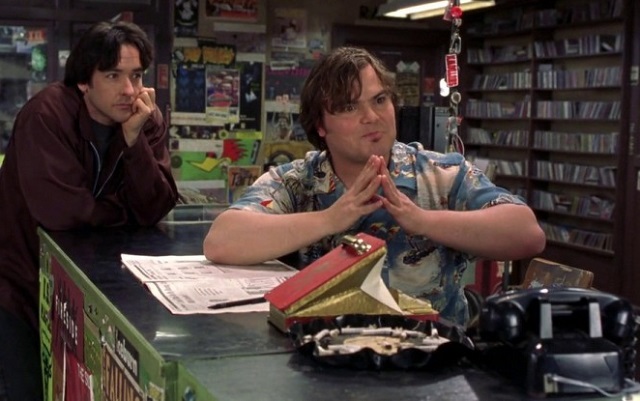 From the loss of enigmatic personalities like David Bowie and Prince to the domination of Beyonce’s Lemonade, the return of Radiohead, and Kanye West being slightly weirder than normal, the first six months of 2016 for the music world has been a bit of a roller coaster.

Beyond the headlines grabbed by those artists, 2016 has also been witness to the rise of a new country queen with Margo Price, good reviews for new albums from Paul Simon and The Monkees, and a different Chicago rapper, Chance the Rapper, not only steal Kanye’s Life of Pablo from him, but release a superior album in Coloring Book.

You’ll see most of these artists littered throughout the midpoint “best of” lists that have been circulating on the internet in recent weeks, but someone is always left out. Below are five great albums that you may have missed this year, along with five albums to look forward to as we enter the second half of 2016.

Aside from having one of the best names in music, this Australian septet released a mind-altering, fuzzed out album they have dubbed the “world’s first infinitely looping album.” While that fact may be up for debate, it doesn’t take away from one of the best psychedelic albums released in recent years.

Twin Peaks – Down In Heaven

On the surface, Down In Heaven sounds like an homage to garage rockers of the past. But upon further inspection, it’s an album for the broken-hearted. These guys might only be a few years removed from high school, but they’ve created a rock album that hopefully points to a long and exciting career for the band.

An album inspired by Giorgio Moroder, who co-wrote 80s movie music classics like “Flashdance… What A Feeling,” “Take My Breath Away,” and “Danger Zone,” from an artist more closely associated with outlaw country music seems like a terrible idea. But Shooter Jennings has crafted one the strangest and coolest albums of the year that’s guaranteed to bring a smile to your face, even before Brandi Carlile starts singing the theme from The Neverending Story.

Gibson has already had a varied career that includes supporting The Decemberists’ Colin Meloy on a solo tour, writing the song “Live Long in Oregon” for the Cover Oregon Campaign’s commercial that went viral in 2014, and recently completing an MFA in Creative Writing at Hunter College in New York. With rich lyrics and a more robust sound on her fourth album, Gibson has created her best album to date.

This Kiwi has already won several awards in his native New Zealand for his debut album of country and soul songs, but he’s hoping that it will translate into an increased following here in the States. With a voice that seems at ease singing country standards along with his own soul-influenced folk, Williams is a new talent worth checking out. 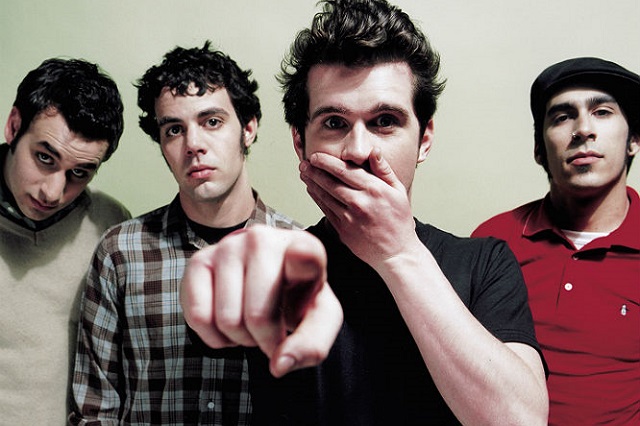 Every year, it seems that music fans are teased with the possibility of new albums from a wide variety of popular acts who have taken years to release a new album. Unfortunately, there’s no new information about a new album from Tool, who released 10,000 Days in 2006, but next week will see The Avalanches finally release a follow-up to their 2000 debut, Since I Left You, and we might also get new albums from Frank Ocean, Metallica, and Gorillaz.

Here are five albums that will be released over the next few months that probably won’t de-throne Beyonce or Radiohead from year-end “best of” lists, but will be worth a listen as we near the end of 2016.

We’ll start with an album you can already stream online, and will be able to pick up in stores on Friday. Natasha Khan has been releasing music as Bat For Lashes for the past decade, receiving accolades for her somewhat melancholy music along with comparisons to fellow Brit Kate Bush. The Bride is a concept album that follows a woman who goes on a honeymoon alone after her fiance dies in a car crash on the way to their wedding.

Kiwanuka’s debut album, Home Again, was a hit in his native England and throughout Europe, but the folk-soul singer never really made a dent in the American market. Four years later, he returns with a more mature album filled with a mix of political and personal songs, and a producer in Danger Mouse who is a known commodity to American audiences.

Innocence Reaches will be this Athens, Georgia band’s sixth album since 2010, and the Kevin Barnes-led group continues to change up its influences from album to album. The first single, “it’s different for girls,” is a catchy, electronic pop track reminiscent of some of their earlier work which according to the album’s press release is “less feminine anthem and more pop exgesis of societal codes.”

Drive-By Truckers are a slightly different Southern band  a large following over the past 15 years with their brand of alternative Southern rock. Band leader Patterson Hood and company return with their 11th studio album, a politically charged work that asks us why we choose the sides we choose. In an election year, it may end up being one of the most important albums of the year.

It has been 20 years since Beck released Odelay, his breakthrough from alternative weirdo to mainstream oddity. He’s bounced between genres, from folk to disco to funk, with relative ease while continuing to maintain a legion of fans who follow him no matter which genre he attempts. While his new album has yet to be titled, the first single, “Wow!,” seems to be a return to the sounds that propelled him to stardom 20 years ago.

Be on the lookout for albums from Dinosaur Jr., Red Fang, Blink-182, M.I.A., The Killers, Missy Elliott, and Nine Inch Nails throughout the rest of 2016.