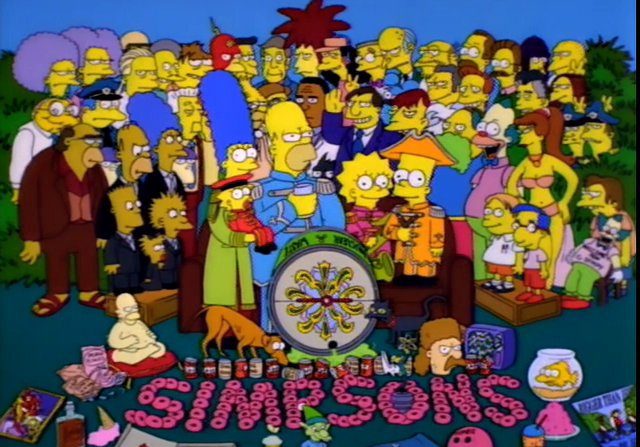 “The Simpsons” is a cultural juggernaut that has left an indelible mark on the world. “Futurama” is a critically acclaimed follow-up that spanned two networks and 140 episodes.

So when Matt Groening, the man who created both animated hits, comes to you with a new animated TV show idea, you say yes. Netflix was wise enough to do so, picking up Groening’s new animated show, “Disenchantment.”

“Disenchantment” entails the fantasy world of Dreamland and is set around a crumbling medieval kingdom. Characters include a hard-drinking young princess named Bean, her feisty elf companion Elfo, and her personal demon Luci. Broad City’s Abbi Jacobson will voice Bean while Nat Faxon will take on Elfo and Eric Andre voices Luci.

Groening said in a statement that “‘Disenchantment’ will be about life and death, love and sex, and how to keep laughing in a world full of suffering and idiots, despite what the elders and wizards and other jerks tell you.” It’s a message needed now more than ever.

The first 10 episodes of the show are expected to premiere in 2018 and Netflix has already given the show a 20-episode pickup, meaning they’ve committed to at least two seasons. Some might cry foul given that both “The Simpsons” and “Futurama” had long runs but given the way both shows saw dips in quality over time, especially after Groening left, Netflix is smartly hedging their bets for now.

While Netflix gets a lot of praise for their original TV shows and stand-up specials, the subscription service has also now compiled a decent roster of exclusive animated programs, such as “BoJack Horseman” and “F Is for Family.”

The show will also benefit from the extra publicity that Groening will receive when “The Simpsons” breaks the record for most episodes of a scripted TV series next year.