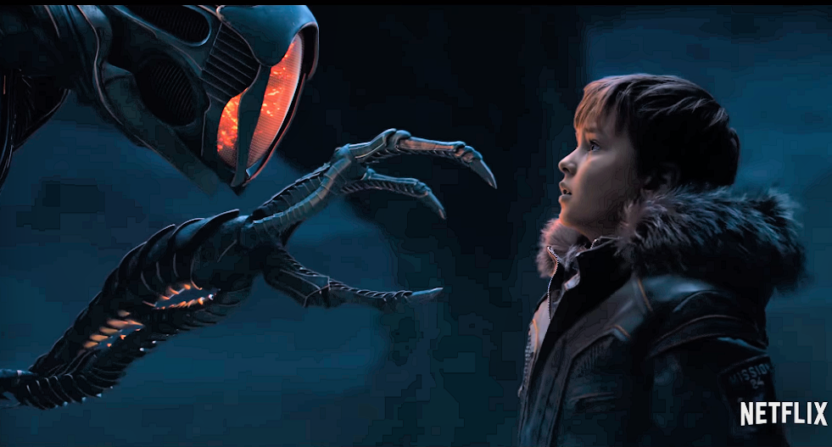 Another new Netflix original series with a massive budget leads the April additions on the streaming service. Lost in Space — a sci fi series based on the 1960s series of the same name — makes its highly anticipated Netflix debut on April 13.

April kicks off with a nice set of movie additions, such as Scarface, Sin City, Seven, Bad Boys, The Lost Boys, and The Iron Giant.

The month features many Netflix original films, including Amateur, 6 Balloons, Come Sunday, and The Week Of, which is the latest Adam Sandler Netflix movie and includes Chris Rock.

Unfortunately, with the monthly additions come the monthly subtractions, and April is pretty rough on the exit front. We say goodbye to The Shawshank Redemption, Apollo 13, Cool Runnings, both Ace Ventura movies, the first two American Pie movies, Caddyshack, and The Whole Nine Yards.

Here’s a full look at what’s coming to Netflix in April. (I’ve put some notable titles in bold to try to help you out, but keep in mind there may be some selections you find more important than I do):

April 1
A Sort of Family
Along Came Polly
Bad Boys 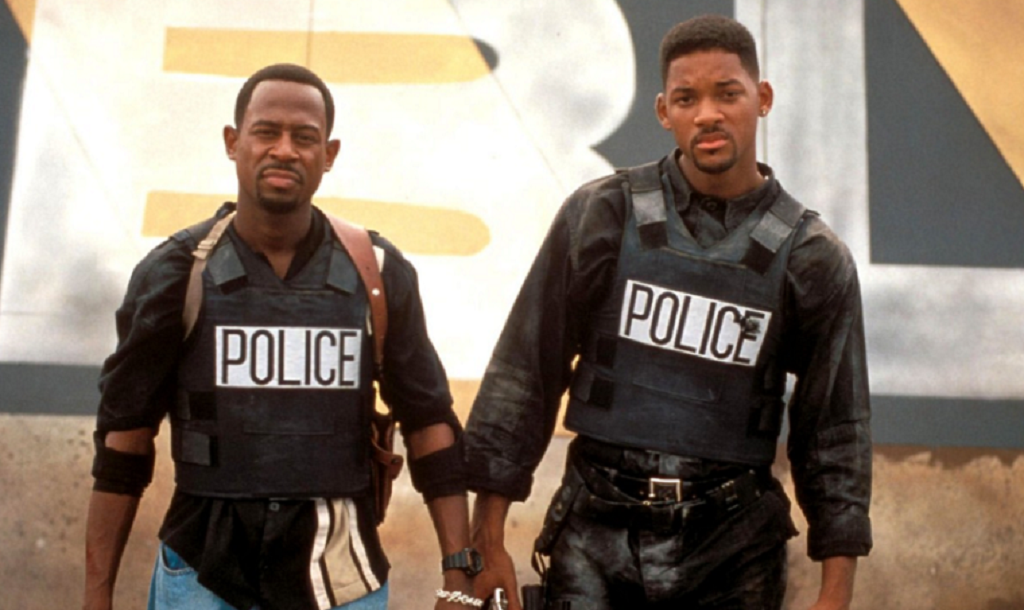 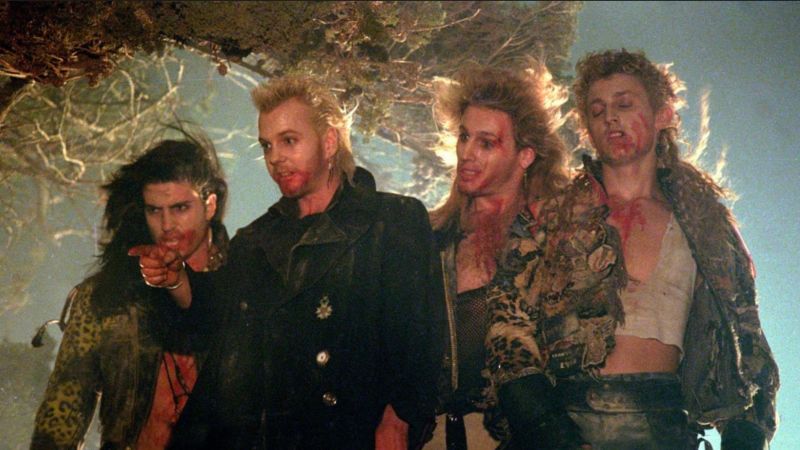 The Queen of the Damned
The Spy Next Door
Wakfu: Season 3 (Netflix Original)

April 5
Behind The Curtain: Todrick Hall
Despicable Me 3

Dave Franco plays a heroin addict. Seems as simple as that.

“After he’s recruited to an elite prep school, a 14-year-old basketball phenom is confronted by corruption and greed in amateur sports.”

A very familiar plot line, and an especially relatable one with the corruption in today’s college athletics, particularly in the recruiting department.

I Am Not An Easy Man (Netflix Film)
Lost in Space: Season 1 (Netflix Original)

The main event, and likely one of Netflix’s main ones to date. I couldn’t find the numbers, but you can tell from that trailer that this series has a big, big budget. It looks like a blockbuster film, and it’s a Netflix series.

As our Ian Casselberry said, “This Lost in Space appears to be influenced by Christopher Nolan’s Interstellar, which is a damn good source to draw from.”

The first episode is getting great reviews already as well.

You knew this date would be when they’d release Dope.

I don’t know who is asking for the Adam Sandler Netflix films to keep coming, but they indeed keep coming.

And here’s a look at what’s leaving Netflix in April:

April 5
The Hallow
The Nightingale

April 20
The Exorcism of Molly Hartley

April 22
Exit through the Gift Shop