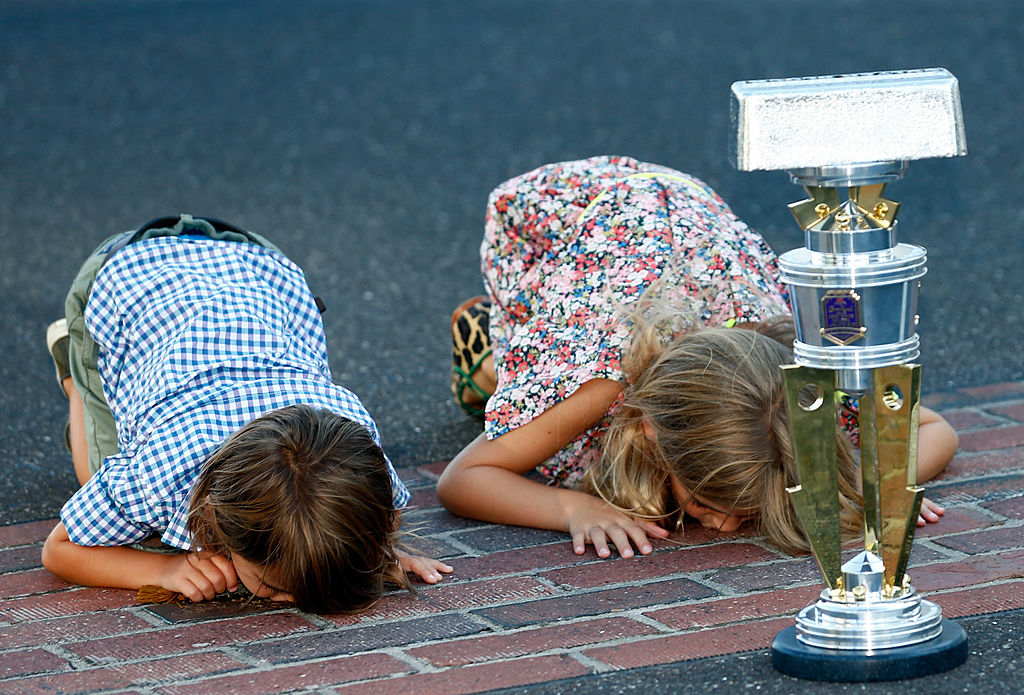 Attendance numbers trending downward is a problem every sport has to battle, and NASCAR is hoping free admission for the younger generation of its fans will help give it a much-needed boost.

Starting in 2017, kids 12 & younger are admitted free to all XFINITY and Truck Series races: https://t.co/zyHJFOwaSG pic.twitter.com/jzH6VifCrz

NASCAR announced today that starting in 2017 all kids 12 years of age and younger will be given free admission to any XFINITY series or Truck series race. The hope is this will encourage families to attend a race together, and the option to bring kids for free should sway some parents to give that some serious consideration in an age where tickets continue to rise in cost while attendance figures trend downward.

“There really is no other experience like attending a NASCAR race in person, and that’s especially true for kids,” said Jill Gregory, NASCAR senior vice president and chief marketing officer. “So many children become lifelong NASCAR fans because their parents brought them to their first race, and this new ticket offering makes it even more affordable for families to create memories that will last a lifetime.”

It should be noted you may not be able to just show up on race day and expect your kid to get in to the track for free. There will be a number of complimentary tickets given away at each venue, and the number of tickets available is expected to vary by location, so plan accordingly and plan ahead. But overall, the gesture is a wise one from NASCAR.

Last April’s NASCAR race at Bristol Motor Speeedway was run in front of a stadium with half of its 165,000 seats filled, and the ratings for the event took a tumble as well. While NASCAR has a dedicated fanbase, the long-term vision needs to find ways to add new fans to grow interest in the sport.

“Keep the core (fan base) strong. Our core fan base here in this market is very strong. Our renewals remain very strong,” Bristol Motor Speedway president Dennis Bickmeier said in April. “The second part of that is to introduce new fans to the sport. We’ve got to get families and kids and generations coming back to the racetrack together. That’s what our sport was built on. Our sport was built on families and generations coming to the racetrack.”

“The struggle with keeping fans engaged as the Baby Boomer generation is exiting and the younger Millennial generation is entering — the struggle is real,” 2012 Sprint Cup champion Brad Keselowski said, according to USA Today. “You see that with the technology we have today: It is easier than ever to get access to different platforms without attending. That is a lot of how the sport is monetized, through actual attendance.”

Will this help NASCAR’s attendance woes? It should at first. The trick will be keeping the families coming back and getting those younger potential fans to want to come back for more.