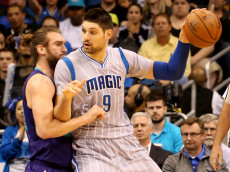 Nikola Vucevic has been considered the face of the Orlando Magic franchise for a couple years now and one of the most underrated big men in the league. He was expected to have a huge season under new head coach Frank Vogel this year. Unfortunately, that hasn’t been what has transpired thus far. According to […] 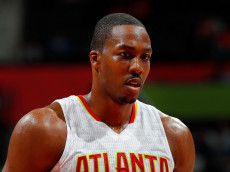 Dwight Howard was signed by the Atlanta Hawks in free agency this past offseason. It was a move that many questioned, especially given the attitude issues that he had with the Houston Rockets. Atlanta’s offseason didn’t go nearly according to plan. They were hoping to re-sign star big man Al Horford, but seeing him sign […] 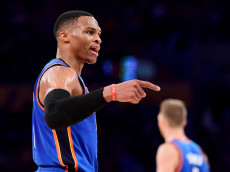 Russell Westbrook decided to stay with the Oklahoma City Thunder long-term and prove that he is capable of leading them to a big season without Kevin Durant. He has been able to produce huge numbers, while also leading the Thunder to some big wins. Unfortunately, some tough losses have also come Oklahoma City’s way early […] 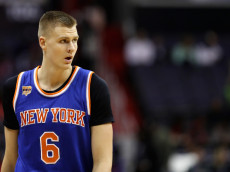 Kristaps Porzingis was selected with the No. 4 overall pick in the 2015 NBA Draft. It was a move that made many New York Knicks fans scratch their heads and some went farther with their unhappiness with the pick. Most of those fans have now been won over by the 7-foot-3 big man and are […] 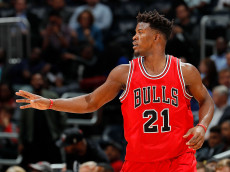 Jimmy Butler and the Chicago Bulls came into the 2016-17 NBA season with many question marks surrounding the makeup of their team. Some thought that they would be one of the best teams in the Eastern Conference, while others didn’t think that the Bulls had a good roster makeup. After the first 14 games of […] 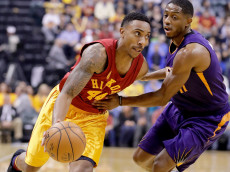 Jeff Teague has been inconsistent at times this season for the Indiana Pacers, but over the last couple of weeks has been coming into his own. He showed that once again on Sunday night against the Oklahoma City Thunder by scoring 30 points to go along with nine assists in a huge road victory. Even […] 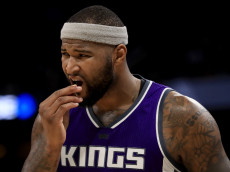 DeMarcus Cousins is one of the hottest names being brought up in NBA trade rumors. He has been rumored to be available for the better part of two years, but the Sacramento Kings have never pulled the trigger on a deal involving him. That might change at some point this season. According to a report […] 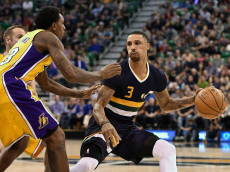 The Utah Jazz made the move to acquire George Hill in a three-team deal with the Indiana Pacers and Atlanta Hawks during the offseason. They moved a lottery pick, which many thought would be a bad move in the grand scheme of things. Now that Hill has played some games with the Jazz, people may […] 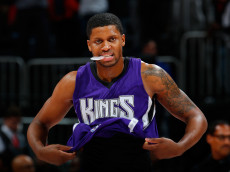 The Oklahoma City Thunder were devastated when Kevin Durant made his decision to sign with the Golden State Warriors. It left Russell Westbrook as the last star left from the “big three” of Durant, Westbrook, and current Houston Rockets’ superstar James Harden. Despite the tough loss, the Thunder are a team to reckon with in […] 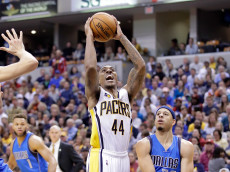 Jeff Teague was acquired by the Indiana Pacers in a three-team trade this past offseason that sent George Hill out of town. It was a big deal that many thought immediately made the Pacers a serious contender. One of the biggest issues that the Pacers had during their back-to-back Eastern Conference Finals appearances was the […] 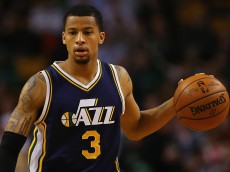 The Utah Jazz have been busy working the phone lines with the 2016 NBA trade deadline coming up this afternoon. They have been very busy and one of their main trade chips throughout the entire process has been talented point guard Trey Burke. He has never seemed to fit in Utah, which has them appearing […] 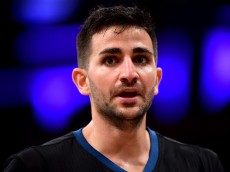 The Indiana Pacers, without question, need to make a move ahead of the NBA trade deadline on Thursday afternoon. Larry Bird has been very open about the fact that the Pacers have been working the phone lines about potential trades. One player which has emerged in rumors connected to the Pacers is Minnesota Timberwolves point […] 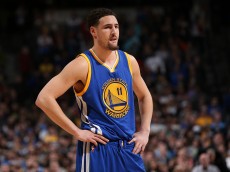 The Golden State Warriors are the best team in the NBA right now with a 38-4 record. It has been an incredible season for them and they are showing no signs of slowing down. Klay Thompson has been excited about the season that they have had, but he does not believe they are alone in […] 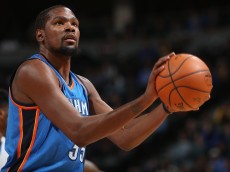 The Oklahoma City Thunder faced the Denver Nuggets on Tuesday night and it was a big night for superstar forward Kevin Durant. He is one of the best scorers that the NBA has seen in quite some time and showed off his full arsenal of scoring against the Nuggets. Coming into the game, Durant had […] 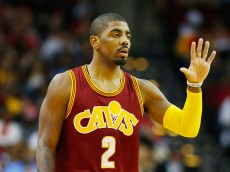 The Cleveland Cavaliers are set to take on the Golden State Warriors this evening in what is expected to be a very entertaining game. Both teams appear to be back to nearly full strength after both suffered through some injury issues this season. Golden State is hoping to once again prove that they are the […]