Last month, in a surprise announcement, it was reported that Netflix had acquired the rights to Comedians in Cars Getting Coffee as part of a content deal with Jerry Seinfeld. The digital video series previously made its home at Crackle, which already didn’t have much original content beyond Seinfeld’s series.

With this news breaking during the middle of the show’s ninth season, a lot of questions were left remaining about the show, about Crackle, and about Netflix.

What does this mean for Crackle? 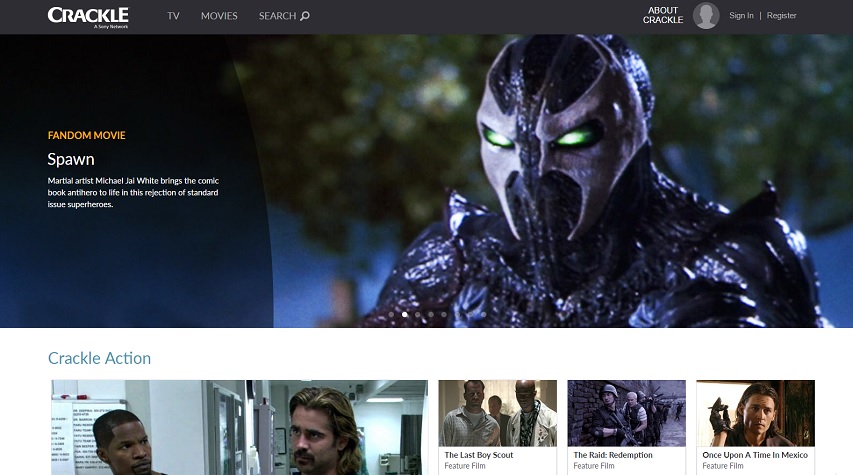 As The Comeback’s Ryan Williamson wrote when the news first broke, this deal probably signals the beginning of the end for the ad-supported streaming service. Aside from Acura ads, when I opened up the app to watch a new episode, I was bombarded by previews for Mad Families, a Charlie Sheen (remember him?!) movie that has a 4.5/10 rating on IMDB, with the lone critic review an impossibly awful 1/10.

I know Crackle has a backlog of older shows and is full of random series, but it’s an ad-supported network that exists in an era of DVRs, Hulu, YouTube, and Netflix. Unless it has unique first-run content that people cannot get anywhere else, they won’t just go to Crackle.

I watched the first season of Sports Jeopardy!, but haven’t given the show much of a thought since. (That show has apparently been canceled or is looking for another online home, given that the last episode available is from early December.) And I’m as interested in Joe Dirt 2 as I am in deep-frying my hand. Without that or Comedians in Cars, I may never visit Crackle again. I take it most people will stray from the streaming platform for the same reasons, unless Snatch draws in a bunch of viewers.

What does this mean for Netflix? 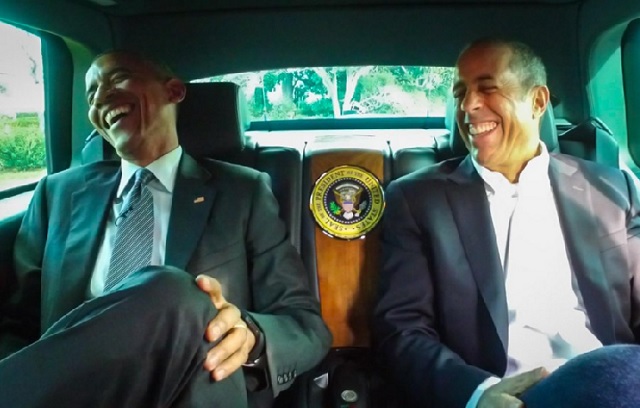 For what was a reported near-$100 million deal, Netflix is getting more than just Comedians in Cars. But don’t think of this show as a simple throw-in for the deal. Getting the back catalog of 59 episodes and 24-plus new ones is a lot of comedy content plenty of non-Crackle visitors will have never seen.

For people who are fans of Margaret Cho, Cedric the Entertainer, Larry David, and more, their episodes will become recommendations alongside other series and stand-up specials. Getting a binge-watcher to commit to one episode of the series could lead to a few, or even an entire binge marathon. Honestly, I could have zoned out to a marathon of Comedians in Cars in the past if it wasn’t for Crackle’s ads.

How will Comedians in Cars on Netflix change?

I think season nine’s final episode is going to be the first of many with returning comedians. Some of these people will do better in a second appearance, and I think it would be interesting doing follow-up episodes with certain comics. Asking Trevor Noah and Stephen Colbert to talk about how their late-night shows have changed over the last few years would be really interesting. Or imagine Larry David talking about his new season of Curb Your Enthusiasm after more than half a decade away from the show.

But that is also my biggest concern. I don’t want the show to turn into comedians promoting new stand-up specials, or their own Netflix shows, or whatever they want to shill. That would remove any of the improvised and unscripted flair the show thrives on. Maybe Seinfeld can make it work, but then it doesn’t feel like two friends, a car, and a coffee shop.

The show will also remove the ad breaks, since it won’t be supported by them. I can imagine the show keeping a title sponsor, though this will be a more expensive endeavor now that it will have a significantly larger reach. So the structure might change slightly to fit the even fewer format constraints of Netflix.

Speaking of Netflix, with 24 episodes due out at once, the show might feel less special. There’s a reason Seinfeld released 12 episodes a year, split into two six-episode seasons, on Crackle, and I assume that reason was quality over quantity. Even with as much care as the first 59 episodes had, plenty have felt too long. Could more episodes lead to lower-quality episodes and an inferior product? As far as I know, the show is put together by a small team with plenty of input from Seinfeld himself. Comedians in Cars is a really good show, and the show’s vision shouldn’t change too significantly, even if it means fewer than 24 episodes released at a time.

What will stay the same?

It’ll still be Comedians in Cars Getting Coffee. Seinfeld will drive around in a cool car and chat with a funny person over a cup of joe. The comedians will still be pretty well known, too, though I could see the “star power” of guests changing. Bigger names might come on because of all the eyeballs with Netflix accounts, though booking 24 comedians in short order is much tougher than six. Having more connections at Netflix might also give the team more opportunities to get rare cars. 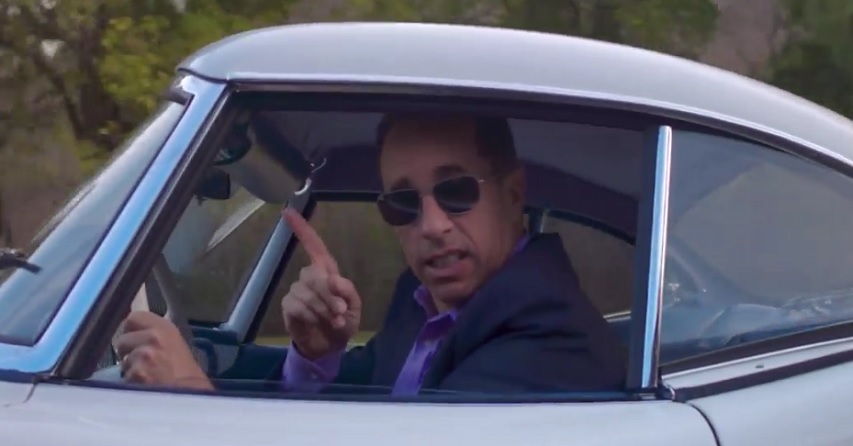 Aside from the money, it sure feels like the nature of Netflix and the connections that come with it will be beneficial for Comedians in Cars. Seinfeld will continue to host the show and he won’t have to worry about ads or not having enough of a reach to book certain comedians. But 24 episodes is a daunting number for a program used to churning out six at a time.

For Netflix, they get a large swath of funny programming that could help viewers “watch through,” starting with episodes starring their favorite comedians before binging on the entire series. It’s an expensive deal, but the content should pay off for the service.

Lastly, for Crackle, the future is extremely murky. This is the first and last major domino to fall for the site, which will probably have a quiet demise. I would say long and quiet, but Fortune reported that Sony could be looking to sell off Sony Pictures Entertainment, whose television arm includes Jeopardy!, Wheel of Fortune, and, yes, Crackle. If a sale happens, the remains of Crackle could end up on an over-the-top service. I can’t imagine the streaming service living on after a sale because the Crackle name carries little to no caché even with Comedians in Cars.

Both Netflix and Jerry Seinfeld are going to do well in this new deal. But a consequence will be the likely shuttering of Crackle, possibly the first step in Sony selling off its entertainment division. As a consumer, not having ads and not needing to leave the grasp of Netflix will make the show more accessible. For the future of Comedians in Cars Getting Coffee, this move is a brilliant one, a decision that should only allow the show to grow and reach a bigger audience.