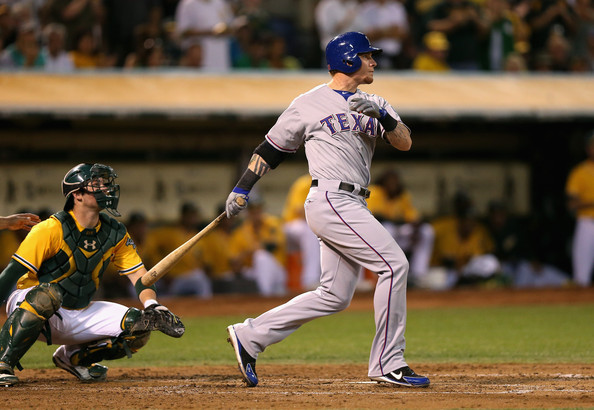 They say that if you really want something, then it doesn't hurt to ask for it.  That is a saying that appears to be popular amongst big name free agents this week.

First, Josh Hamilton's camp "leaked" that the slugger will be seeking a deal of $175 million over seven years.  Then "a source who knows these things" (probably his agent) spread the word that this off-season top pitcher, Zack Greinke, will be politely but awkwardly asking teams for $150 million over six years.

Both asking prices are rather preposterous at first blush, but in this free agent market, who really knows what will happen?

Last off-season, you would have doubled over in laughter at the idea of Albert Pujols getting a ten-year, $240 million contract (to be fair, you might be laughing again six years from now… or sooner).  You probably would've also thought that anyone who would give Cole Hamels a six-year, $144 million deal was out of their mind.  Like I said, weird things happen in the off-season.

If you look close at what each big name free agent is asking for, their prices aren't as nuts as you might first believe (Jeremy Guthrie wanting three-years, $34 million, however, is straight up bonkers).  Let's start with Josh Hamilton who already has to his advantage the fact the he is unquestionably the top free agent hitter on the market.  The sanest part of his request is the average annual value of $25 million.  Albert Pujols, Prince Fielder and Joey Votto are all comparable hitters who each earn between $22.5 million and $24 million average salaries in their recently signed long-term deals.  You'd think that puts Hamilton in a bad position since he could have a hard time justifying the claim that he is a superior hitter to all three of those players, especially after the wildly inconsistent season he just had.  However, where those three deals actually help Hamilton is that they are each for at least nine or ten years.

An enterprising agent could argue that Josh deserves the bump in average annual value since the overall commitment is over a lesser period of time.  That might sound weird, but it actually makes sense.  When he is right, Hamilton is one of the ten best hitters in the game and he's readily accepting a shorter deal than his counterparts.  So, comparatively, he's actually kind of a bargain.  Mind blowing, no?

Oddly enough, it is the seven years that might be the most difficult part of his request to swallow.  With his injury history, playing 140+ games just once in the last four years, and his well-documented addiction history, Hamilton carries a lot of risk.  But so much more risk that he can't get a much lesser deal than Albert Pujols, who was older by (at least) one year at the time of his deal?  That much more risk than Prince Fielder who has a well-documented weight problem and provides nothing close to the defensive value Hamilton does?  Some GMs will probably say, yes, he is, but will all of them? 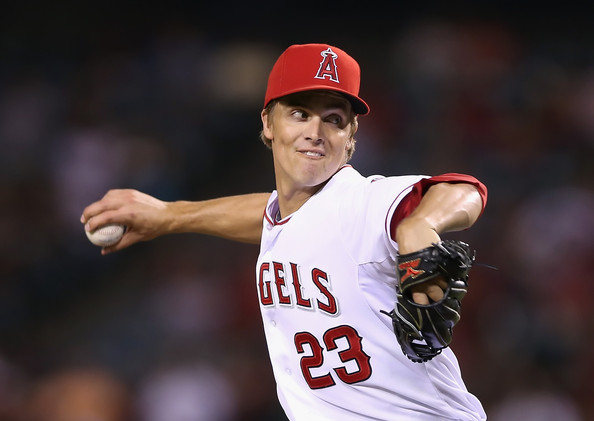 As for Greinke, much has been made of his quest to become the highest paid right-handed starting pitcher ever.  It isn't a story a lot of people want to believe in because Greinke isn't readily thought of as one of the best starters in baseball, though he isn't far off either.  Heck, if he re-signs with the Angels, he won't even be the best right-handed starter on the team.

The problem is that like Hamilton, Greinke has non-baseball issues that hurt his value.  Much has been made of his problems with anxiety even though it does not appear to have affected his performance for several years now.  Any team that can put those concerns aside will see an excellent 29-year old pitcher who has been exceptionally durable, pitching 200+ innings four of the last five years.  And even that one year was something of a fluke since his injury was suffered playing pick-up basketball.  With that track record of durability, a six-year contract shouldn't be much of a problem.

That leaves the whole matter of the $150 million.  He's asking for more than $20 million over the previous record holder, Matt Cain.  Cain had the advantage of being two years younger at the time, but Greinke has the advantage of actually reaching free agency and in a market where Anibal Sanchez is the consolation prize.  Really, that might be all it takes.  Too many big-spending competitive teams need a frontline pitcher right now, so a bidding war is sure to break out.  Most experts think that bidding will top out at $125 million, but all it takes for Greinke, and for that matter Hamilton, is one GM to get desperate and push the price over the top.