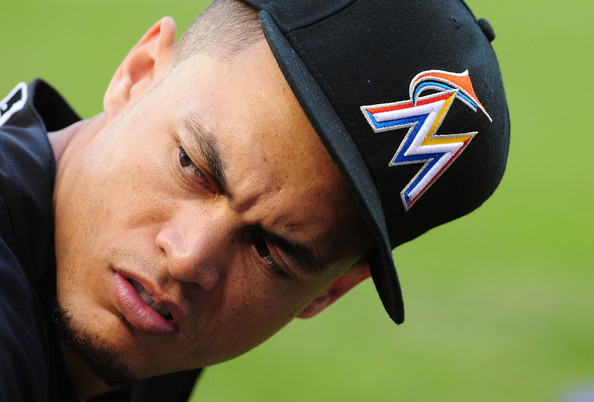 MLB announced the cutoff for Super Two players yesterday, and the Nationals and Marlins caught a huge break as Stephen Strasburg and Giancarlo Stanton did not qualify for the extra year of arbitration. The players to qualify for four years of arbitration instead of three are Sam Fuld of the Rays, Josh Thole of the Mets, Everth Cabrera of the Padres, Drew Storen of the Nationals, Tyler Colvin of the Rockies, and Chris Johnson of the Diamondbacks.

The Super Two qualification is bestowed upon players with more than two years of service time, but less than three, and the qualifier is given to the top 22% of players in that range. You're often starting to see teams call minor leaguers up later in the year in order to avoid having to go to arbitration with them an extra time.

Strasburg made his major league debut with the Nationals on June 8th, 2010 and Stanton made his debut with the Marlins on the same date, ironically enough. The Mariners also caught a huge break with both Michael Saunders and Justin Smoak missing the cutoff. No team got overly screwed with the cutoff, as the biggest star of the six players to receive Super Two status is arugably Storen, whose arbitration reward likely won't be very sizable this year due to him only throwing 30 1/3 innings and saving four games. Colvin is probably the biggest beneficiary of his newfound Super Two status after a 2012 season that saw him log a career-high 452 plate appearances, OPS .858, and homer 18 times. He could be a guy that goes from underpaid to overpaid in a hurry.