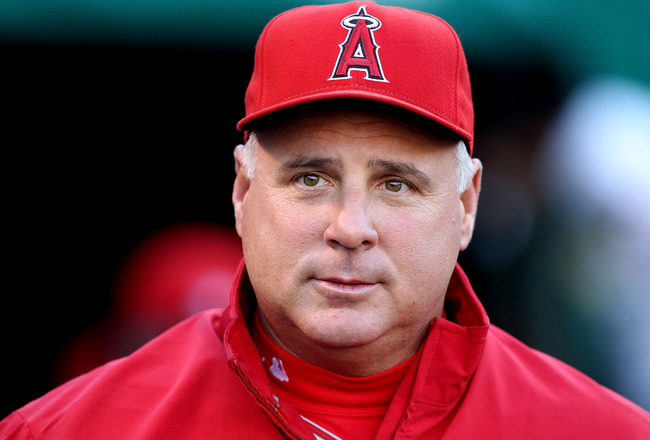 Every year during Spring Training, Angels fans have something particularly unique to look forward to.  They turn on their computers and look to the likes of Alden Gonzalez, Bill Plunkett or Mike DiGiovanni for the newest bit of Angel news, because inevitably one day, they’ll get to read about an Angels time-honored tradition: Mike Scioscia’s special assignments.  Some misguidedly call them pranks, but they aren’t pranks.  No, they are so much more than a simple laugh at the expense of another person.  Mike Scioscia puts a lot of thought and ingenuity behind his assignments.  You might even call them lessons, because their very nature doesn’t go for the cheap laugh the way that pranks do.  Scioscia prefers these assignments he gives to have a longer lasting lesson, and create a few laughs along the way if at all possible.  They are bonding activities, taken to a higher degree. 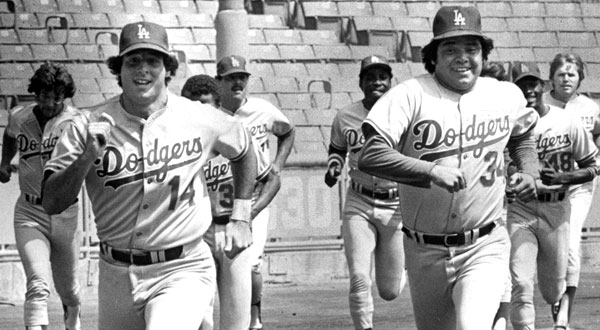 Scioscia first learned about them from his playing days as a Dodger.  Dodgers training camp was known for bringing back some of the greats to bond with newcomers and create a sense of tradition and continuity within the organization.  As manager, this was one of Scioscia’s first objectives; transform the Angels training environment.  He took everything he’d been accustomed to doing in Dodgers training camp and implemented in with their cross-town rivals.  Nowadays it’s commonplace to see former Angel greats roaming the grounds like Darin Erstad, Tim Salmon and Scot Shields.  Though Mike gets the credit for popularizing such tasks, this isn’t simply an Angels tradition anymore.  Former Angels coaches took what they learned under Scioscia’s tutelage and implemented them to other systems the way Scioscia did with the Angels.  Rays coach Joe Maddon was once an Angels bench coach, and he uses similar tactics in Tampa.  Former Angels pitching coach and current Padres manager Bud Black uses the same lessons.  Former bench coach and current Brewers manager Ron Roenicke has started using these lessons in Milwaukee. As the Scioscia coaching tree grows, the prevalence of teams using Scioscia’s lessons also increases. 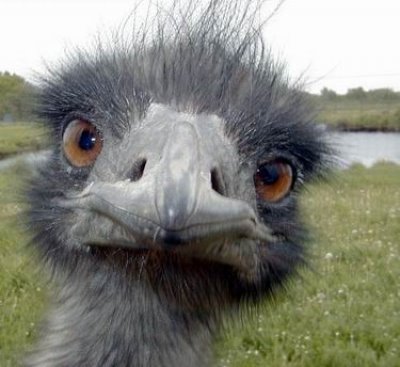 It’s the ultimate way of generating camaraderie among players.  The general format usually includes pairing veterans up with youngsters.  Knowledge is acquired and passed on from a ballplayer with years of experience, to a ballplayer who will one day have years of experience.  Players familiarize themselves with one another and minimize the intimidation factor that comes with having big name stars like Albert Pujols and Torii Hunter.  But it doesn’t end there, these lessons are meant to generate a few laughs as well.  In 2000, Jarrod Washburn was tasked to give an early morning report on the annual Ostrich Festival that takes place within driving distance of the Angels Spring Training hub in Tempe, Arizona.  When it came time for his report, Washburn showed up with a real-life full grown ostrich and let it loose in the Angels clubhouse.  At the time Ramon Ortiz was a young pitcher that had never seen a giant bird before.  Scared out of his mind, Ortiz stuffed himself as far into his locker as was humanely possible and screamed for mercy from what he perceived to be “El Pollo Grande” (the giant chicken).  Last season, younger players that came across as shy like Peter Bourjos were tasked with the assignment of meeting and interviewing Phoenix Suns cheerleaders and give a report on them.  The year before last, Torii Hunter pulled some strings and brought in the Harlem Globetrotters to perform some tricks for fellow Angel Bobby Abreu, who owns a professional basketball team in Venezuela.

It never ceases to amaze and entertain readers and fans.  And you can bet there were some useful lessons learned along the way.  Ramon Ortiz is probably fully aware of what an ostrich is now, though he still might be extremely frightened of them.  Bobby Abreu knows……well he knows Torii Hunter has connections.  Peter Bourjos and his teammates, probably know a few good looking NBA cheerleaders.  These may not be important life lessons, but their extremely important in developing a positive clubhouse chemistry, which is something the Angels are known for.  And as fans, we have something to look forward to every year.  Everyone wins.