A tweet from ESPN's Keith Law last night got my brain racing. Law wondered if Jim Leyland would take the fall in Detroit if the Tigers don't make the playoffs in response to a reader asking if Joe Girardi would get axed in New York if the Yankees missed the playoffs. I pitched the same thing about Mike Scioscia in Anaheim, and Law agreed that Scioscia could also get the axe. Could this MLB offseason result in more than a couple managers getting canned across baseball?

The only manager fired thusfar this season has been Brad Mills in Houston as part of Jeff Luhnow's complete overhaul of the Astros organization. That's a little surprising, because teams usually feel free to go crazy and fire their managers when teams are underperforming…and there sure are a lot of teams underperforming this year. There are ten managers I think have the hottest seats right now, with results over the rest of the year having a big impact on their futures.

Joe Girardi, Yankees. Girardi's Yankees have fallen into a first place tie with the Orioles after being up by seven games at the All-Star Break. If he doesn't make the playoffs this year, it will be the second time in five years that the Yankees haven't made the playoffs under Girardi after Joe Torre's Yankees made the playoffs in all 12 of his seasons. Also, if Girardi doesn't win 90 games, it'll be his second season under that mark when Torre had just one during his entire Yankee tenure. With a veteran team and a team payroll over $200 million, the Yankees and their fans expect a lot more than a season that ends with no playoff baesball.

Bobby Valentine, Red Sox. I think he's as good as gone. The backlash towards Valentine in Boston has been monumental, and even after "the trade" with the Dodgers, the Red Sox still haven't turned things around. They've gone 3-8 since the trade was officially completed on August 25th, and two of those wins have come against the hapless Royals. With 18 games remaining against the Yankees, Rays, and Orioles, the Red Sox seems destined to lose 90 games this year, which hasn't happened in Boston since 1966. It might not be fair to point the finger directly at Valentine, but he's been causing friction in Boston since spring training, and it's time for him to go.

Jim Leyland, Tigers. With the exception of a last place 2008 season, Leyland has been very good for the Tigers. However, he really hasn't been great, leading the team to the playoffs just twice in six seasons, and currently sitting out of the playoffs this year. After GM Dave Dombrowski increased payroll by 25% going into the season (thanks, Prince Fielder), Leyland not getting into the playoffs as either a division champion or a wild card would possibly be unforgivable for the Tigers brass. 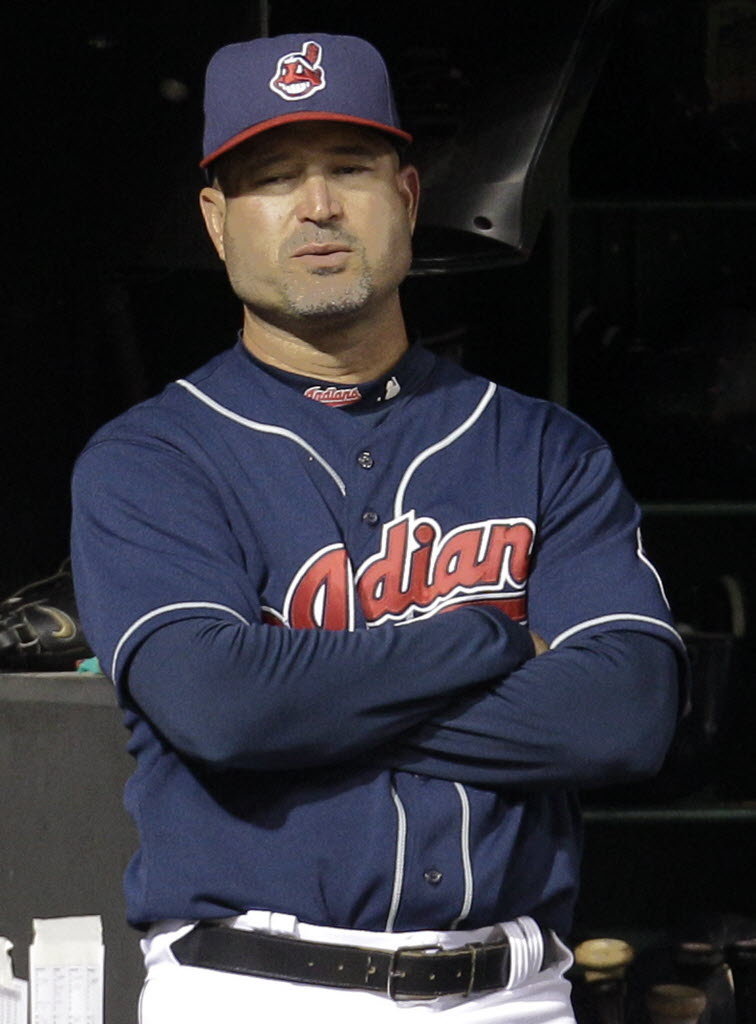 Manny Acta, Indians. I think we've seen the end of Acta as a serious managerial candidate around baseball after this season. In two and a half seasons as a manager in Washington and finishing up his third year with the Indians, Acta has never finished at .500 and has taken the Indians in the wrong direction after an 80-82 breakout year in 2011. With a 14-37 record since the break, the Tribe has lost 12.5 games in the standings, and Acta will likely be the fall guy.

Ron Gardenhire, Twins. I don't think Gardenhire will go anywhere because of how fiercely loyal GM Terry Ryan is. But you have to look at the big picture with him. The Twins haven't won a playoff game since 2004, and haven't won a playoff series since 2002, Gardy's first year on the job. With the first $100 million payrolls in team history over the last two years, the Twins had their worst record since the strike-shortened 1995 last season, and will finish under .500 again this year. Minnesota hasn't finished under .500 in back to back years since 1999 and 2000. Sometimes, a shakeup is just necessary.

Mike Scioscia, Angels. The Angels.signed Albert Pujols and CJ Wilson, the best hitter and best pitcher on the free agent market, this past offseason for a combined total of over $300 million. They're 3.5 games back of a playoff spot, and one of the teams they're trailing are their incredibly low budget division rivals in Oakland. After a World Championship in 2002 and five division titles in six years, the Angels have missed the playoffs two years in a low, and are approaching a third. This isn't what Arte Moreno and Jerry DiPoto had in mind coming into this season, and the manager that drives the fanbase completely insane might get the axe.

Fredi Gonzalez, Braves. After last season's collapse, Gonzalez's job was safe. If the Braves miss the playoffs this season, his job will be substantially less safe, especially with how amazing Atlanta's starting outfield of Martin Prado, Michael Bourn, and Jason Heyward has been. The Braves are comfortably holding the first wild card spot in the NL right now, but have scuffled over the past two weeks. If they don't hang on and collapse *again*, there will likely be major changes in Atlanta.

Charlie Manuel, Phillies. Manuel has never finished under .500 and Phillies manager, and has won five straight NL East titles. Philadelphia won't win the division this year, and has a good shot of not breaking .500 this year. The aging Manuel has come under fire this year for clashing with players (Jimmy Rollins most notably), and his questionable handling of the Phillies pitching staff has opened up the floodgates of criticism from the fans. I do think that firing Manuel after one bad year would be a bit of an overreaction, but the Phillies aren't the doormat they were during most of the 1990s anymore. Winning has become expected at Citizens Bank Park. 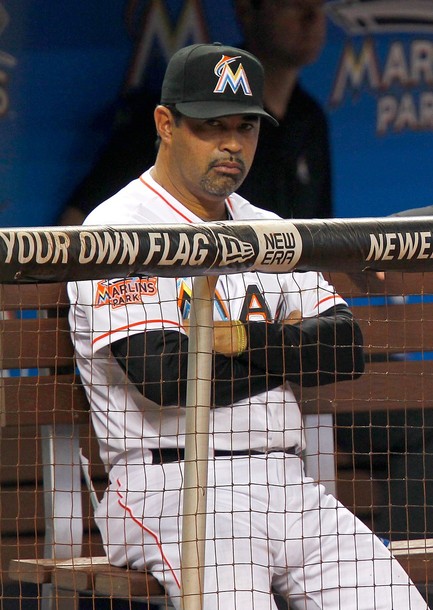 Ozzie Guillen, Marlins. Oh Ozzie, where to begin? The Marlins season has been a complete disaster after their offseason spending spree, and the trades of Hanley Ramirez and Anibal Sanchez in July have seemingly set the team off in another direction. Guillen has proven to be even more of a distraction in Miami than he was in Chicago, and his ouster could be the next step in pushing the reset button for this franchise. Firing managers is nothing new here either, with Guillen as the team's fourth manager in the last three year (excluding a one game interim stint from Brandon Hyde). It's worth noting that Guillen's .441 winning percentage is the worst of those four managers as well.

Jim Tracy, Rockies. Tracy has been a disaster at the helm of this team, minus his miraculous 74-42 streak in 2009 that led the Rockies to a playoff berth. Since that run, his record has consistently submarined, bottoming out this year at 56-78. But GM Dan O'Dowd's edict of "manager for life" indicates that a change needs to be made past Tracy for this franchise if they want to contend any time in the future.