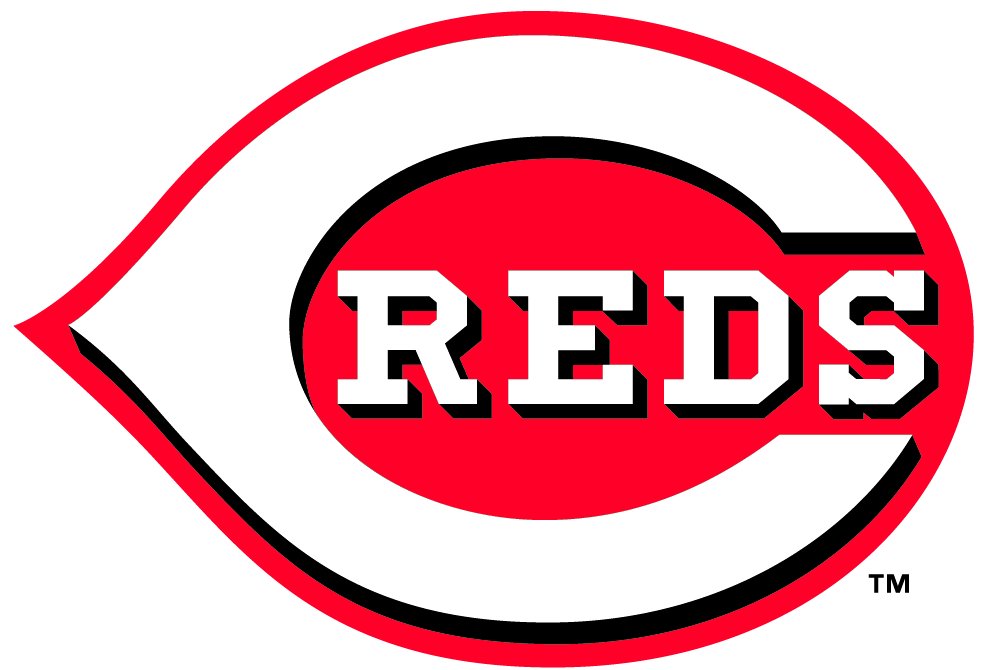 A nightmare season for the Cincinnati Reds…well,  it would probably begin with Joey Votto missing substantial time. Votto has logged 600 plate appearances in just two of his five career seasons, and last year's total of 475 plate appearances was a career low after knee surgery cost the star first baseman 51 games.

What about Aroldis Chapman? He's being converted to the starting rotation this year after a dominant 2012 in the bullpen. There's a non-zero chance that with his workload being upped this season, Chapman's performance suffers, or even worse, he gets injured. Could you imagine the second guessing that would go on (incorrectly, I might add) in Cincinnati if Chapman got hurt this year, or was a mediocre starter?

The Shin Soo Choo experiment in center field is something that can also go horribly wrong for the Reds. The team dealt away an above average defensive center fielder in Drew Stubbs as part of the package to bring Choo to Cincinnati. Choo is a much better player offensively than Stubbs, but his defense in center field remains a question mark. Last season, Choo was putrid in right for the Indians, and the 30-year old has logged just 83 career major league innings in center (as opposed to over 5000 in right). With Ryan Ludwick and Jay Bruce as the Reds other outfielders, there's really no other option for the Reds aside from Choo, or perhaps Bruce, who could be just as bad in center as Choo.

Shifting back to the pitching staff for a minute, there are questions about Johnny Cueto, whose 2012 season was the first of his career that saw Cueto log over 200 innings. He's 27, so he could finally just be coming of age, but after he missed time in 2011, there are questions about his durability. Finally, what about Reds closer Jonathan Broxton, who missed nearly all of 2011 with elbow pain and was a completely different pitcher in 2012 when he made his return with the Royals? His velocity had already been dipping, what if it continues to do so and he's essentially a sunk cost for the future?

The Reds have a great core in place with Votto, Chapman, Bruce, Cueto, and Mat Latos, but there is also a lot of risk with some of the older players on the team. Cincinnati has the best team in the NL Central on paper, but division titles aren't won on paper.