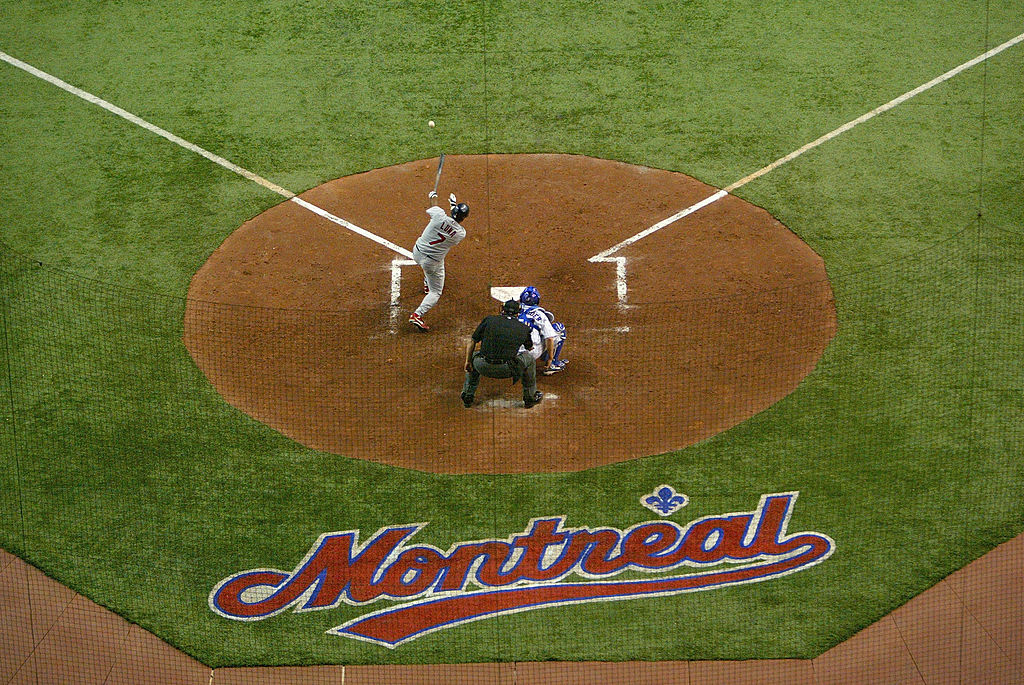 Major League Baseball has added four franchises since 1993 (Marlins, Rockies, Diamondbacks and Rays), seen one team move from one city to another (Montreal to Washington D.C.) and flipped two franchises between leagues (Milwaukee to the National League and Houston to the American League). Now we are once again opening up the door for possible expansion in a league that is already running dry with talent from top to bottom. But hey, expansion is fun to talk about, and what better way to kill some time than by discussing potential expansion options for Major League Baseball if and when the time comes to push the league’s membership to 32 franchises.

JP Morosi of FOXSports.com says expansion would not be expected to happen until at least 2020, which seems like a plausible timeline. Time is needed to find a worthwhile location and host city and ownership group willing to put in the funds to making big league ball in their city worth the investment for MLB. There may always be those willing to take an ownership stake in a franchise, but that is just one step in the lengthy process to bring baseball to a new area. Perhaps the first thing that needs to be determined is whether or not there is a destination worth discussing as an expansion target?

Montreal would be Morosi’s first target, and that makes some sense. The Expos were a dying franchise before they ended up playing a few games in Puerto Rico and later relocating to Washington D.C., and when the Expos were good, baseball was fun in Montreal. Olympic Stadium is still standing, but MLB would liekly prefer to see a new baseball stadium constructed if it were to return to Montreal. As noted by Morosi, the more relaistic option may be to see a current franchise relocate north of the border, with the Tampa Bay Rays being the most liekly option. If the Rays do head north, here’s hoping they ditch the Rays and resurrect the Expos. That logo really was pretty cool.

Another Canadian city mentioned by Morosi is Vancouver, which seems a bit ill-advised. Vancouver is a hockey town and has already failed hosting the NBA. But Vancouver does have the support of former Toronto Blue Jays assistant general manager Bart Given…

“When I first relocated here, I wasn’t confident Vancouver had a substantial enough density in population nor corporate headquarters to sustain 81 home dates of an MLB campaign,” Given said in an email. “This market is bigger than just the Vancouver Canucks . . . I’m gaining confidence Vancouver would embrace MLB beyond the traditional new franchise honeymoon phase.”

Eh, we’ll see. More baseball in a cold weather city in the spring and late September (or October…. or November) seems like something that would be a mess just waiting to happen if baseball were to go to Vancouver (even if it is in a dome).

If there is a direction baseball should head, it is south, and not in Florida. Mexico City will be hosting the Houston Astros and San Diego Padres this spring training, and it should not be the last time MLB steps foot south of the border (even if it has to travel over a giant monstrosity of a wall paid for by Mexico as commanded by President Trump). Besides soccer, baseball rules in Mexico. Mexico loves baseball and would establish a passionate following at record speed if MLB placed a franchise in Mexico City. And if Mexico City didn’t work out, there are other options in Central America without going too far away from the basic footprint of Major League Baseball.

“Mexico is a big country, and parts of it are heavy into baseball,” said Oscar Suarez, an MLB player agent who was born in Cuba, raised in Puerto Rico, and represents multiple Mexican players. “I just don’t know if the general population can afford sustaining a big-league team. It costs a family of four $300 for one game, maybe.

“I’d love to see it happen in Mexico City, yet big sponsors and local ownership would need to be garnered. Plus, the peso devaluation [now at 18 to $1 U.S.] could become an issue. It’s like a roller coaster at times.”

Baseball appears to have a much higher chance to thrive in a new market outside of the United States compared to the NFL’s pipe dream of dropping a franchise in London. But again, who says baseball has to expand?