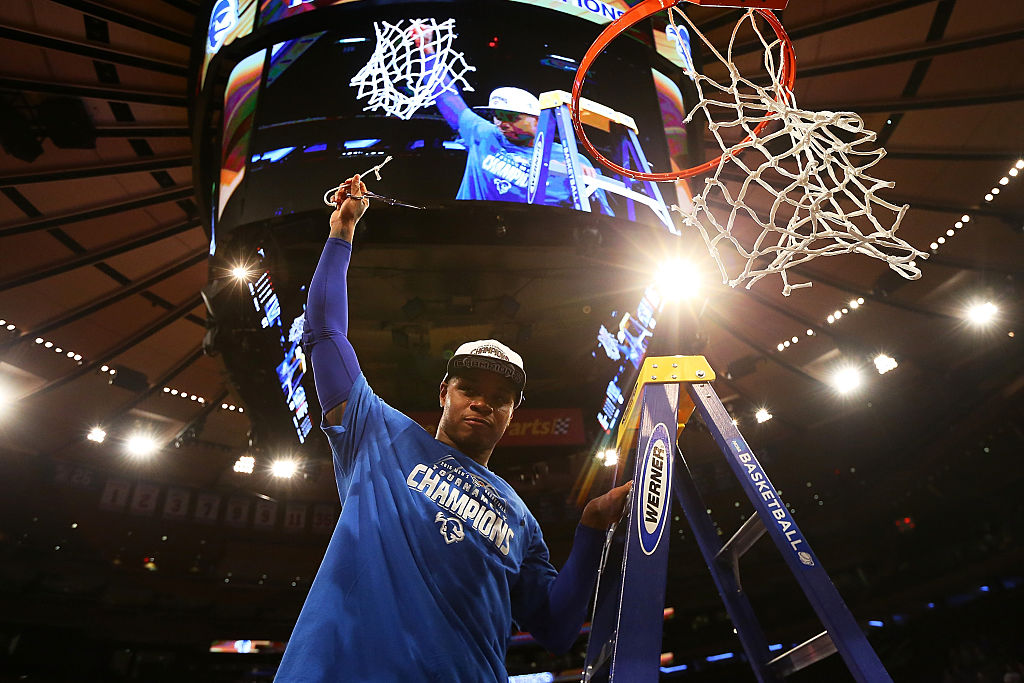 Coming out of the closet and being an openly gay athlete is becoming less and less of a story. However, there are still a few barriers to be crossed and one of them is an openly-gay athlete playing in the biggest tournament in the United States of America.

With Seton Hall winning the 2016 Big East tournament, it meant the Pirates were heading to the NCAA tournament. It also meant that graduate transfer guard Derrick Gordon will become the first openly gay player in tournament history.

However, for Gordon his sexual orientation is old news. That’s because he made history at U-Mass by coming out of the closet in 2014 and becoming the first openly gay college basketball player.

Gordon’s coming out followed plenty of other firsts for gay athletes, including Jason Collins’ (NBA) and Michael Sam’s coming out after his final season at Missouri.

Seton Hall took Gordon in this summer as a graduate transfer, whereas other schools openly refused to deal with the “distraction” of having an openly gay athlete on their team.

“For us, the fact that he’s gay is an old story. These kids know about Derrick, they’re on social media and are very informed. This generation of athletes are much more educated on the gay athlete. I think the attention is brought on by adults. We make it a bigger deal. Some of these kids can teach us a lesson on how to handle this type of stuff.”

It was a process that took its toll on Gordon, who says he experienced blatant homophobia and being treated like an outsider despite teams wanting him as a player.

“Honestly, it caught me off-guard. It really hurt. It had me stressing, crying. I was starting to lose hope. I felt like I was being treated like an outsider, like I didn’t belong in the NCAA. I couldn’t believe it because I’m a good player and they were looking at the opposite — something that doesn’t mean anything with my [sexuality]. … ‘Nah, not the gay guy.’ ”

For his part, Gordon has made those teams pay with his contributions on the court this season. He is averaging 7.9 points and 3.3 rebounds per game as a bench player for the Pirates. More importantly though, Gordon has become a leader in the locker room instead of the divisive force some coaches thought he would.

“He’s like an older brother. He’s there to calm us down in troubling times. When the game is getting out of hand, he comes in and calms us down. Not even on the court [but] off the court and in the locker room, he has an older-brother presence that seems to calm us down.”

Gordon and the Pirates will take on Gonzaga in a first round NCAA tournament game on Thursday at approximately 9:57p.m. ET on truTV.