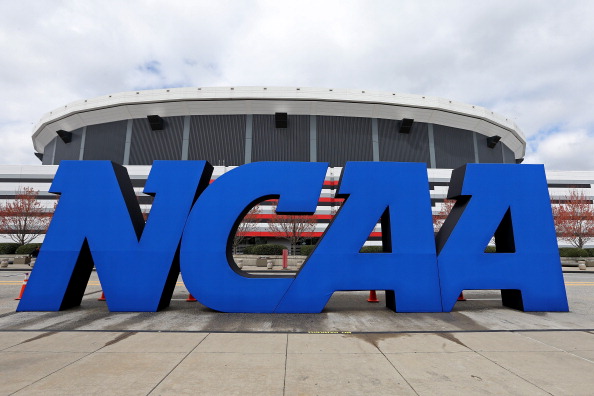 Like it or not, issues surrounding sexual violence, sexual assault, and rape top the list of concerns that the NCAA and its member universities have not done a good job dealing with for a very long time. There is perhaps no larger example than the fallout from Art Briles’ tenure at Baylor but every month or so it seems like there’s a new story about a college athlete accused of sexual assault and a lack of foresight on the part of the college on how to handle it (the most recent example being Youngstown State allowing a convicted rapist to walk-on to the football team).

The NCAA is hoping to combat the issue before it happens with the introduction of a new policy to educate school administrators, coaches, and athletes on sexual violence and how to prevent it.

The new policy, which was enacted on Tuesday, requires member school officials such as the president, athletic director, and Title IX coordinator to confirm that all student-athletics, coaches, and administrators have received education regarding sexual violence prevention and changing negative cultures surrounding sexuality on their campus. Campus leaders will also have to confirm that athletic department members have participated in sexual violence policy education on a yearly basis. They also need to confirm that Title IX policies and contact information to authority figures are readily available to all students, administrators, and coaches.

The hope is that through required education and follow-through, they’ll be able to make campuses safer and cut down on the number of sexual violence events that occur around the nation.

While it seems hard to believe that any member school wouldn’t adhere to these policies, the NCAA will make it public if any university does not affirm their commitment to them. Schools that are in compliance will be noted in the NCAA’s annual report to the Board of Governors.

This policy is actually a recommendation handed in by the Commission to Combat Sexual Violence, which was created last year with the goal of creating new requests and policies around sexual assault education. Some of the members of the 26-person panel include Stanford football coach David Shaw, Oklahoma AD Joe Castiglione, and rape survivor and activist Brenda Tracy. Tracy visited the Baylor football team last year following the scandal and was met with a staggering amount of resistance.