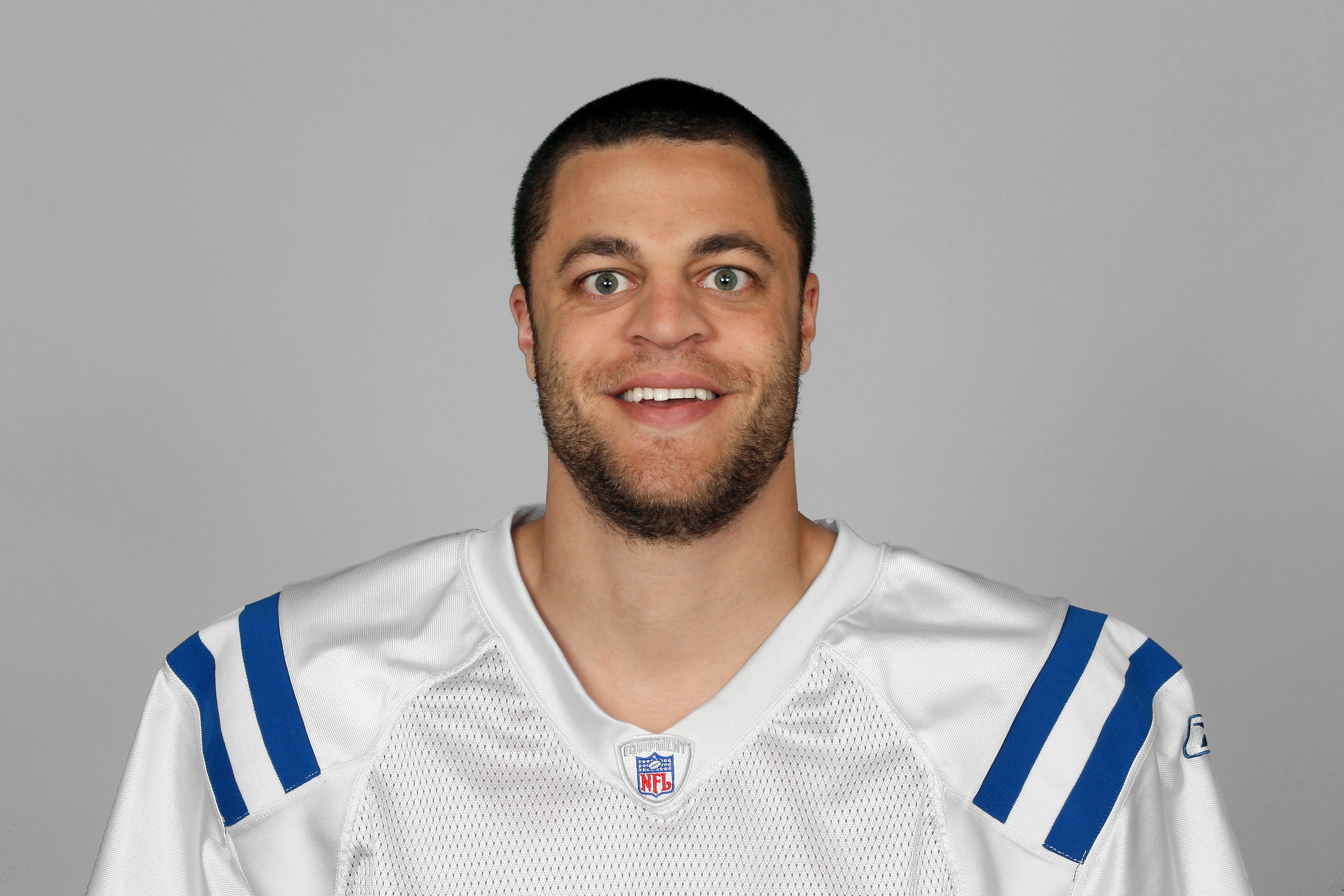 Usually it’s a player who gets in trouble using social media, but this time a coach is in hot water for his reaction to a situation that happens all the time in modern college football.

After quarterback recruit Tate Martell took to Twitter to decommit from Texas A&M, receivers coach Aaron Moorehead went on minutes later to talk about loyalty and while not specifically mentioning Martell’s name, the timing would surely suggest that was the case.

This was Martell’s original tweet saying that he was decommitting.

Moorehead claims he wasn’t talking about Martell and the situation was due to bad timing. But then at the same time, kind of directs that point back to Martell while saying it wasn’t. Not easy to do that with only 140 characters.

This caused a stir among other players who just recently committed to Texas A&M and were starting to have second thoughts. Wide receiver Mannie Netherly decommitted and referenced Moorehead as to why he was leaving.

After losing a second player, Moorehead doubled down on his comments tweeting that “society is too sensitive” and people are “soft.”

I love Texas A&M football. I guard it and respect it with my life. I don't take that lightly day to day

But not everybody was against Moorehead. Linebacker Ariel Ngata, who hasn’t committed to a team and isn’t looking at Texas A&M, agreed with Moorehead.

It’s very easy for Moorehead to feel the way he felt and it is a raw deal when recruits that have committed to decommit. For one, when someone is committed to something, ideally that would mean you can rely on them to be at the team so the coaching staff can gameplan for the upcoming season. So when Martell decommitted, that set Texas A&M back with just a few months left until the start of the season.

On the other hand, and this isn’t directed to Moorehead specifically but the general coaching profession, it’s kind of tough to preach loyalty to recruits who go to a school and have to stay at the same school when many coaches can jump ship to other schools without notice to the players and then they all of a sudden are left with a way different situation that they didn’t sign up for.

Ideally, I would love to see both sides be loyal to each other but it’s a bit unrealistic to expect loyalty from one side and not with the other. Maybe the recruiting system itself needs to be looked at and things need to be changed to reflect modern college athletics. Right now, coaches and players are both looking out for themselves and making sure they do not get screwed over.

When Martell decommitted, I don’t blame Moorehead for reacting the way he did because he acted like a normal human being. It’s just that when it’s posted on social media for everyone to see, while Moorehead may have felt better getting that off his chest, it definitely gave other players second thoughts on if they wanted to go to Texas A&M. Players are told all the time to be careful about what they post on social media but it’s a rule everyone should follow because the consequences can be strong. Moorehead learned that the hard way.