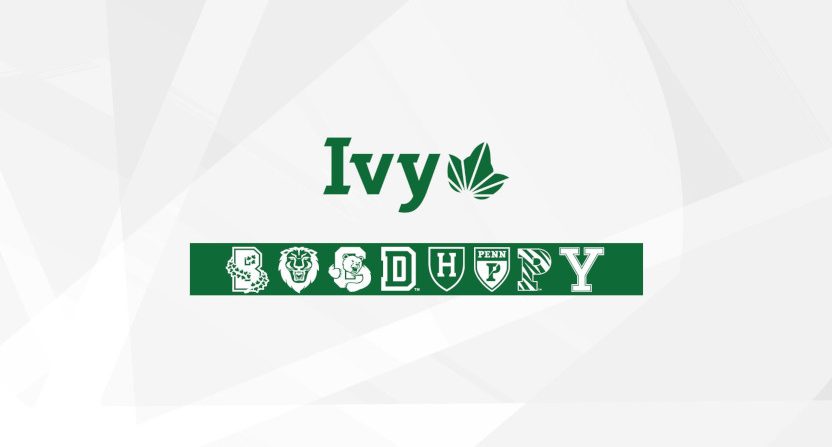 Back in March, the Ivy League’s cancellation of their men’s and women’s conference basketball tournaments was one of the first dominoes to fall in COVID-19 sports shutdowns. Now, the league has become the first Division I conference to cancel their winter sports season. The conference already announced in July that they were moving their fall sports to the spring (and unlike the Big Ten and the Pac-12, they didn’t later reverse that decision), but now they’ve axed their winter sports as well, including men’s and women’s basketball. Here’s the conference statement:

With the health & wellbeing of student-athletes & the greater campus community in mind, The Ivy League Presidents decide to forego athletics competition in fall & winter sports, postpone competition in spring sports through February 2021.

And here’s more on that from Matt Norlander of CBS Sports:

The Ivy League presidents came to their decision in the past 72 hours, one source said, and spent Wednesday and Thursday preparing how to explain their decision to the hundreds of student-athletes and dozens of coaches whose seasons have now been eliminated. The Ivy League’s decision comes 13 days before the scheduled start of the 2020-21 college basketball season, though the Ivy League decided this past summer not to allow any of its scholarship sports to play prior to the end of the winter semester.

This is not a shocking vote — far from it. Multiple Ivy League sources, dating back to early September, expressed pessimism about the notion that league presidents would allow for winter sports/a basketball season. Some programs have yet to even hold indoor workouts to this point. Added one source, “We don’t need money to play. In the Ivy League, it’s 100% a health and safety issue.”

But it’s still very interesting to see a Division I college athletics conference make that decision. (Many Division II schools had already put off all athletics until at least Jan. 1, but it’s notable to see a Division I league do so.) And it should be noted that the Ivy League’s March cancellation came with the caveats of letting their regular-season champions participate in NCAA tournaments;  those tournaments didn’t happen in the end, but the Ivy League March move was a smaller one (shutting down a conference tournament, but not the top teams in those sports) than this current one.

The Ivy League is really stepping outside of the current Division I norm here. And while there’s a lot of data to point to that being a reasonable decision (given both the incredible numbers of football cancellations this year and the wider rise in COVID-19 infections across the U.S.), being the first to cross that line still carries some challenges, especially after we soth the Big Ten and the Pac-12 recant on initial decisions not to play this fall.

The “We don’t need money to play” line from Norlander’s one source is telling, though. The Ivy League schools tend to have more significant endowments than most other NCAA institutions, and their money is less tied to athletics than many other schools. And that’s a big part of why we’ve seen other NCAA schools trying to push on through these infection numbers; while their revenue is down thanks to no fans or limited fans at games, it’s still a lot higher (thanks to TV deals in particular) than it would be if they aren’t playing, and a ton of institutions are facing dire financial straits at the moment (especially if they can’t have on-campus classes). So the Ivy League perhaps has more opportunity to stand up and say “We’re not playing” than a lot of other conferences. At any rate, though, it’s still notable to see them do it, and it will be interesting to see if anyone else follows suit.