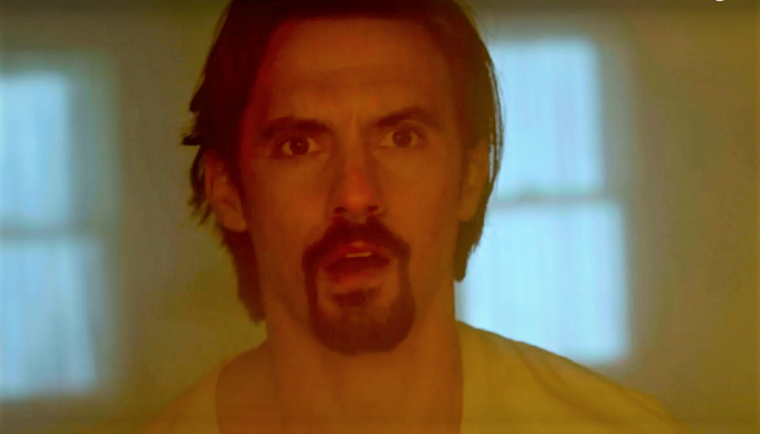 There are many who believe that the day after the Super Bowl should be an American holiday. That following Monday should be a day of rest so that we can all nurse our hangovers, digest our indulgent meals, and be able to appreciate America’s greatest sporting event without concern for how it will affect our desk job the next day.

Perhaps more so than the Fourth of July or Thanksgiving, Super Bowl Sunday resembles the truest version of America’s birthday celebration. We gather together to eat, drink, be merry, and watch our best warriors bash each other’s heads in for our amusement. It’s the one day of the year when we actually look forward to watching commercials, the ultimate celebration of capitalism. We gamble on the score, the outcome, and even the length of the national anthem performance. It’s truly a yearly coronation of American-ness, for better or worse.

TV networks know what they have when they broadcast the Super Bowl. In a world where captive audiences are almost impossible to find anymore, they have one of the last remaining ones. Millions and millions of Americans, glued to their television, unable to get up from the couch thanks to their food comas. So that even when the game ends, there will still be plenty of us watching what comes next.

The Super Bowl lead-out program, a.k.a. The Show That Comes On After The Super Bowl, is one of the sweetest spots for any television show today. It’s an opportunity for established shows to reach rating heights they’ve never seen before and a chance for rising shows to finally find a national audience and declare themselves to the nation. The decision to air a specific program is always a strategic one. A balance between appeasing the demographics of the football game versus attracting audiences that would otherwise not be watching.

You would think that, based on the festive nature of the Super Bowl, the chosen program would be something fun. Perhaps uplifting. Something geared towards bringing together families and friends for a little while longer to remember why they should do this more often and not just on special occasions.

And yet, weirdly, the choice that networks go with is oftentimes rather depressing.

Take this year’s lead-out program, This Is Us. Now, no one would argue that This Is Us is a bad choice for NBC to follow the Super Bowl with. It’s a critical and commercial success, one of the highest-rated shows on TV. It’s a no-brainer, really.

Except that NBC has decided that this is when they’ll finally reveal how family patriarch Jack Pearson dies. We know that This Is Us is a show steeped in melodrama and sadness. But, you know, when you really think about it, that’s friggin’ morbid.

In fact, when you look back at the history of Super Bowl lead-out programs, you start to notice that depressing TV shows or depressing episodes of TV shows pop up way more than you might have first thought.

Just last year, when Fox broadcast Super Bowl LI, they followed it with the premiere episode of 24: Legacy. Knowing they had an audience full of families and football fans enjoying a festive evening, they went with an episode of TV that included terrorism, murder, torture, more murder, and a little bit more murder to top it off.

In 2007, following Super Bowl XLI, CBS decided to broadcast an episode of Criminal Minds that opens with the discovery of a couple murdered following a Super Bowl party. Turns out the culprits were a religious killing team that records their killings and uploads them to the Internet. Gather round, kids!

Just a year earlier, ABC followed Super Bowl XL with the infamous “It’s The End of the World” episode of Grey’s Anatomy. Perhaps presuming that men watching the football game wouldn’t stick around for the hospital soap opera, they brought in guest star Kyle “Coach Taylor” Chandler and centered the episode on a bomb perilously close to exploding, killing the star of the show. She lived, but (spoiler alert for a decade-old episode of Grey’s Anatomy) Coach Taylor done blew up in the second half of this two-parter.

In 1993, NBC figured the Super Bowl audience was a good choice to premiere Homicide: Life on the Street. A year earlier, CBS figured the feel-good football game should be followed by an episode of 48 Hours about Americans hoping for easy money in hard times. In 1989, NBC followed the big game with the first episode of The Brotherhood of the Rose, a mini-series about brother assassins.

Certainly, there are plenty of examples of lead-out programs that buck this trend. Feel-good sitcoms such as Friends, The Simpsons, The Office, Malcolm in the Middle, and New Girl have all laid claim to the slot and performed well. If anything, the networks have learned that it’s better to stick an established show of any kind in this timeslot than to risk something new. The number of shows that premiered here and lived to make it to the next Super Bowl is surprisingly small (Just ask 24: Legacy, Extreme, and The Good Life).

However, maybe it’s not that we should be surprised that depressing programming follows the Super Bowl as often as it does, but it should be surprising that it doesn’t happen more often. People have been wondering aloud for some time now if part of the reason This Is Us has been so successful is that we’re addicted to sadness as entertainment. That perhaps American pop culture audiences look for moments of profound loss and unhappiness in our TV shows and movies because it’s an emotion that we increasingly tap into less in our own lives thanks to disconnection. It’s the last place we have to find it.

Or maybe TV networks just figure out which show will get the best ratings and go with that.

Still, know that there will be a chunk of the Super Bowl audience counting the minutes until it’s over. Desperately waiting for the exciting sporting event and silly commercials to subside so that they can break out a fresh box of tissues and finally experience the profoundly desperate sadness of watching a man die on a TV drama. Is it an absurd dichotomy between two forms of entertainment, or, is it the perfect capper on The Truly American Holiday? A day in which we come together to experience excitement, laughter, fun, food, family… and abject misery.