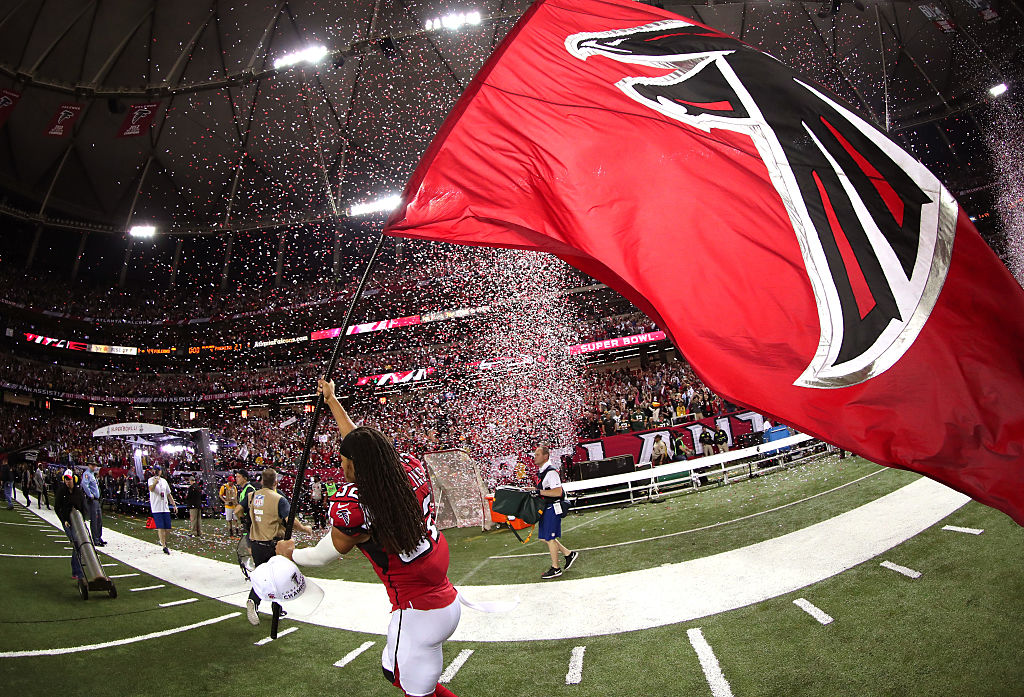 With the Atlanta Falcons playing in Super Bowl 51 against the New England Patriots in Houston, Texas, speculation began to swirl around the idea of the Georgia Dome hosting a watch party, which could have been the best way to send the stadium out. Sadly, the possibility of that was squashed by the NFL Tuesday night.

Atlanta Mayor Kasim Reed wanted it to happen and a large amount of fans probably would’ve attended, but sadly, the NFL won’t let it happen, according to the Atlanta-Journal Constitution.

Georgia Dome officials released a statement Tuesday afternoon saying the NFL has rules that prevent the stadium from broadcasting the game.

“NFL rules prohibit us from using the Georgia Dome for broadcasting the game,” the statement said in part.

“We share your tremendous excitement that the Atlanta Falcons are headed to the Super Bowl. NFL rules prohibit us from using the Georgia Dome for broadcasting the game. Fans wishing to gather with other fans to watch the game can consider patronizing neighborhood businesses who will be showing the game.” — Georgia Dome statement

With this news coming out, it’s now official – the 2017 NFC Championship Game will be the final major NFL game to be played or aired inside the Georgia Dome. The Falcons will open Mercedes-Benz Stadium next season.

The last time Atlanta played in the Super Bowl was the only other time it played in one, and that was back in 1999. Back then, the idea of broadcasting a game inside a stadium for fans to come watch wasn’t really a thing. Now, it’s a become a hit event.

During the 2016 World Series, when Games 3, 4, and 5 were played in Chicago, the Cleveland Indians hosted watch parties at Progressive Field for fans. Thousands of fans showed up for a great experience and saw their team take a 3-2 lead back to Ohio.

While the Georgia Dome won’t be able to replicate the Indians’ experience, it’ll have to continue working on closing the door on its relationship with the Falcons.

The 51st Super Bowl will kickoff at 6:30 pm EST on Sunday February 5th on FOX.