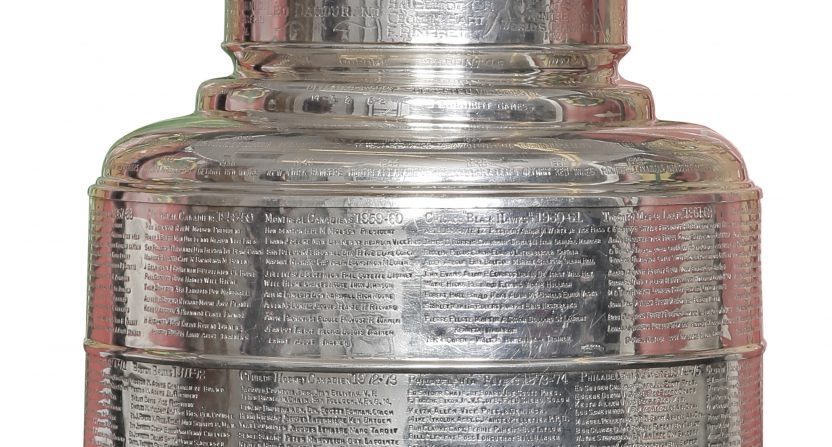 Spring is in full swing, which means its again time for the annual hockey
heaven known as the Stanley Cup playoffs. While  the temperatures are
finally warm enough to melt ice, puck fans live and die by what happens on
the ice this time of year.

And that 82-game march known as the NHL’s regular season. Yeah, it’s a
distant memory. This is when we play for all the marbles.

With the 2017-18 champion Washington Capitals
eying back-to-back Stanley Cup titles, we got thinking about the greatest
teams in NHL history to win the most beloved goblet in sports on two or more
consecutive occasions.

Here’s what we came up with.

The 1980s Oilers were absolutely savage. Heck, Wayne Gretzky probably
could’ve won Stanley Cups on his own during this prolific period. Any team that
pulls in four titles in a five year period is one for the record books,
especially in the NHL’s “second season” playoff format consisting of four
rounds and 16 teams.

You might think a feat like this would only be possible with a roster of
superstars. Well, you’d be exactly right. The Great One was
joined by four other Hall of Famers during Edmonton’s legendary run in Mark
Messier, Jari Kurri, Paul Coffey, and Grant Fuhr. At the helm was another Hall
member, head coach Glen Sather, a hockey mastermind and vaunted team builder.

The only misstep Edmonton encountered en route to the Stanley Cup between
1984 and 1988 was a semifinals series playoff loss to the Calgary Flames in
1986, a year in which the Oilers still owned the best regular season record and
led the league in goals.

The Canadiens mounted an incredible run of four consecutive Stanley Cups in
the ‘70s by basically never losing. Seems like a simple enough recipe for
success, eh? Only a dynasty could make life in the National Hockey League
appear so easy.

By the time Montreal chased down the cup in 1979, there were ten future Hall
of Famers on the roster including Guy Lafleur, Ken Dryden, Jacques Lemaire, and
Larry Robinson. Coach Scotty Bowman directed the Habs show during this fruitful
period, racking up 44.4-percent of his nine Stanley Cup titles. 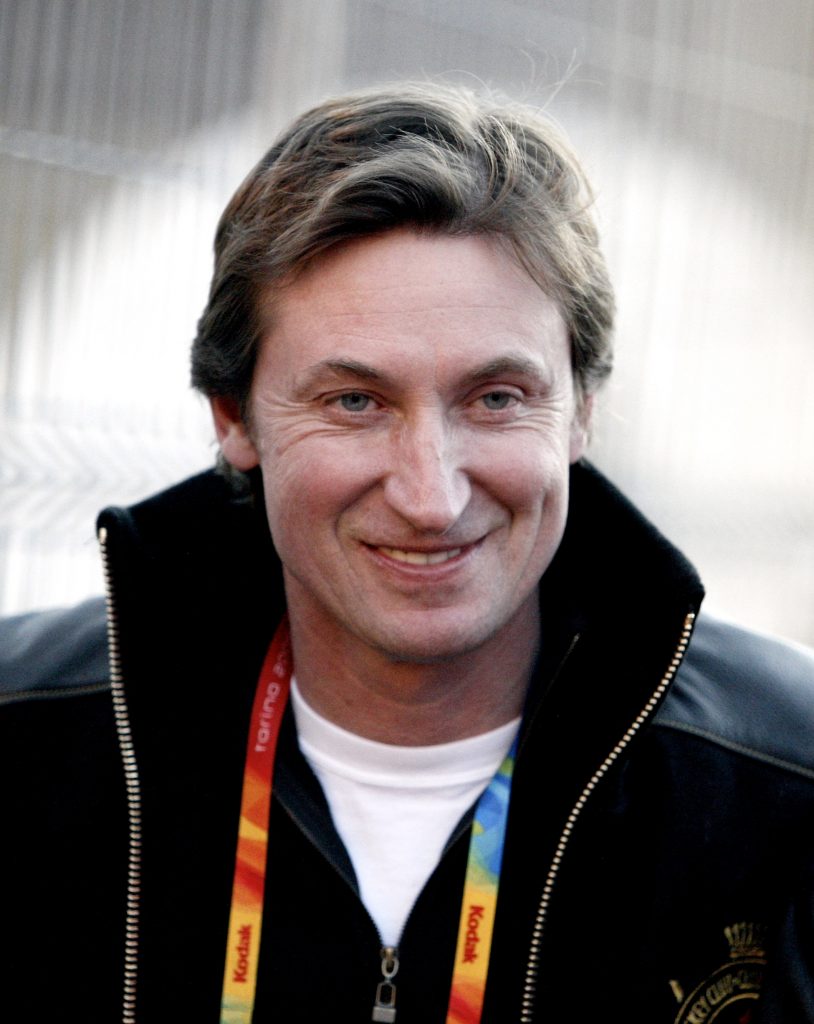 The Penguins were the most destructive force on ice in the early 1990s, as
evidenced by their back-to-back claims to Lord Stanley’s finest hardware. At
the forefront of this venerable squad skated Mario Lemieux and Jaromir
Jagr, one of the game’s most formidable duos.

Pittsburgh overpowered the Minnesota North Stars for their first title in
1991 with an 8-0 pounding in the deciding match of the Stanley Cup Finals, the
largest victory margin in over 80 years for such a game.

Despite cancer claiming the life of coach Bob Johnson after the 1991 title
run and a Hodgkin’s Lymphoma scare for Lemieux, Pittsburgh repeated as champs
in 1992 with our old pal Scotty Bowman at the helm.

The Islanders failed to advance beyond the Stanley Cup semifinals during
their first eight years in existence. That changed in a big way in 1980 when
the Big Apple’s “other” NHL franchise grabbed its first of four titles.

The team set the still-standing record of 19 consecutive playoff victories
during this Stanley Cup string that kicked off the Reagan-era. Under the
leadership of coach Al Arbour, the likes of Bryan Trottier, Denis Potvin, Mike
Bossy, and Bill Torrey left fans in the greater NYC area asking “Rangers who?”

The consecutive Cups secured by the Red Wings in the late 1990s came in the
midst of a dominant streak that netted four conference titles and five
first-place finishes between 1995 and 2002–another year in which Motor City’s
icemen brought home the trophy.

Dominance was definitely the theme during the back-to-back championship run.
Detroit ran the table in a ‘97 sweep of the Philadelphia Flyers in the Stanley
Cup finals. History repeated itself in ‘98 with the Wings taking down the
Capitals in the minimum four games.