After months and months of speculation, debate and hearsay, Tristan Thompson finally capitalized on his spectacular postseason — and Cleveland returned an irreplaceable piece to a title team — for a price not too dissimilar from what most critics predicted all along.

Thompson is a thick rebound hoarder with enough length to protect the rim despite being 6-9. He’s electric defending the pick-and-roll, and on the opposite end, he’s a sure-handed, willing roll man to screen for LeBron James and Kyrie Irving over and over again.

What Thompson is not is a starter — not that he isn’t talented enough or now getting paid like one. Cleveland is an anomaly in today’s game, featuring a traditional frontcourt of a true-blue 7-footer (Timofey Mozgov), the game’s preeminent stretch 4 when engaged (Kevin Love), and the world’s greatest player and locomotive freight train (LeBron James).

Cleveland is banged up. Love is recovering from his “ripped out” last spring. Irving will miss as much as three months of the season with a knee injury suffered during the postseason. Iman Shumpert, the ideal 2-guard to play between Irving and James, will be out the same amount of time as Irving following wrist surgery.

There’s the sense that the Cavaliers will need to coast through the All-Star break, if not the entire regular season, in order to enter the playoffs with a sense of true health. James missed the preseason with an aching back, and famously took two weeks of vacation time during the dog days of December. Cleveland pays Anderson Varejao over $10 million a season to make LeBron James feel nice… and otherwise, to hobble through 4o-50 games.

LeBron will start the year and, because he’s an android sent from the heavens, will likely accumulate 75 regular games, per the usual. In the meantime, he’s flagged by Matthew Dellavedova and Mo Williams at guard, and Richard Jefferson and J.R. Smith on the wing. Until Thompson signed on the line that is dotted, James Jones was staring at the possibility of logging serious minutes at the 4. Cleveland badly needed reinforcements. 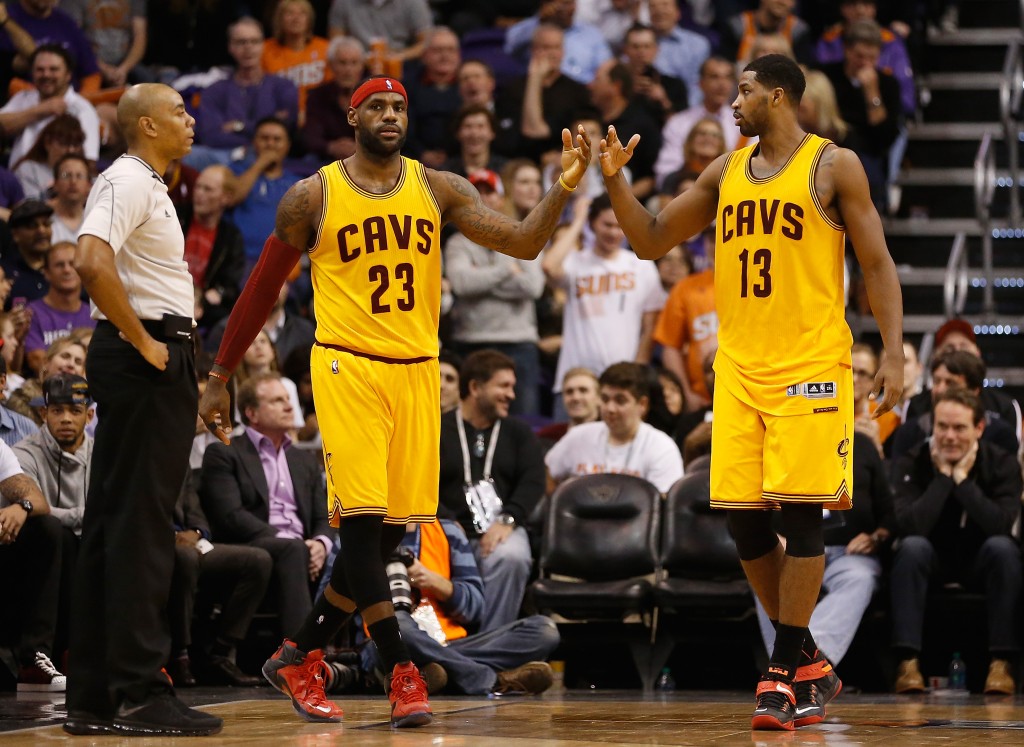 Thompson averaged 26 minutes a game last season backing up the 4 and 5 spots, but that figure fell to under 24 minutes after the All-Star break and following the addition of Mozgov. Thompson averaged 4.5 FGA per game during the second half, but he shot 58.7 percent, and the 7.2 rebounds he pulled down in those minutes are emblematic of his proficiency on the glass.

Cleveland is the best team in the East, but winning the top seed — something LeBron’s team has only done once during the past five seasons in which he’s made the Finals — is about depth and health. Thompson moves the needle in this regard.

Yes, his playing time is truncated by the presence of Love and Mozgov. However, his role is secure, and the impact Thompson can make on the floor for Cleveland is essential — neither Love or Mozgov can stifle the pick-and-roll or use muscular athleticism as a clean substitute for shot-blocking prowess. 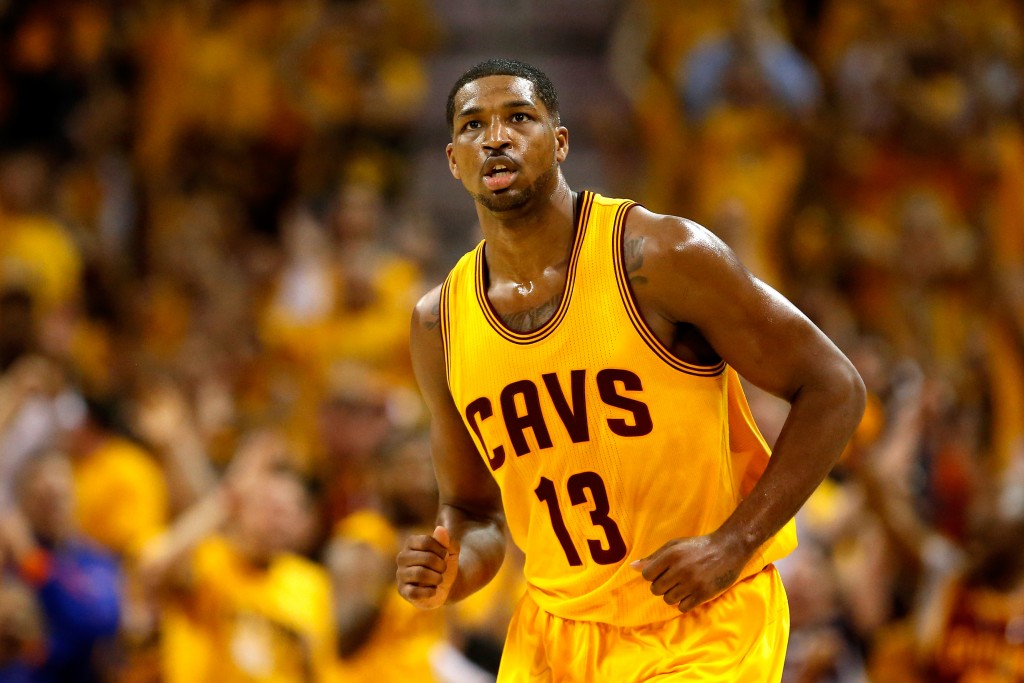 With their frontcourt minutes set among LeBron, Jones, Thompson, Love, and Mozgov, Cleveland can play something resembling the league-high postseason defense which launched the Cavs to the Finals despite the laundry list of injuries at guard.

This doesn’t guarantee the No. 1 seed, but it might get them four or five more regular season wins, and that can make all the difference in terms of seeding and homecourt advantage during the playoffs. Remember, the West is a bloodbath, and it shouldn’t surprise anybody if the six best teams in the West finish within a handful of games — leaving room for an opportunity among the best teams in the East when it comes time to sort out the advantage in the NBA Finals.