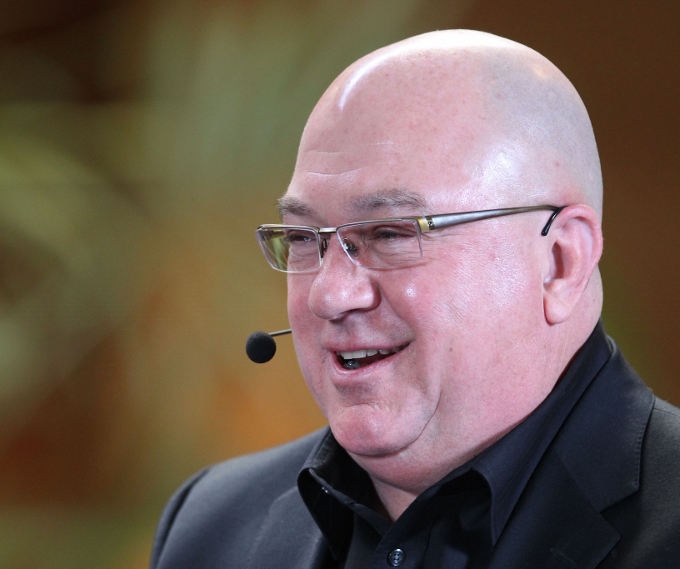 According to Ryan Divish of the News Tribune, GM Jack Zduriencik has been given a one-year contract extension:

Sources close to major league baseball and the organization have said that Zduriencik has received a one-year extension for 2014.  But that it has yet to be announced.

Armstrong, who is in Oakland with team along with minority owner Chris Larson, would not confirm that report. He instead chose to stay with the Mariners’ policy of not commenting on contract situations and saying that commenting on that would only lead many more questions. Some of those questions could the status of manager Eric Wedge, who is recovering from a stroke and whose contract is also up after this season.

If the report proves true, it only makes a bizarre decision even stranger. Jack Z took over as the GM of the Mariners in 2009 when the Mariners won 85 games. They haven't had a winning season since.

Zduriencik was widely believed to be on the hot seat due to his expiring contract and the team's lack of progress. Instead, it appears he is going to get one more shot to turn the ship around. What inspired that confidence remains to be seen.

This last off-season, the Seattle front office seemed to be acting out of desperation to try and build a winning club by radically changing philosophy and focusing on revamping the lineup after spending the last several years building around pitching and defense. As you might suspect this led to Jack Z making several questionable moves that have mostly worked out poorly.  The much criticized trade of John Jaso for Mike Morse has been ever worse than many thought with Morse having played on 70 games due to injury and posting a disappointing .708 OPS when he was able to take the field. The additions of Joe Saunders and Aaron Harang have also ended with poor results. He did, however, pull off the successful signing of Raul Ibanez and a nice trade to bring in Kendrys Morales. Even with those successes, one would think a GM would have to show a better batting average on big moves to save himself from the chopping block especially after such grand missteps as the Chone Figgins signing and the Doug Fister trade.

Perhaps Zduriencik's real saving grace is that the highly touted farm system he has cultivated has finally begun producing. After watching high profile prospects like Jesus Montero, Dustin Ackley and Justin Smoak struggle mightily out of the gate, the prospect pipeline has provided some hope this year. Rookies Nick Franklin, Mike Zunino and Brad Miller have all shown flashes of potential thus far and even the aforementioned Smoak and Ackley have shown some signs of life in the second half of this season. One could certainly understand if the organization wanted to give Jack one last shot at getting this infusion of talent to pay off, especially with the likes of Taijuan Walker ready to contribute in 2014.

Still, this is a franchise that has been floundering for a few years now and giving a GM who already started acting rash this last year a one-year extension only enables him to make even more short-sighted, impetuous decisions. If the owners really did like the direction Jack Z was taking the club, then they should fully commit to him with a longer contract. If they really aren't that confident in what he is doing, then they'd be best served to move on from him now rather than giving him another year to enact strategies that they aren't fully on board with, thus creating a bigger mess for the next guy to come in and clean up.