The second base position is…interesting. You have the elite tier of players, but all aside from one had a down year in 2012. So really, it's just a matter of sorting out the mess of players in the second tier of guys, and trying to decipher the best rankings for the top tier of players…aside from number one, of course.

10. Chase Utley, Phillies
Here's the deal with Utley: his best days are behind him. He hasn't played a full season since 2009. He's not an eight win player anymore. But man, he's still pretty damn good. Despite missing half of 2012, Utley still hit 11 homers and stole 11 bases (while being caught just once), providing the Phililes with his usual excellent defense at second base. During his 2005-2009 prime, Utley was one of the very best and most underrated players in baseball, a lot like the top guy on the list over the last few seasons. The 34-year old isn't that guy anymore, but if he manages to stay healthy this year and log 140 games for the Phillies, he could set himself up for one final payday after the 2013 season.

9. Rickie Weeks, Brewers
Weeks is an infuriating player to watch. He's immensely talented, but at 30, has played just two full seasons in his career. When healthy though, Weeks' peak is evident, as he showed in 2010 when he put together a six win season. But he's an awful defender that hasn't been able to hit for the high average in the majors that he did in college. Weeks also strikes out by the bucketload, adding to his maddening skillset as a player. Age and recent injury history give him the edge over Utley, but barely.

8. Jason Kipnis, Indians
With just one full season under his belt, this may be a bit of an aggressive rating for the 25-year old Kipnis. But he showed me a lot in 2012, homering 14 times and stealing 31 bases in his first full season with the Tribe. Kipnis also walked at a 10% rate last season, and was around a leage average defender. Not bad for a 25-year old. I think he could eventually develop into a 30/30 player (like so many of the players on his list), and I wouldn't be at all surprised if he had a 20/20 season in 2013. He'll need to avoid the iceberg that Dustin Ackley ran into last season, though. 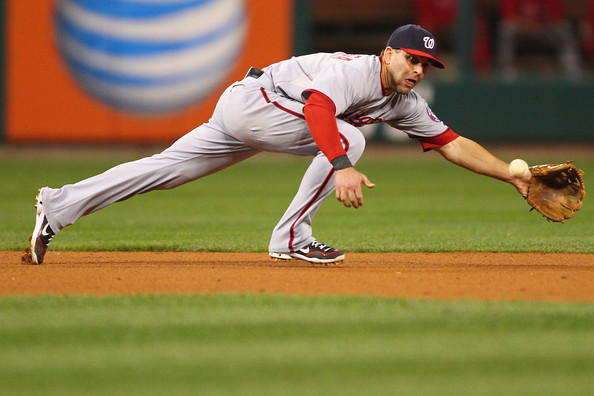 7. Danny Espinosa, Nationals
I gave Espinosa the edge over Kipnis, a kind of similar player, because of that extra year he's had in the majors. Espinosa is a 20/20 guy right now, hitting 21 homers in 2011 and stealing 20 bases in 2012 while falling just shy of the other mark in each of those two seasons. He's a solid enough defender at second, but doesn't hit for a high batting average at all. But seven wins over two seasons for a middle infielder in his mid-20s is fine. It's not elite, but I don't think any team would complain about that. 2013 will be a big year for him.

6. Aaron Hill, Diamondbacks
I don't know about Hill. He's an extremely frustrating player. He first showed flashes of brilliance in 2007 with the Blue Jays, homering 17 times and posting a .792 OPS. Then, he missed 2/3 of the 2008 season before rebounding to smash 36 homers in 2009. He homered 26 times in 2010, but a .196 BABIP led to a .205 batting average. Then in 2011, Hill was putrid with Toronto in the first half of the year before being dealt to the Diamondbacks in August, where he rebounded nicely. In 2012, Hill went off in Arizona, bashing 26 homers with 14 stolen bases and a career-best .882 OPS. But we've seen this same song and dance with Hill before. Sure, he's never had a six win season before like he did in 2012, but the peaks and valleys he's reached over his career have been maddening to watch as a fan. Until he has two great years in a row, I could never put him in the upper tier of second basemen in the league. 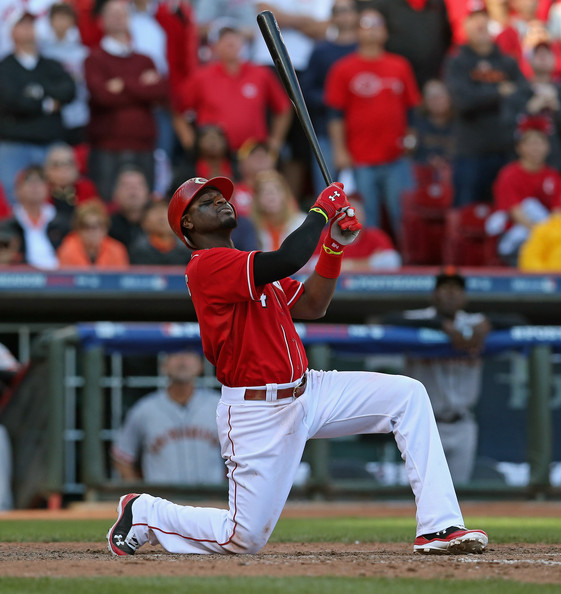 5. Brandon Phillips, Reds
Phillips gets a lot of love, but he's not the same player that he was when he began his Reds career in 2006. Phillips hasn't hit 20 homers or stolen 20 bases in the last three years, and when his BABIP is under .300 (like it's been in each of the last few years aside from 2011), his OBP is pretty ugly looking. However, he's a great defender, and despite the decline in homers and steals, he's become a more complete player overall, albeit one with a bit of a lower ceiling overall.

4. Ben Zobrist, Rays
Zobrist, the Rays chameleon defender, is ridiculously underrated, even today. Zobrist has 20 homers in three of the last four seasons, has walked 90 times in three of the last four seasons, and has largely been a solid defender at both second and in right field. But he'll be 32 in May, and I just don't think he's in the top trio of second basemen in the league because he really lacks that ceiling compared to each of those three.

3. Ian Kinsler, Rangers
A year ago, Kinsler may have been at the top of this list after a 30/30 2011 that saw him collect more walks than strikeouts. But a funny thing happened in 2012: Kinsler went in completely the wrong direction. His walk rate was his lowest since 2008. He stole 21 bases at a 70% success rate, far and away the worst rate of his career. His .166 ISO was his lowest since an injury-ravaged 2010, and was lower than he had posted in any other full season. He's still a great player, but at 30, he could be on the downswing of his career, and 2013 will be a huge season for determining his future.

2. Dustin Pedroia, Red Sox
Pedroia gets the edge over Kinsler for two main reasons: age, and health. Pedroia is a good year younger than Kinsler, and despite making his full season debut a year later than Kinsler, has logged just 74 fewer games. Aside from 2010, Pedroia has never missed significant time in a season, while Kinsler missed time in 2007, 2008, and 2010. But while Kinsler has a pair of 30/30 seasons compared to Pedroia's none, Pedroia hits for a higher average, and his dropoff in 2012 was much less severe than Kinsler's. Pedroia is also a better defender (not that Kinsler is a slouch by any stretch of the imagination), and that entire package gives him the slight edge. 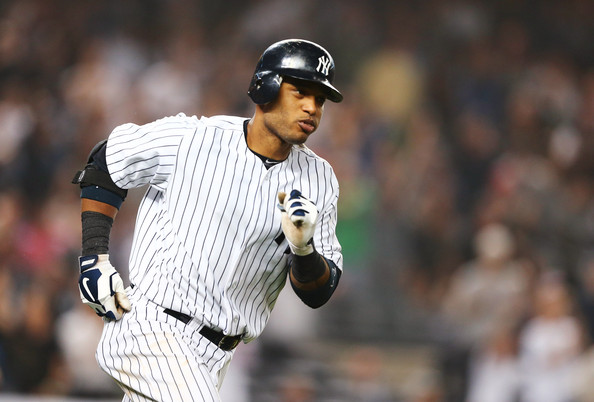 1. Robinson Cano, Yankees
You were expecting someone else? Cano is one of the very best, and most under-appreciated, players in the game. He's put together four straight 25 homer, .300 batting average, 100 run seasons, has banged out at least 30 doubles in six of his eight career seasons, and he's a pretty good defender as well. He's finished in the top six of the MVP voting in each of the last three years, and has been one of the very best hitters in the game…as a second baseman. Health has also been a big deal for Cano, as his lowest total of games played in the last six years is 159. In contrast to some of the other players on this list, Cano's consistency and durability have been extremely high, and that's why he's at the top of this list.