Now that free agency and the draft are out of the way in the NFL, we have a feel for what every team’s roster will look like in 2017. And thus, we also have a feel for which divisions will be tough and which will be weak.

Here’s how we rank the eight NFL divisions entering the quietest part of the 2017 offseason.

The Chargers are so much better than people think, and yet they’re the worst team in a division that had three Super Bowl contenders last season and could have four if Los Angeles can stay healthy and have better luck in 2017. The Broncos have the best defense in football, the Raiders are the league’s most exciting young team and the Chiefs won the division with a 12-4 2017 campaign. Even if those three teams steal wins from each other again, they should combine for at least 32. 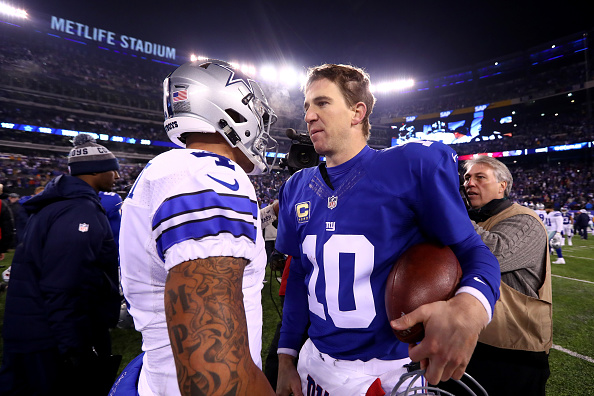 The Cowboys could take a step backward, but they’ve still got Zeke Elliott and Dak Prescott. The Giants have one of the best defenses in the league and are in good shape with Eli Manning and Odell Beckham Jr. on the other side of the ball. The underrated Redskins — who are coming off back-to-back winning seasons — will again be dangerous with Kirk Cousins returning. And the Eagles have finally given young quarterback Carson Wentz some weapons. This division is actually right there with the AFC West.

This division is carried by a New England team that could seriously run the table in 2017, and the Dolphins should again win double-digit games if Ryan Tannehill can stay healthy all season. But the Bills and Jets will be lucky to again combine for 12 wins. 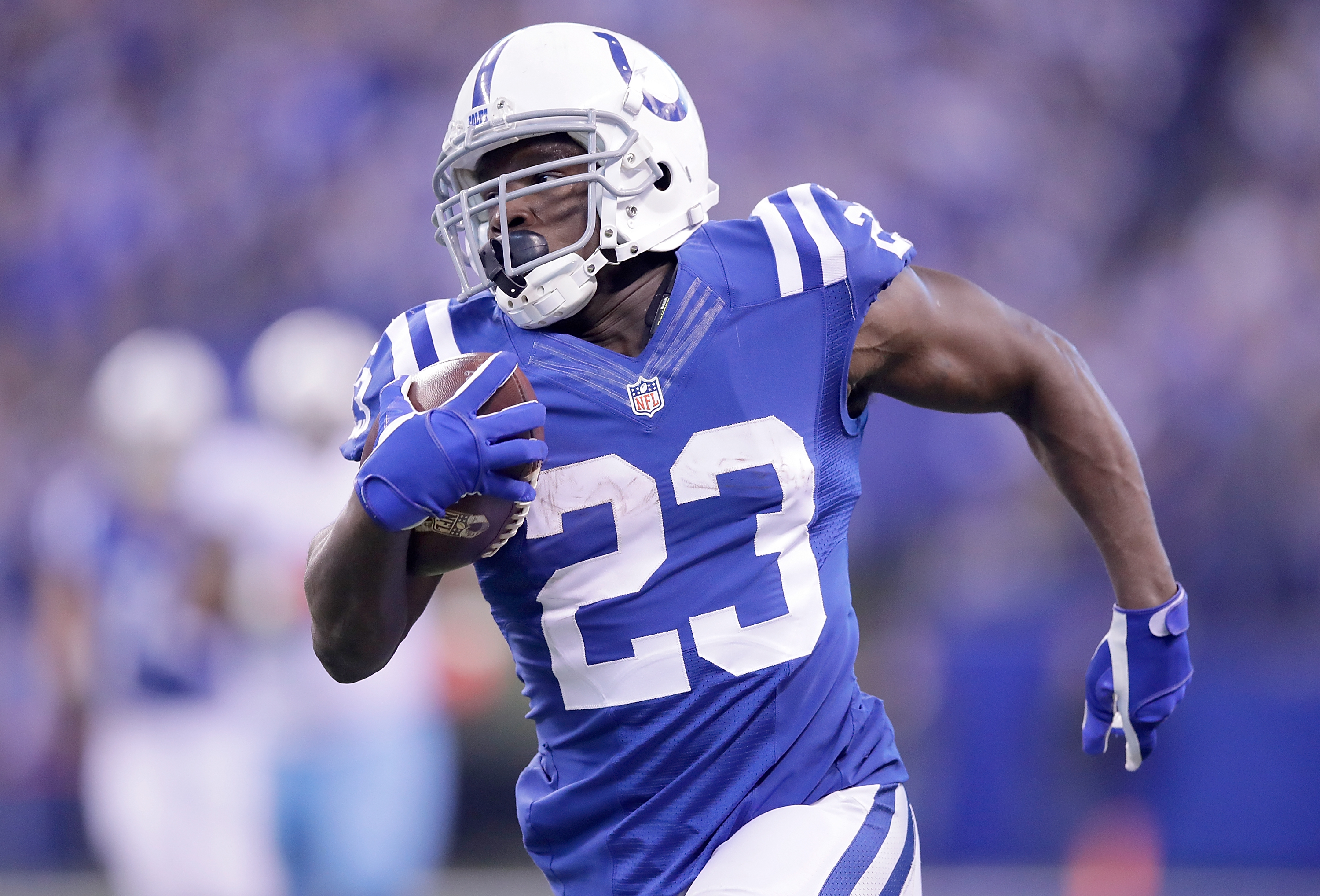 On paper, the Titans, Texans, Colts and Jaguars are better than everybody except Pittsburgh in the AFC North. The problem is the Colts and Jags continue to underachieve and there remain questions at quarterback for the Texans. Tennessee should be considered the clear favorite in a division that is on the rise, but still has a lot to prove. There no longer is a bad division in the AFC.

The Browns are, like, not bad anymore. But the Bengals look worse after winning just six games last season, the Ravens scream “8-8!” and the Steelers are the only Super Bowl contender in the division. Still, I think the Browns have improved enough to help this division post a .500 record in 2017.

The Vikings and Lions are wild cards who could win five games, but could also win 10. The rebuilding Bears will be lucky to win a handful, and even the Packers are somewhat unpredictable. This mediocre division isn’t any better now than it was in the fall.

The 49ers and Rams continue to rebuild, and both are likely at least a year away. The Cardinals were lucky to win seven games last season and appeared to get a lot worse in the offseason. Seattle is the only decent team in this division, and even the Seahawks have lost some luster of late.