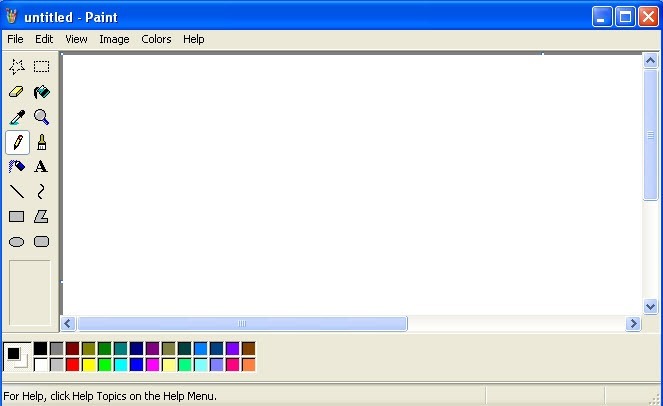 Microsoft’s new Windows 10 update will come with plenty of new components, but its release will mark the end for one of Windows’ longest-standing features: MS Paint. Paint came with the original Windows platform in 1985, and it was a tool for making crappy art in many childhoods over the last 32 years.

Microsoft now lists Paint under its list of features that have been removed or deprecated in the new Windows. (This may not be an issue for Patriots coach Bill Belichick.) We don’t know when the program will officially get removed from Windows, but we do know it’s no longer in “active development.” Microsoft hopes the new Paint 3D tool will serve as an equally beloved replacement, but we’ll see how that goes over as plenty of people have a certain attachment to the original.

seriously #microsoftpaint you can't get rid of paint i've been trying to workout how to use it for 20 years .. i need more time pic.twitter.com/me1zqAhhdm

I remember the days of boredom & trying to cover the blank White canvas on MS paint with the smallest sized paint brush?

Future generations will never understand the entertainment provided by doing this for hours RIP #paint pic.twitter.com/LVbyCEnDVj

Wait, did they seriously do that? Why? MS Paint is how you get kids to learn how to use a mouse.

While many kids used Paint to escape boredom, it was useful for basic editing. Plus, people such as social media artist Jim’ll Paint It have actually produced some legitimate art with Paint over the years.

First they took Clippy. Then they came for Pinball. Now it’s time to say goodbye to Paint.