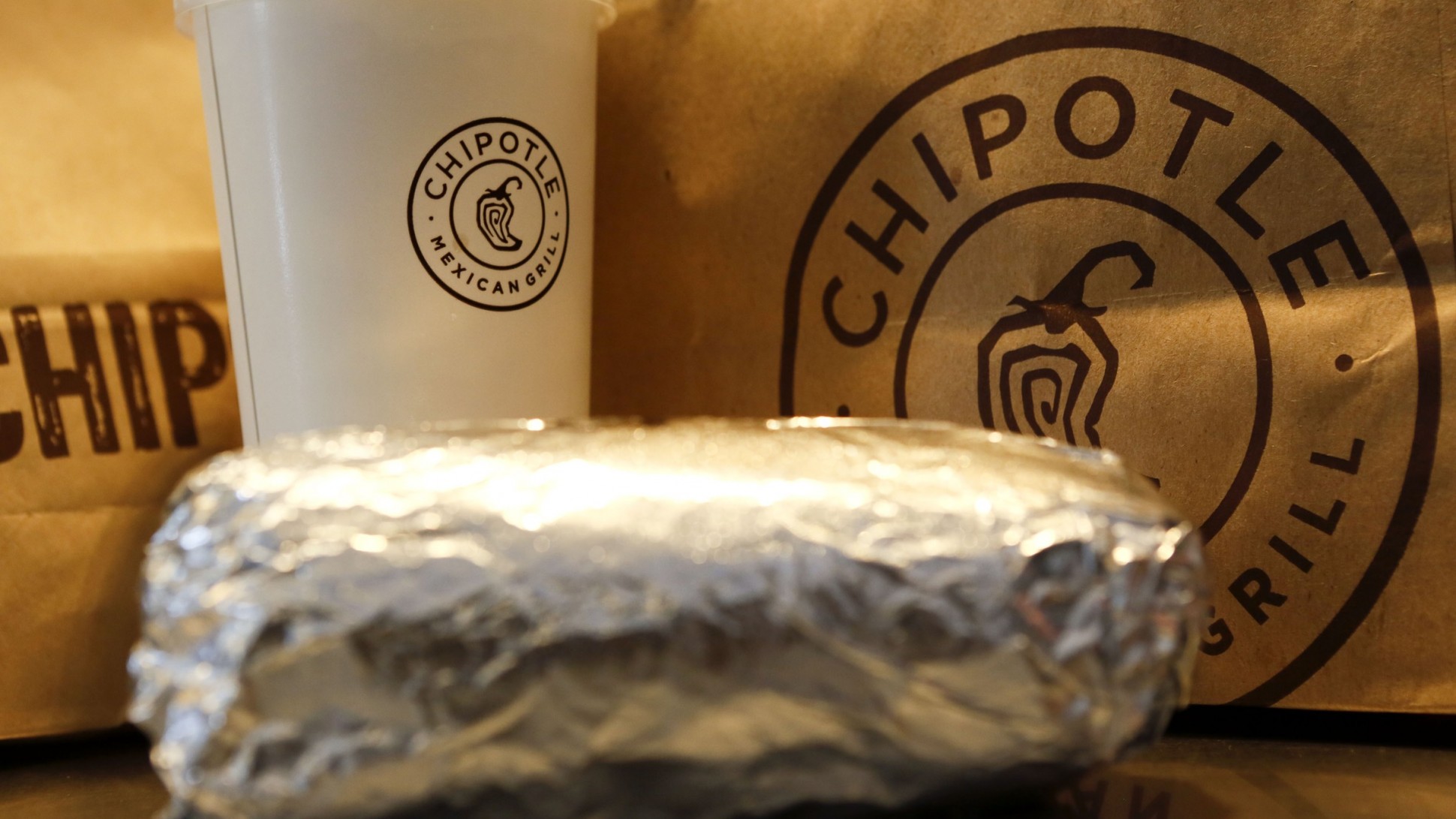 For most of us, we groan at those who complain about having/not being able to gain weight. We get it. Great humble brag on your part.

Well, one player at this week’s NFL Scouting Combine had the luxury of having to gain weight. That would be Adam Shaheen, a tight end prospect from Ashland University.

Shaheen has gained 82 pounds since high school, weighing in at 277 for the Combine.

And what does he credit this serious weight gain to? The one and only Chipotle burrito.

“A lot of Chipotle burritos. A lot of burritos,” Shaheen said at the Combine on Friday. “In all honestly, it was a lot of burritos and a ton of consistency. I couldn’t go in and do one hard week of training and be lazy the next. It was a year and a half, two years of constant ‘sorry guys, I can’t hang out. I’ve gotta go eat.’”

Yep, those burritos we all love to mash can help you gain weight and become an NFL tight end prospect. Well, at least in this guy’s case. He went into college as a basketball player, but later switched to football.

Despite being a Division II player, Shaheen is gaining attention from NFL executives:

“Adam is a really interesting guy, and the more we dig the more we like on him,” Cincinnati Bengals director of player personnel Duke Tobin said earlier this week. “When you go back to his college basketball highlight tapes, you see a real natural athlete. You see a guy who’s a three-point shooter and is dunking. He’s a really interesting guy who dominates the competition.”

In Shaheen’s final year at Ashland, he caught 57 passes for 867 yards and 16 touchdowns. Even at the D-II level, those numbers catch your attention, and we’ve certainly seen a lot of former college basketball players find NFL success at the tight end position.

Shaheen’s story is definitely inspiring to myself and others. The next time I ask for extra rice in my carnitas bowl at Chipotle, I will just credit it toward my budding NFL career.