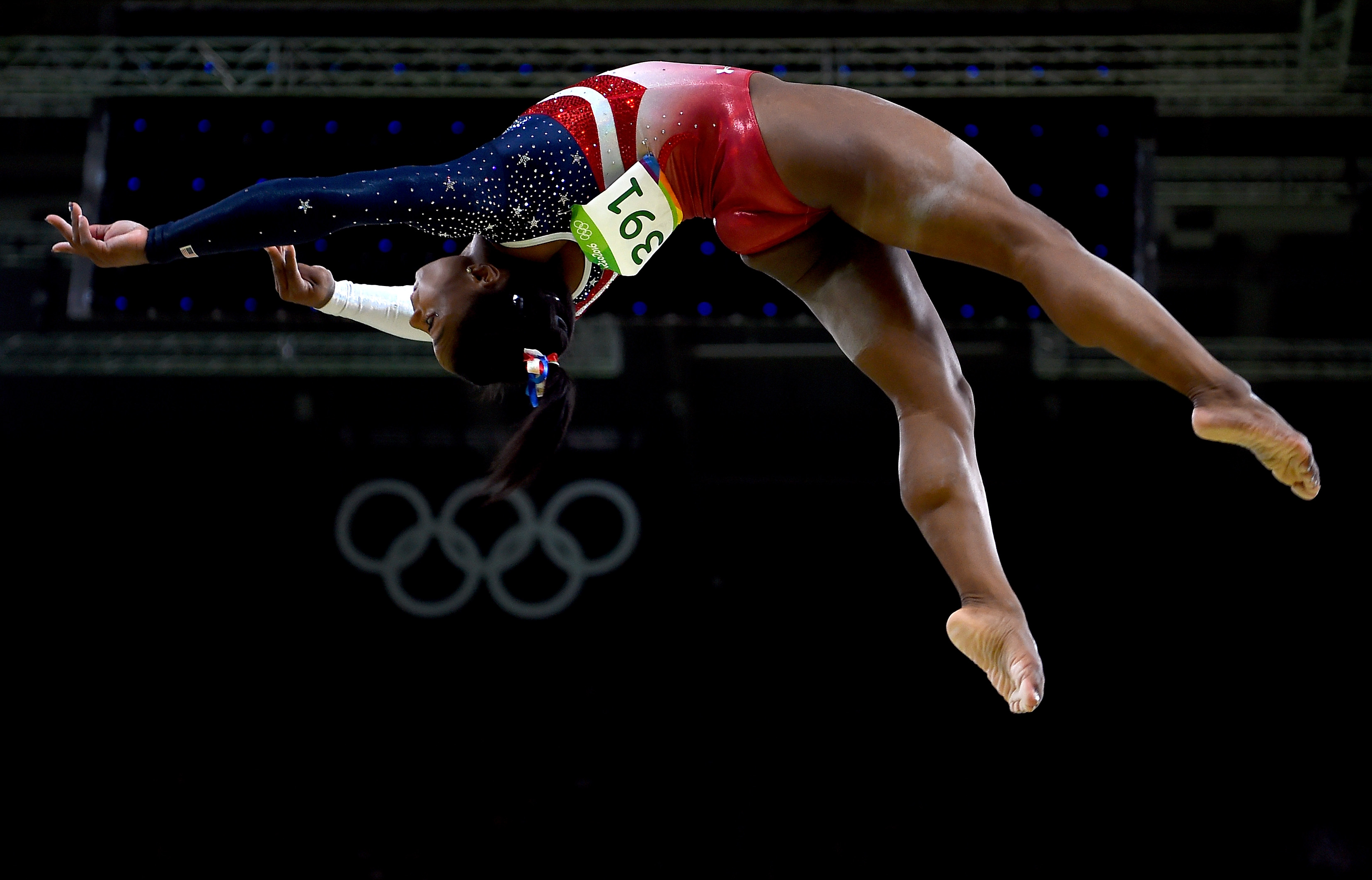 Seemingly at every turn, USA Gymnastics failed to protect the young women in their care when it came to the events during and after the Larry Nassar sexual abuse scandal. The U.S. Olympic Committee, having the power to do something about it, is apparently doing so.

USOC CEO Sarah Hirshland addressed the possible move in a letter on Monday and how it might affect current gymnasts preparing for future competitions, including the next Olympics.

“You’re no doubt wondering what this means for you and the gymnastics community. Until the process is completed and a final determination on USAG’s status is made, we will work to ensure that gymnastics training and competitions will continue as usual. I do not know how long the process will take, and we will make every effort to proceed quickly.”

The potential overhaul comes after USA Gymnastics seemingly proved one more time that it hasn’t quite figured out what it’s purpose is and what it’s supposed to be focused on. Interim CEO Mary Bono stepped down four days into her new job last month following a Nike-related controversy that drew the ire of star American gymnasts Simone Biles and Aly Raisman. Bono was actually the second interim CEO for the organization following the resignation of Steve Penny in March 2017. Penny was arrested on charges of felony evidence tampering over allegations he tried to hide evidence related to Larry Nassar. He also refused to answer questions about the abuse that happened at the hands of Nassar when questioned by the U.S. Senate.

The entire USA Gymnastics board of directors resigned in January of this year following Nassar’s sentencing to prison. The new board issued a statement following the USOC letter on Monday.

“We want you to know, we will continue to serve the thousands of young athletes, coaches, club owners, judges and administrators who make up our organization. Our commitment will always be to ensure the health and safety of our members while they pursue their love of the sport. We know this continues to be a difficult time for our organization, and we are so appreciative of all that you do to support our gymnastics community.”

Many of Nassar’s victims, as well as those who have been fighting alongside them for justice, praised the USOC for taking the necessary step. Rachael Denhollander, one of the first two women to publicly accuse Nassar of abuse, told ESPN she was “very grateful” even if the move comes later than hoped.

“I wish they had taken this step two years ago when the USAG first made it clear they weren’t going to acknowledge and deal with the problems that existed for decades in their organization. When you have an organization that has presided over the abuse of hundreds of children, and they refuse to admit it and they refuse to clean it up, decertification is what needs to happen. This is for every survivor and every other potential victim.”

Now if only the NCAA could step in to do something similar about Michigan State and the gross way they’ve handled themselves during this entire saga.