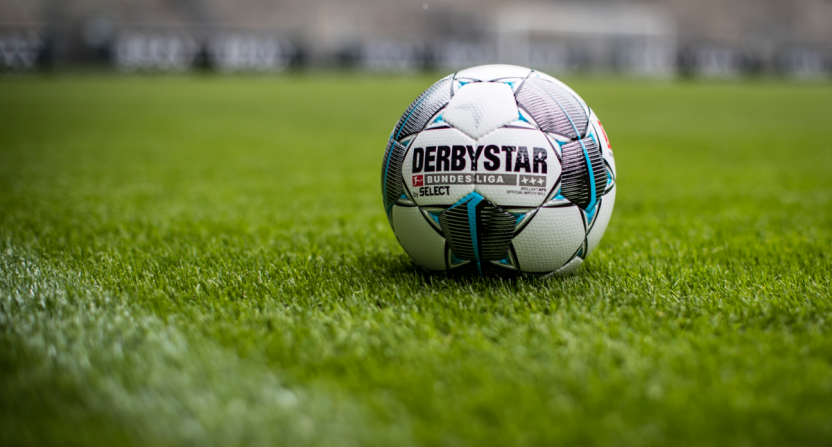 As the sports world slowly returns, soccer leagues all around the world are deciding whether or not to end their current season or continue. In Europe, The Netherlands and France decided to end their season but Germany has gotten approval from Chancellor Angela Merkel to continue the Bundesliga.

While Merkel warns of a “long road ahead” amid the COVID-19 pandemic, she has seen encouraging news that it was enough to implement a small reopening of Germany. While maintaining social distancing, this includes reopening shops, allowing people from different households to get together, and the return of the Bundesliga later this month. The Bundesliga’s exact return is unknown but whenever it happens, games will take place without fans in attendance.

The reason Germany is able to have the Bundesliga is due to how the country has handled the pandemic. Germany has had aggressive testing and was one of the more stricter nations in Europe when it came to shutting down the country but as a result, they are also in a much better position in terms of positive cases and deaths from the virus than other major countries. As of May 6, Germany has had a total of 167,000 cases of COVID-19 with nearly 7,000 deaths. In comparison, neighboring France has had 133,000 positive cases with 25,000 deaths.

Another reason Germany has felt confident in bringing back the Bundesliga is because they have not only “flattened the curve” but the curve has gone down over time. New cases in Germany reached a peak of 6,000 per day at the beginning of April but has now come down to 685 new cases per day on Tuesday, down from over 1,600 per day just last Friday. Meanwhile, the United States has had peaks and valleys throughout April when it comes to positive cases, ranging from a low of around 21,000 cases per day to a high of around 36,000 per day since the beginning of April. All this info can be found on Google’s COVID-19 database.

Keep in mind, plans are subject to change and things could be shut down in Germany once again if the situation gets worse as a consequence of this reopening. After testing everybody within the Bundesliga, 10 people tested positive (including four players) among 1,724 “players, coaches, team physicians and other staff members” who were tested. The situation is fluid, and things may halt if another player tests positive during the season but as of now it’s all systems go and many sports administrators will be looking at the Bundesliga to see how things go.

Right now, with 25 games completed out of 34 weeks, Bayern Munich leads Borussia Dortmund by 55 points to 51. RB Leipzig is at 50 points with Borussia Monchengladbach in fourth place with 49 points, and Bayer Leverkusen rounding out the top five with 47 points.