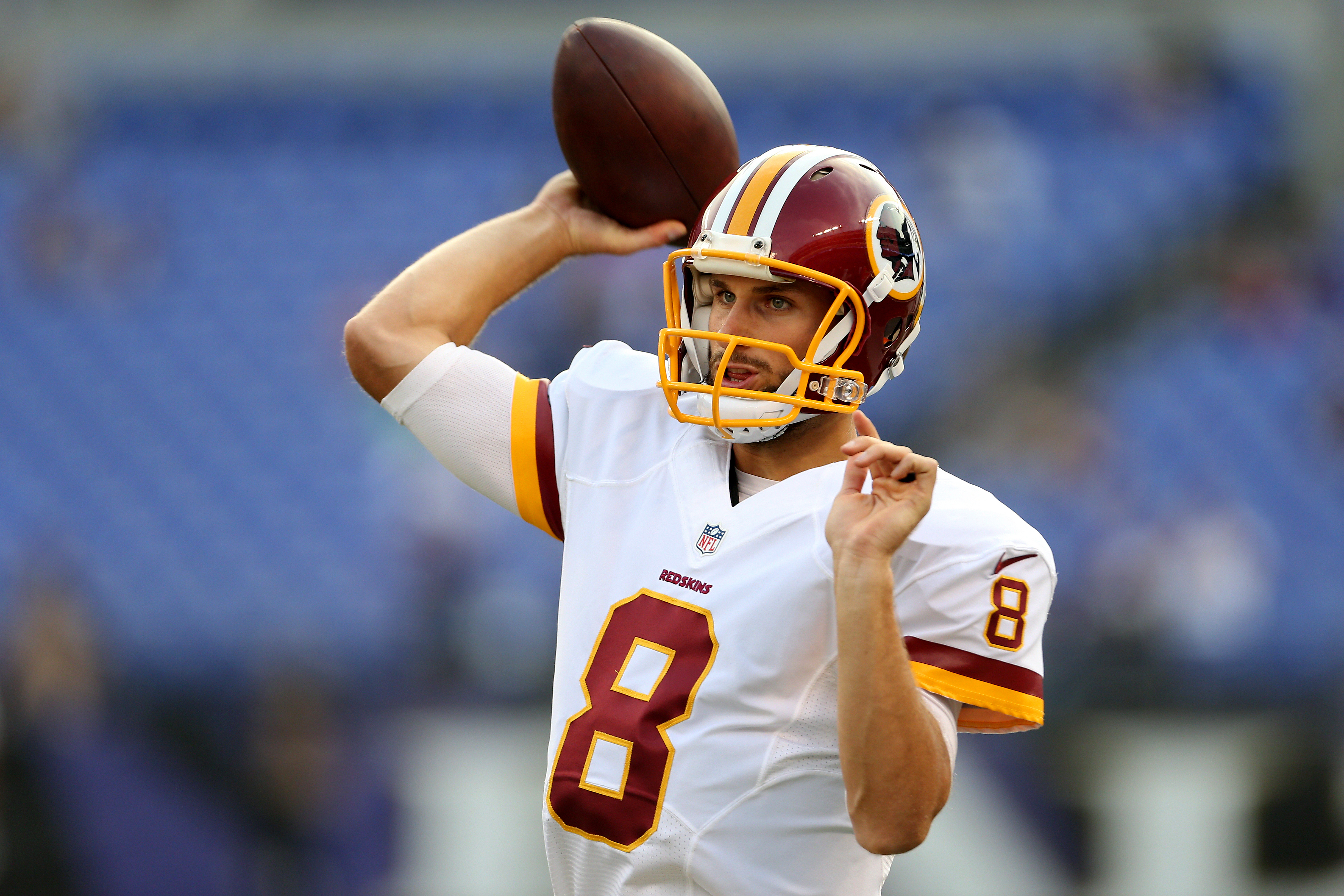 The Kansas City Chiefs and Washington Redskins pulled off a trade that has the NFL world buzzing just days before the Super Bowl. Alex Smith was shipped to Washington for a chance to reboot his career and allow the Chiefs to move forward with Patrick Mahomes as their franchise quarterback. The early results have suggested the Chiefs got an incredible deal in the trade, but the big winner in all of this may end up being Kirk Cousins.

Cousins previously decided to gamble on himself and was unable to come to terms on a long-term deal with the Redskins during 2017 in one of the more drawn-out contract situations the NFL had to offer in the past year. After being given the franchise tag for the 2017 season, it became clear he was going to hope to perform well this past season and cash in during free agency.

The sixth-year QB is now set to strike gold on the open market after passing for over 4,000 yards (one of two free agents with over 4,000 passing yards last season) and will have more touchdown passes from the 2017 season than any other quarterback on the market (27 touchdown passes). And at 29 years of age, he is the prime age for a big free agent contract with the stats he will bring to the bargaining table.

For Cousins, it is important to note the money Washington will be paying his replacement, Alex Smith. According to NFL Network’s Ian Rapoport, Washington and Smith agreed to a four-year extension valued at $94 million with $71 million guaranteed. Cousins, who is three years younger than Smith and will be heading to the free agent market as the most desirable quarterback option in the field, now holds all the bargaining power he could have hoped for.

Kirk Cousins had a good night. ?

The quarterback free agent market will feature Cousins and include other passing options such as Drew Brees (who at 39 years of age will not be the most sought-after free agent despite his continued success), Jay Cutler, Chad Henne, Josh McCown, and Geno Smith. If your team is looking to sign a quarterback who can play now instead of drafting a franchise quarterback in the NFL Draft, then prepare for your team to offer a load of cash to Cousins.

With Alex Smith headed to the Skins, Kirk Cousins is is line for a $120M payday. Might be hard for anyone to out-maneuver the Jets for him

And the best part for Cousins is that he has plenty of options to evaluate. The obvious candidates would be the Cleveland Browns, Denver Broncos, Buffalo Bills, Arizona Cardinals and New York Jets. As noted by Jason La Canfora, the Jets would make some sense given their constant quarterback struggles the last few years, and the pressure to be the best team in New York always has a way of leading to big offers that may or may not pay off for the Jets.

But the Denver Broncos are in a similar position. If Eli Manning is staying with the Giants, then the Broncos going after Cousins would be the best option if John Elway feels the best move is to find an established quarterback rather than picking one in the draft. The Cardinals need a new passer following the retirement of Carson Palmer and the Bills could benefit from an upgrade from Tyrod Taylor. And the Browns? Oh my, the Browns…

Cleveland is absolutely a dumpster for NFL quarterbacks and the need for an upgrade at the position is once again crystal-clear with two of the top four picks in the upcoming draft. A quarterback will likely be in that combo after drafting Deshone Kizer last spring. The Browns are far from a veteran QB away from making a playoff run, and there is very little reason for Cousins to have any interest in going to the Browns at this point in time. So we can probably pass on the Cousins to Cleveland suggestion, even though the Browns reportedly tried to get in on the Alex Smith sweepstakes and missed out.

Here’s a wild card to keep in the discussion: the Minnesota Vikings. Yes, the Vikings just played in the NFC championship with Case Keenum leading the offense, but the Vikings have Sam Bradford, Teddy Bridgewater and Keenum all hitting the free agent market. Odds are the Vikings could still bring at least one of those guys back on a new contract, but the money would be available to make an offer for Cousins if the team felt he was the better option.

So the @Vikings have 50M+ in cap space for 2018 and have zero quarterbacks under contract for next season. Could be a surprise team for Kirk Cousins

Cousins has had had quite a year trying to figure out his long-term future, and perhaps some divine intervention will lead to a lucrative future in the NFL after all.